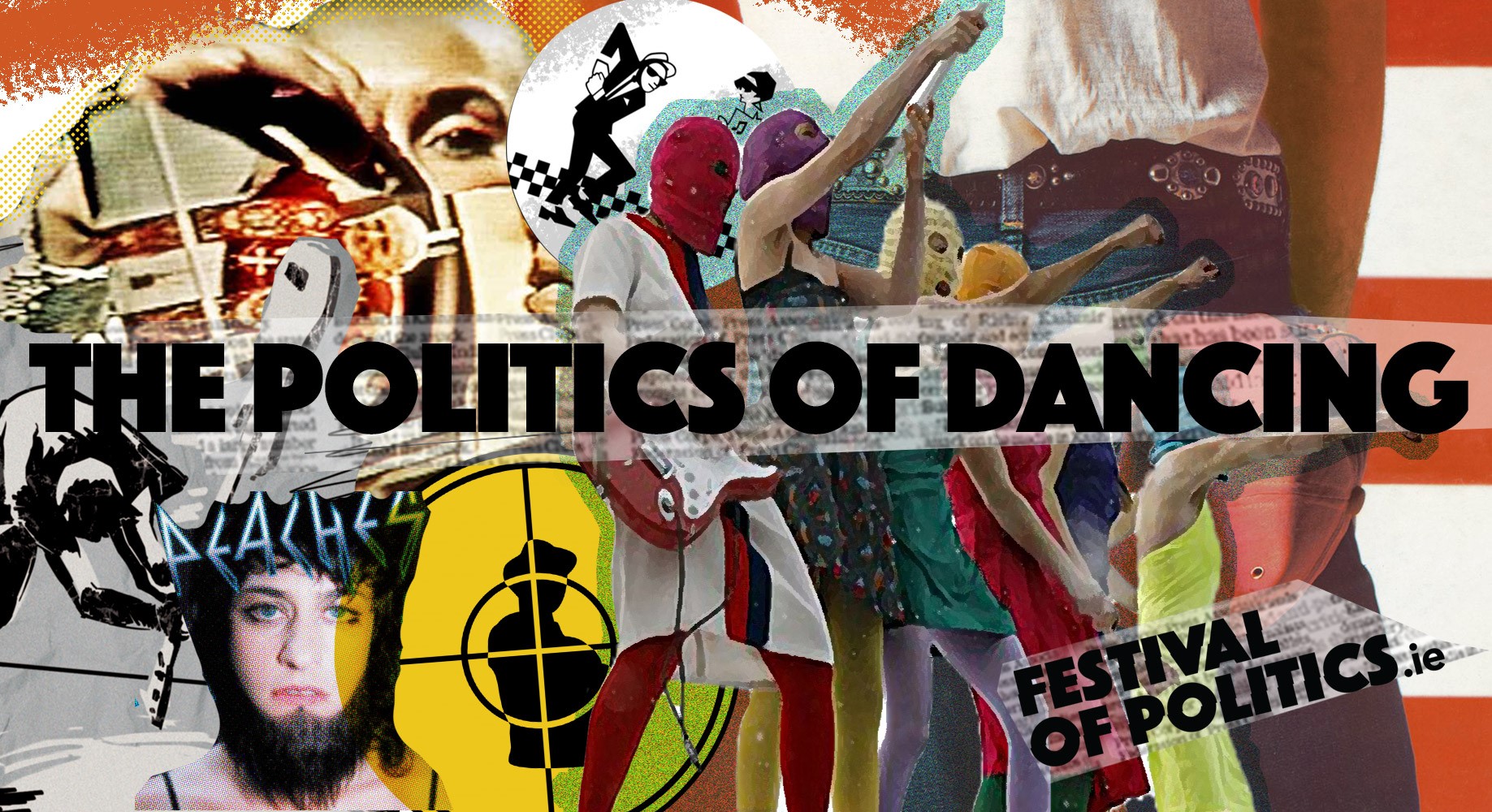 The Politics Of Dancing – The Singer’s House

‘The Politics of Dancing’ was a one hit wonder for British band Re-Flex. Released in 1983, it has inspired our very first Festival of Politics club night. DJ Rob Smith will play an eclectic selection of politically motivated and issues based music … for dancing to. We’ll be moving to two tone sounds, rap manifestos, riot grrrrrl anthems, inspiring guitars and all sorts of fun stuff. Strictly no Billy Bragg (sorry Billy) and no serious faces please.

Join us for this political party in the intimate surrounds of The Singer’s House at Lost Lane.

Entrance to The Singer’s House is located on Nassau Street. 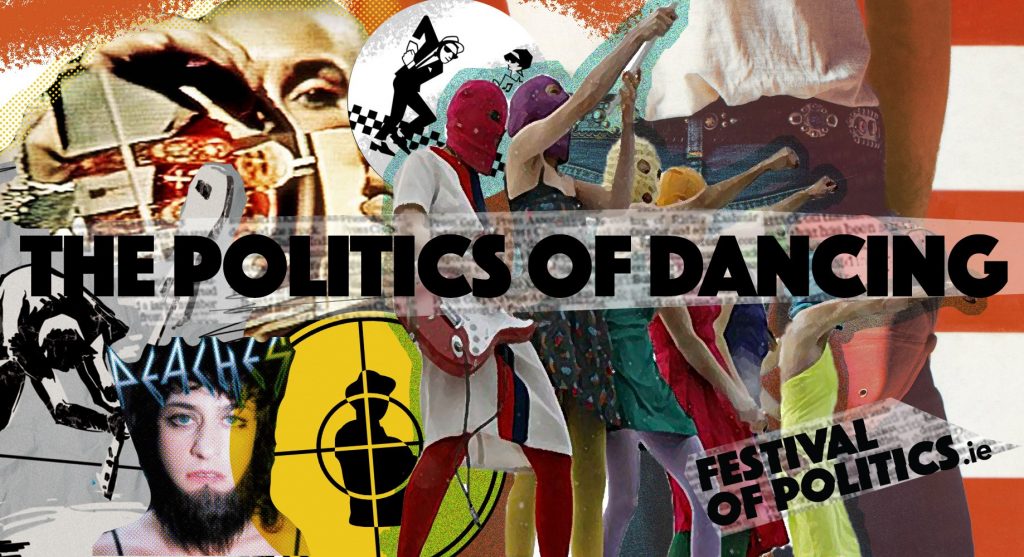