Music and emerging talent are at the heart of LoSt LaNe since its opening in April 2019. The venue has very quickly built a reputation as a home for live music and maintaining a high standard of club nights in Dublin.

LoSt LaNe plays host to a hugely diverse range of acts from across the Irish and International music scene and in its first year open has welcomed all genres of music, comedy and panel discussions from folk, jazz, indie, trad, dance, rock, metal, ska. 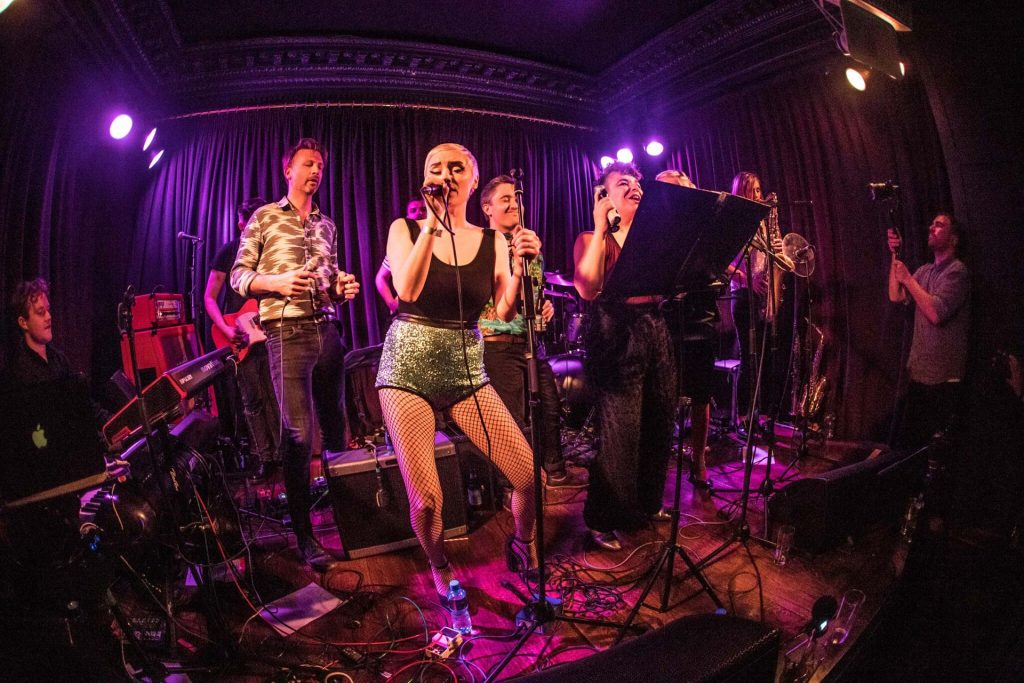 LoSt LaNe has punched well above its weight for a 320 capacity live music venue and even larger club space, but it’s intimacy as a venue is captivating, allowing it to host the likes of Mick Flannery, The Corona’s, Delorentos, Booka Brass, Steve Gadd, Deirdre O’Kane, Fred Cook, Conor O’Brien (Villagers), Paul Noonan (Bell X1), Wallis Bird, Soulé, Tebi Rex, Steve Gunn, Saint Sister, Mongoose to name just a few. It has also hosted a number of even more intimate events in The Singer’s House, a smaller space upstairs where Banter (Jim Carroll) and Vinyl and Wine have made a new home. In the first year, LoSt LaNe was the festival hub for Ireland Music Week as well as hosting acts for the Temple Bar Tradfest, festival after shows, launches and private events.

LoSt LaNe has also become renowned for its club nights, including Ireland’s biggest and most successful LGBTQ club, MOTHER, as well as collaborating with Hidden Agenda on some amazing sold out club nights like Romare, Jacques Greene, EMBRZ and working with household name DJ’s Nialler9, Sally Cinnamon and Donal Dineen on club nights since the launch of the venue. LoSt LaNe’s monthly rock and metal club Armageddon and monthly Ska night with Bionic Rats and Ska Patrol kick off in 2020 as the venue continues to expand across all cross sections of the music and arts community. 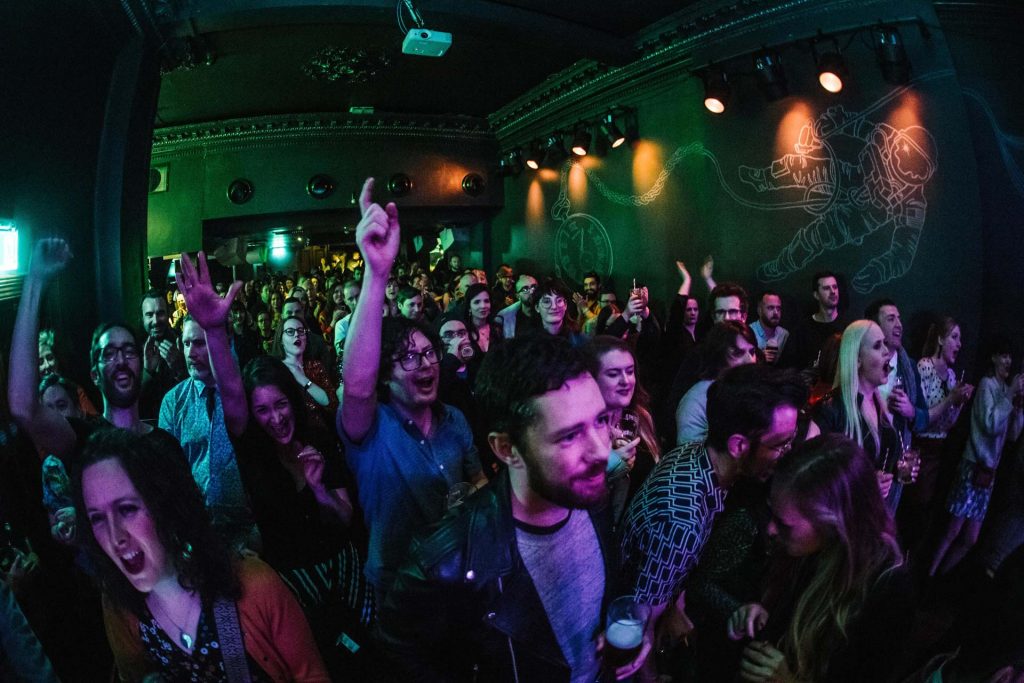 LoSt LaNe prides itself in its extensive beer and cocktail selection, featuring a range of Irish and international craft beers as well as our can only fridge and a large selection of bottle beers from around the world.

There is choice in LoSt LaNe. Owned and operated by The Porterhouse Group, award winning craft beer brewers, craft spirit distillers and an Irish family run company, the venue prides itself in being a comfortable space, in the heart of Dublin with a world class sound system, a high end entertainment line-up and a drinks offering you won’t get in any other venue.

Based at the bottom of Grafton street; LoSt LaNe is set to become a staple of the Dublin music scene for years to come. 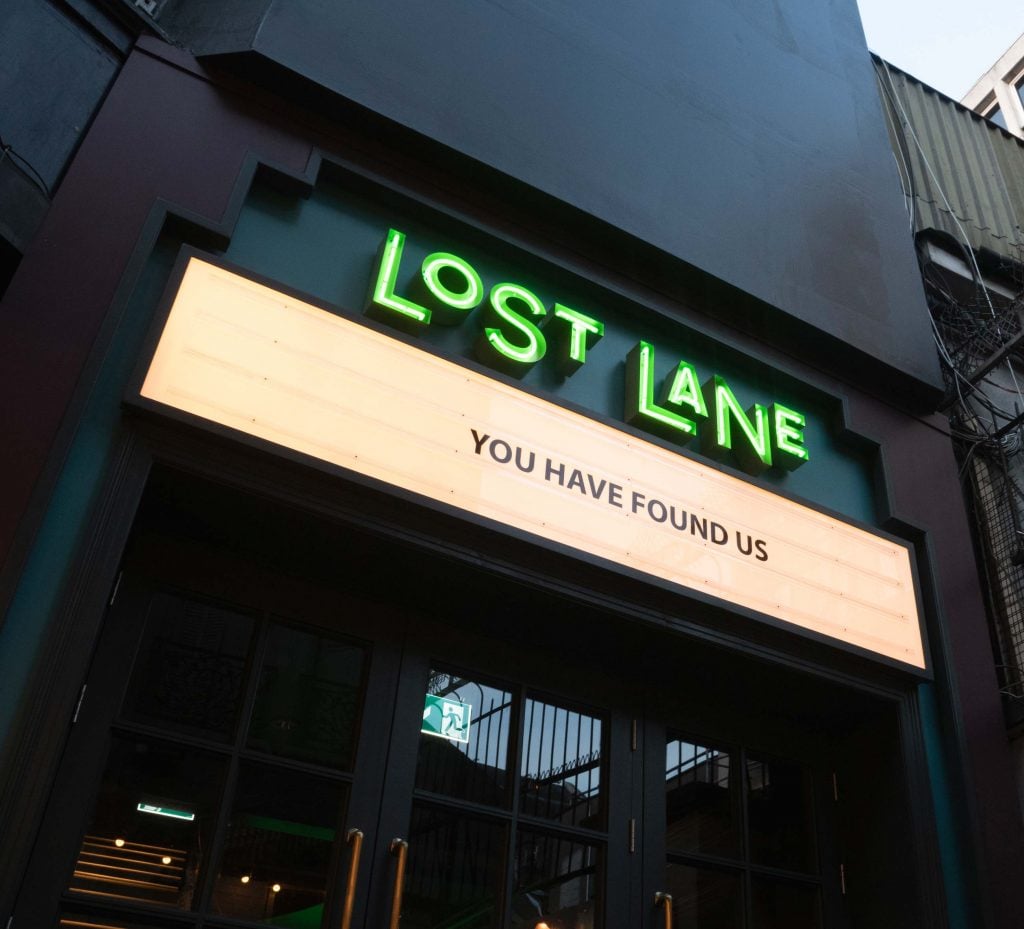