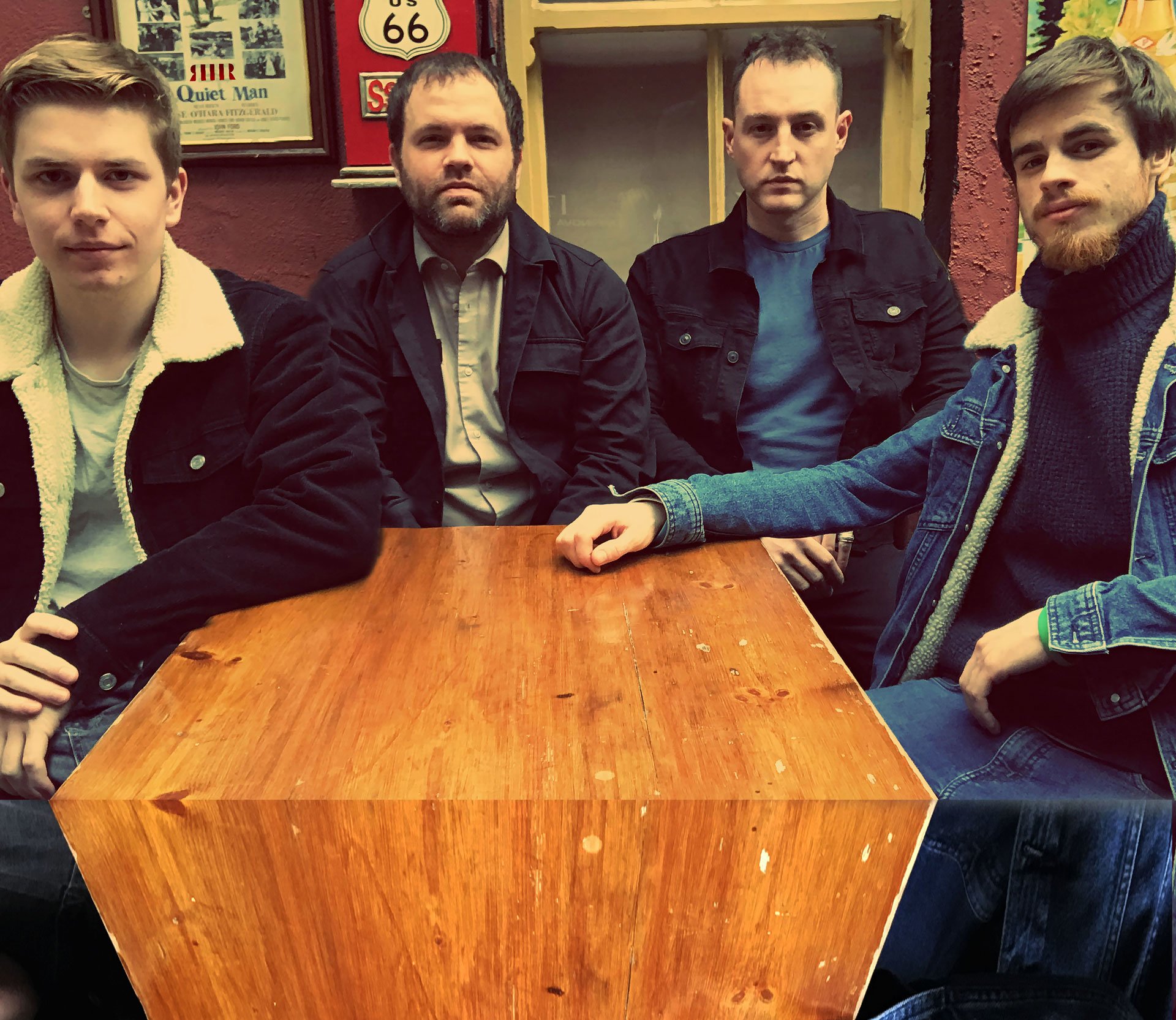 Posted at 16:29h in by donncha.otoole

101 Management and Run in Records are delighted to announce RUN iN RED’s first headline show of 2019 in Lost Lane.

Followed by Lost and Sound DJs at 11pm (free entry)

Honing their live skills on the Dublin circuit RUN iN RED have been described as ‘urgency transcribed into music’ delivering indie rock through a wall of harmonic layers and instrumental dynamics.

So far this year the band have supported Makings in Whelans, taken the main stage at The Button Factory and opened for Jamie Adam in Belfast.

With support from 2FM, FM104 and BBC Radio Foyle the band have also been featured as JOE.ie’s ’Song of The Day’ for two of their previous singles from their most recent EP ‘Undercover Overthrown’.

To coincide with their Lost Lane show, RUN iN RED will be releasing their next single ‘Dirty Spirits Design’ on June 14th and are also playing more shows across Ireland this summer, with dates in the US and UK kicking off next week.

Tickets to their Lost Lane, Dublin gig are priced at €7 at runinred.eventbrite.ie and €10 on the door

Support on the night comes from Strawman and The Jackdaws. 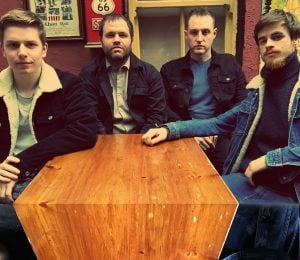