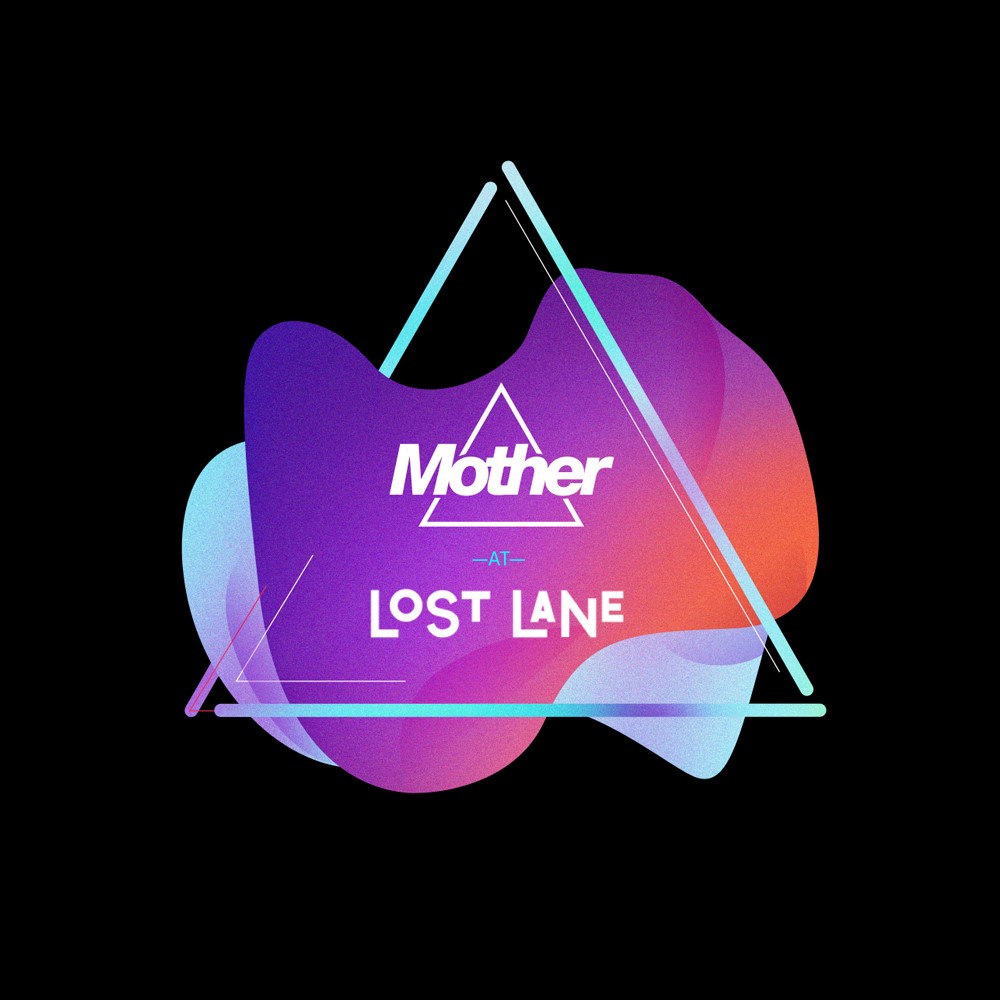 Mother, the club night that this year hosted the biggest Pride party in Ireland and the hugely successful LGBT+ festival, Love Sensation, is moving its weekly club night residency to LoSt LaNe.

They kick off their weekly residency at LoSt LaNe with the Mother DJs playing B2B with Kelly-Anne Byrne.

Expect deadly sets and a heaving dancefloor, this will be one unforgettable night!

Recently listed as one of the “top five clubs in Ireland” by the Irish Times, Mother is arguably the best Saturday night party in Dublin and can often be seen at Ireland’s biggest festivals Electric Picnic and Body & Soul, keeping festival goers well stocked with great tunes and good vibes into the early hours.

So, it’s an honour for them to join us on a weekly basis now, taking up residency in our Saturday nights, we’re looking forward to all the incredible nights in store!