Posted at 15:43h in by Amy King
Mother and Hidden Agenda present Mykki Blanco at LoSt LaNe Dublin!
Mykki Blanco brings their incredible live show to Dublin! They’re such an incredible performer and someone who we’ve been dying to bring back for ages so we’re very hyped to welcome them back. 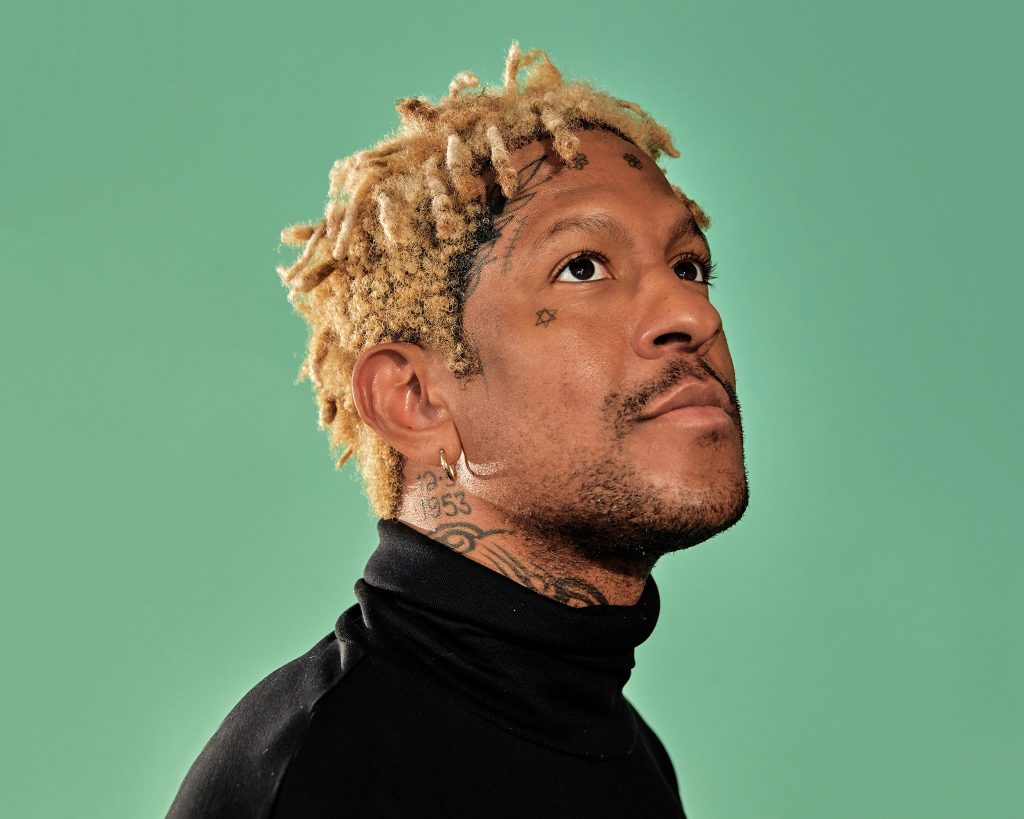 Mykki Blanco is an artist who began their career officially under the Mykki Blanco moniker in NYC in 2012, but had been releasing work as a writer and photographer for years before that, and had been performing as an actor since childhood.
Their debut full-length album Mykki wasn’t released until 2016, but they released multiple singles and mixtapes in the early years of their music career defining the “queer rap” genre. Mykki has previously collaborated with a wild range of artists including Kanye West, Madonna, Charli XCX, Kathleen Hanna, and Yves Tumor.
They’ve spent the last few years focused on their next chapter of music, and recently signed with Transgressive Records. New mini-album ‘Broken Hearts & Beauty Sleep’ was released on June 18, 2021
Print page
0 Likes