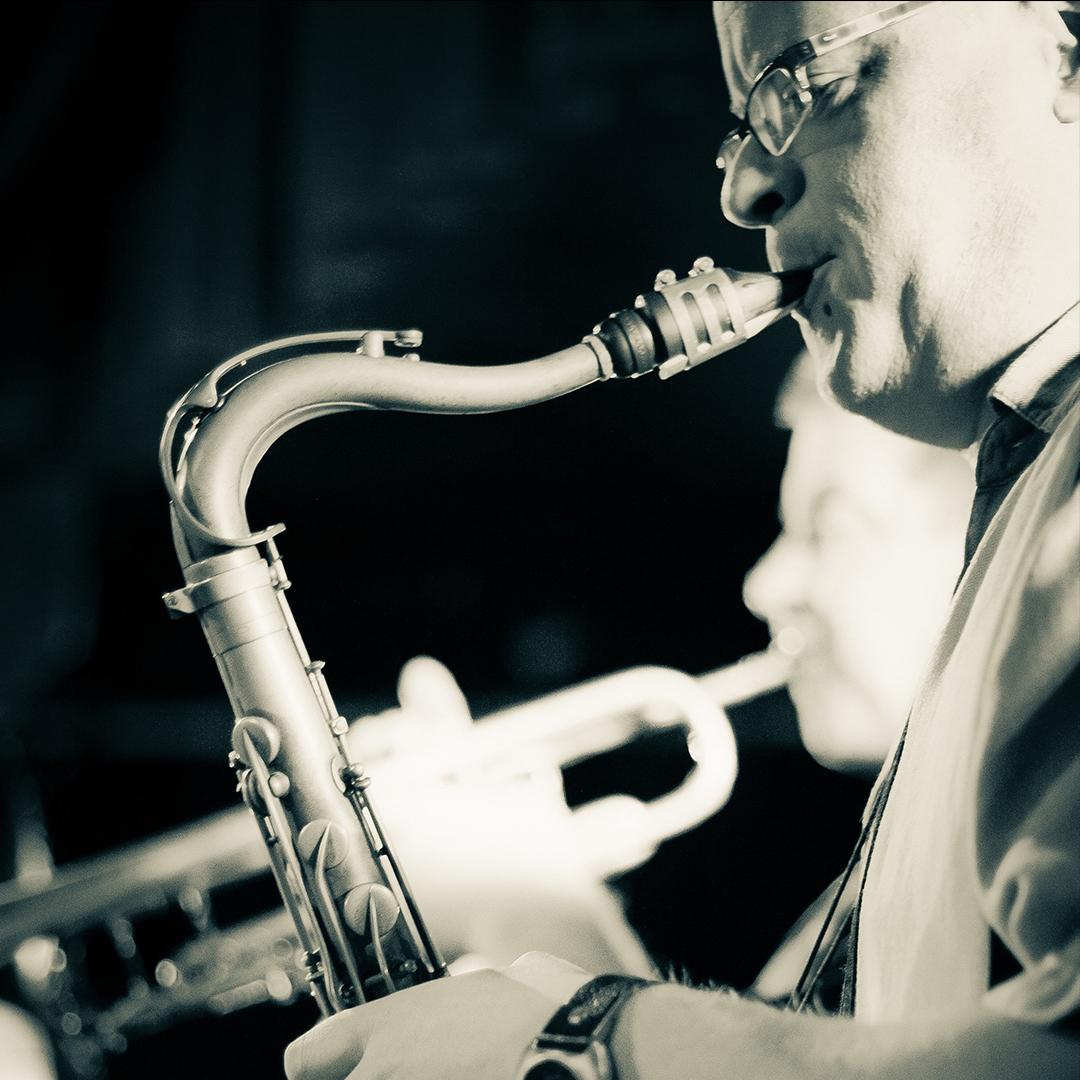 Michael Buckley returns with the House of Horns, his incredible 9-piece band for their monthly residency on our stage.

Expect a night of incredible R&B, Soul and Groove music featuring the top session and touring musicians from Ireland and guest musicians from the UK and USA. 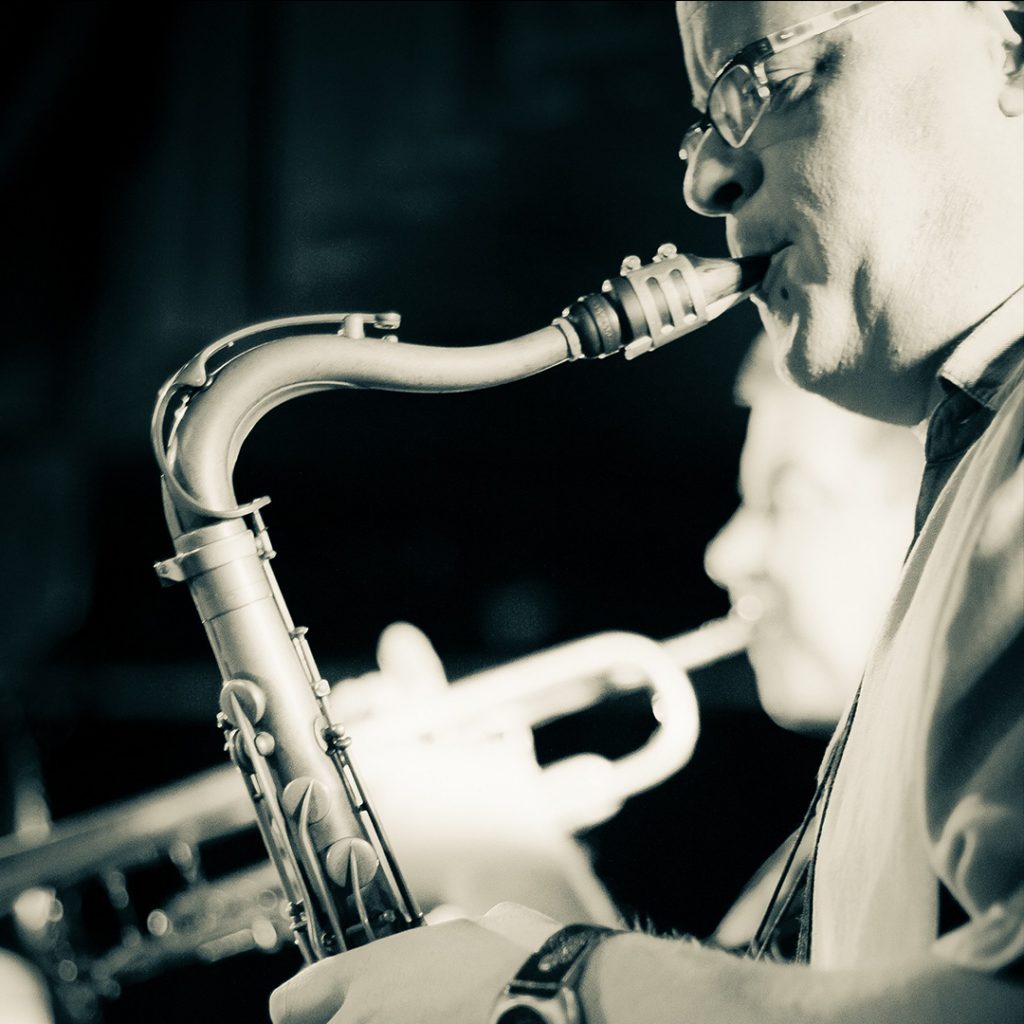 Saxophonist Michael Buckley is regarded as the most important and influential musicians and producers on the Irish Jazz scene. The original songs featuring vocalist Margot Daly with a blend of instrumentals from this electric band with a power house horn section.

This night of music highlights Michael’s talents as a Pop/Rock songwriter, featuring songs written by Buckley and reflects his early influences in particular, from Steely Dan ,Tower of Power to Joni Mitchell. In recent years Buckley has worked as a producer with artists from a variety of genres, from pop to jazz and folk to R&B. As a session player and arranger, he has previously worked with The Cranberries and Donovan and is currently touring with Irish singer-songwriter Glen Hansard.
The House of Horns band features Michael and additional artists such as Margot Daly (vocals) Terence Taylor (guitar and vocals) Adam Taylor (bass) Jason Duffy (drums) Paul Finlay (keyboards) Ronan Dooney (trumpet) Mark Adams (trumpet) Paul Frost (bass trombone)