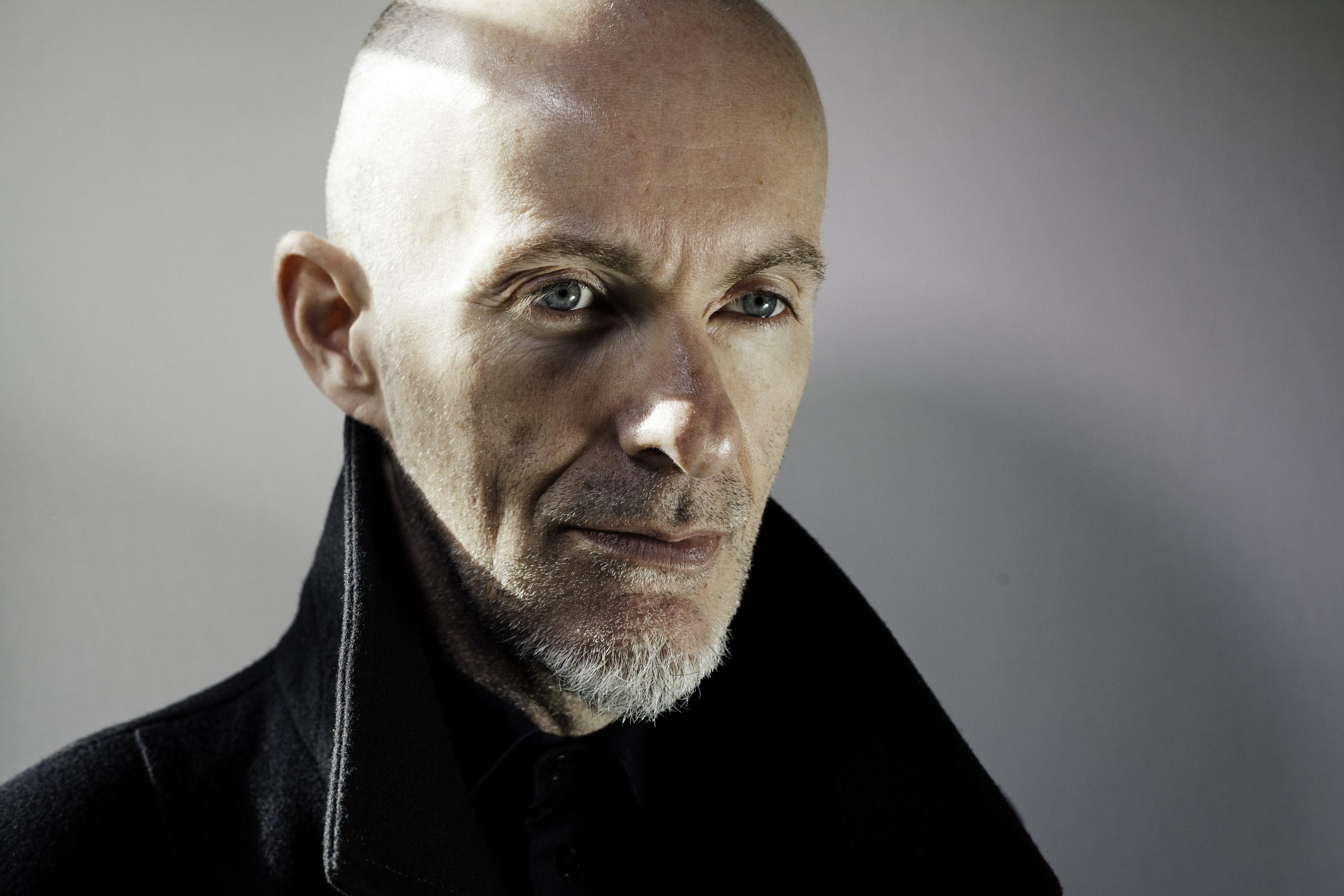 Joe Chester releases his new double-album, Jupiter’s Wife, on Bohemia Records on May 1st 2020. The follow-up to 2017’s acclaimed The Easter Vigil (Irish Album Of The Year – The Sun), the album was partially recorded in Sun Studio, Memphis on legendary Rock ‘n’ Roll producer Sam Phillips’ original analogue machines. In fact, the entire record was committed to tape to achieve a full and natural feel. “When I walked through the doors at 706 Union Avenue, the house engineer, Ples Hampton told me they had spent the previous night wiring in all of Sam Phillips’ original equipment. My heart quickened” says Joe of the musician’s Mecca. The bulk of the recording took place in Joe’s studio, Le Mix, in the south of France with powerful contributions from Julie Bienvenu (A Lazarus Soul) and members of The Waterboys – Trevor Hutchinson, Anto Thistlethwaite and Steve Wickham. 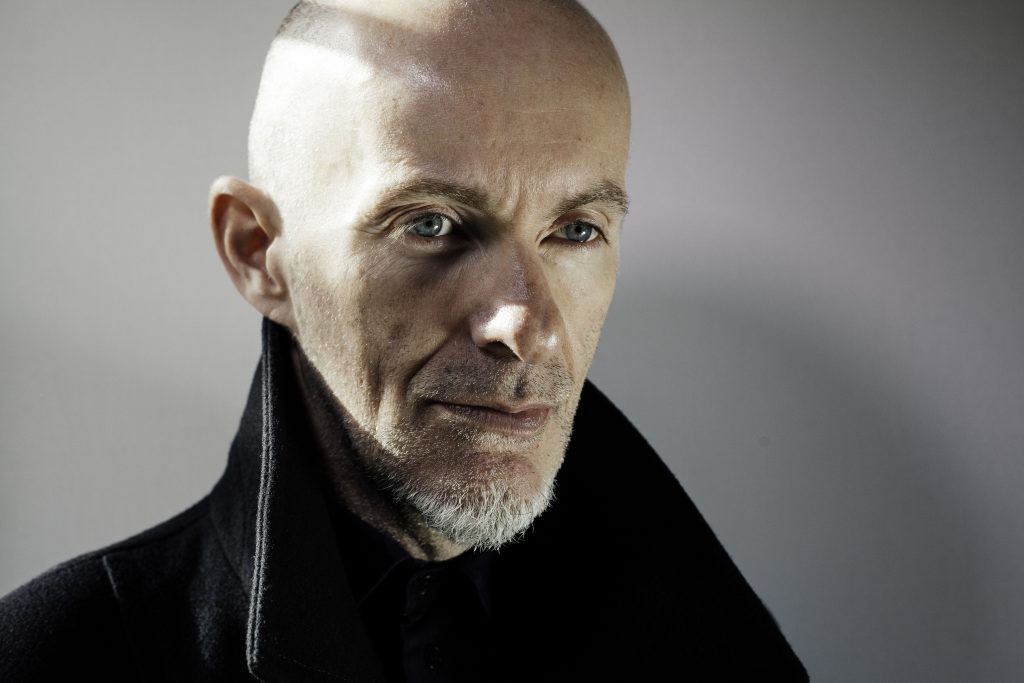 Joe Chester’s albums have been written about in the books 101 Irish Albums You Must Hear Before You Die, by Tony Clayton-Lea and Buried Treasure Vol. 2 by Dan Hegarty and recently in The Sunday Times list of the best Irish albums of all time – “Chester’s debut solo album is a perfect pop record. The songs are at once effortless, memorable, hook-laden and a masterclass in subtle dynamics.” His fifth album, The Easter Vigil, meanwhile, was named 2017 Irish Album of the Year by The Sun who described it as, “A tonic for these times, a triumph of substance over style.” He has been nominated for the Choice Music Prize and the Meteor Irish Music Awards. A producer of over 60 albums for other artists, he was until recently one half of the critically acclaimed Hedge Schools, has been lead guitarist of The Waterboys, toured extensively with Gemma Hayes, accompanied Sinead O’Connor and performed for Irish president Michael D. Higgins. He is guitarist and producer of Dublin group a lazarus soul whose 2019 album, “The D They Put Between The R & L” was voted album of the year (and indeed the decade) by numerous end of year polls. Hotpress Magazine have described Joe Chester as “A legitimate giant of Irish music.”

“The Heart of Saint Laurence O’Toole” is the first single to be taken from the album and will be released digitally on Friday 6th March, 2020.

“Jupiter’s Wife” is released as a double-CD and digitally on Friday 1st May, 2020.

“A songwriter’s songwriter, he’s had praise for his alt-pop melodies heaped on him but… his career hasn’t been forged with those aims. Instead, he’s trying to do something different: challenge himself and continue to make music that feels original.” – Nadine O’Regan

“In Radio you are always looking for that bit of magic. When Dylan was recording Blonde on Blonde he called it “that wild, thin mercury sound.” It’s an elusive combination of all the elements: the voice, the lyric, the instruments, the production the sound. It’s hard to describe, but you know it when you hear it. It is here, on A Murder of Crows, in spades.” – Tom Dunne, Newstalk

“The devil may indeed always lurk amidst the detail but it takes the confidence of a master to allow the magic flourish deep inside the quiet.” – Blackpool Sentinel

“Like every other song on this vivid, delicate, perfect-pop record, it touches on the elusiveness of love, but Chester nails it (and the rest) with all the certainty and precision of a shipwright.” – Tony-Clayton-Lea