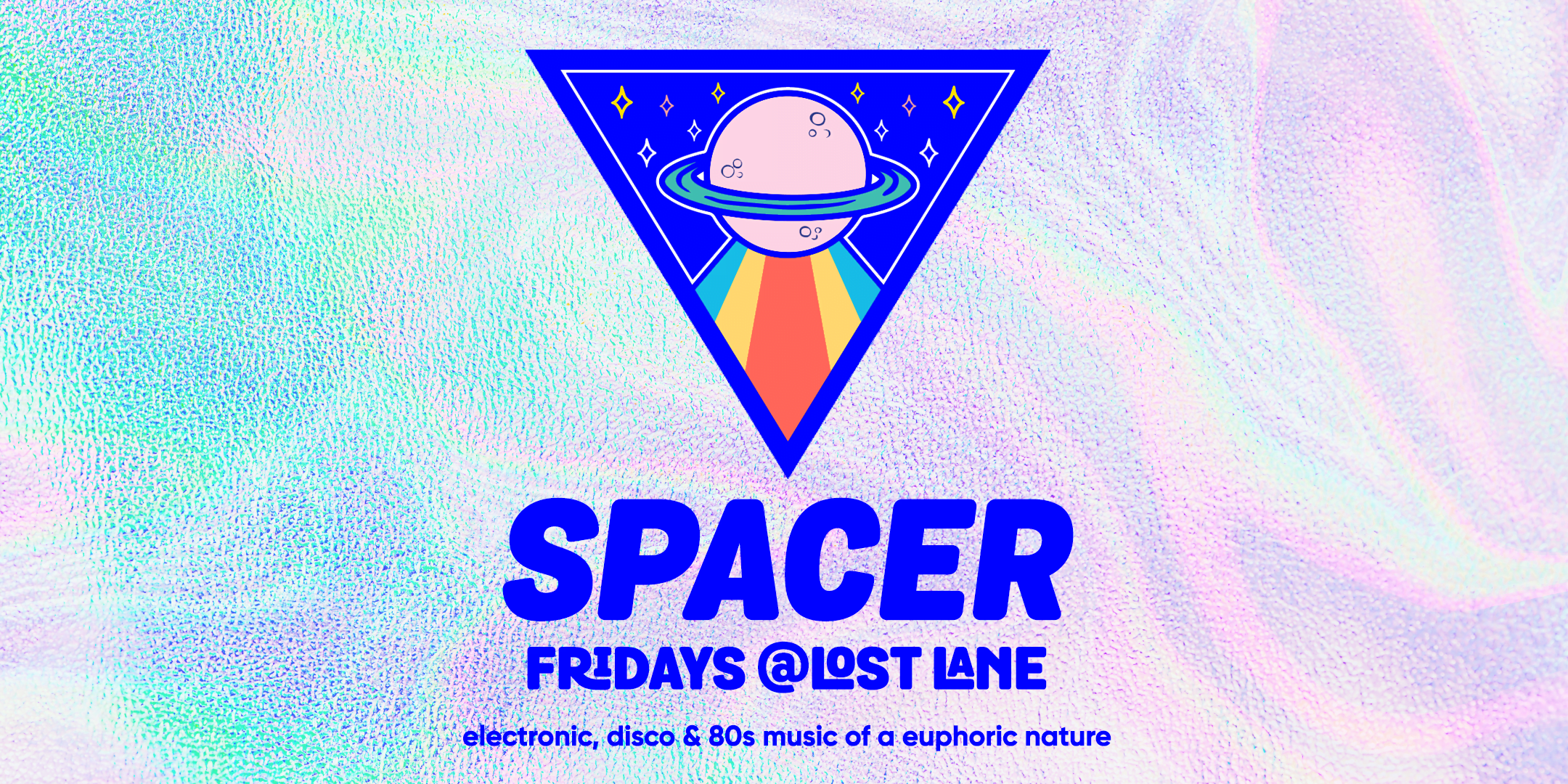 An eclectic new Friday night party for spacers and starchasers.

Phil Taggart played bass in his band Colenso Parade from
the age of 14 and spent nine years working his way through the music industry.

Having lived and breathed it on the music-making side, he secured a spot at
BBC Radio 1 – the biggest new music radio station in the world – and began his
career as a critically acclaimed DJ.

As a specialist in new and alternative music,
Phil has given first radio plays to the likes of Royal Blood, London Grammar,
Jorja Smith, Lewis Capaldi, Billie Eilish & Years and Years.

Not content with
breaking new bands on-air, he started his own record label, Hometown Records
releasing the likes of Rat Boy, Rejjie Snow, TOUTS, Yonaka, Rhodes & many
others. 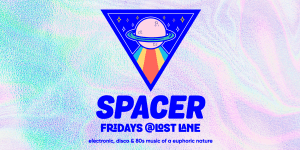