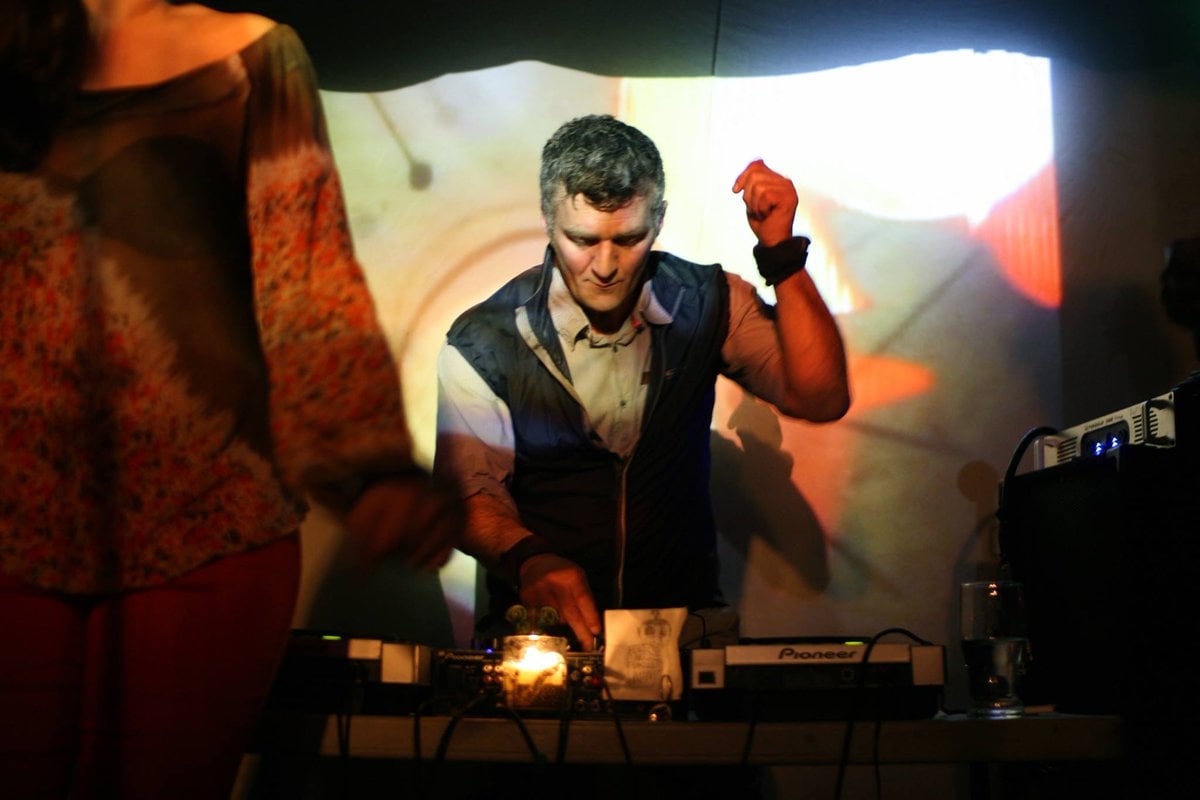 With a vinyl only set, Donal plans to make the most of Toby Hatchett’s super saucy sound system here at Lost Lane.

Donal Dineen is a DJ, Irish radio presenter, filmmaker and former television presenter from County Kerry. He is best known for his monumental ‘end of the night’ festival performances at Body and Soul, widely reflected upon as the best part of Electric Picnic, as well as his late night show, Small Hours which ran until recently on Today FM.

Donal was one of the first presenters on No Disco TV series, Ireland’s first proper music television programme and is also credited by some for breaking David Gray after bringing him to Ireland ahead of his best known record ‘White Ladder’. 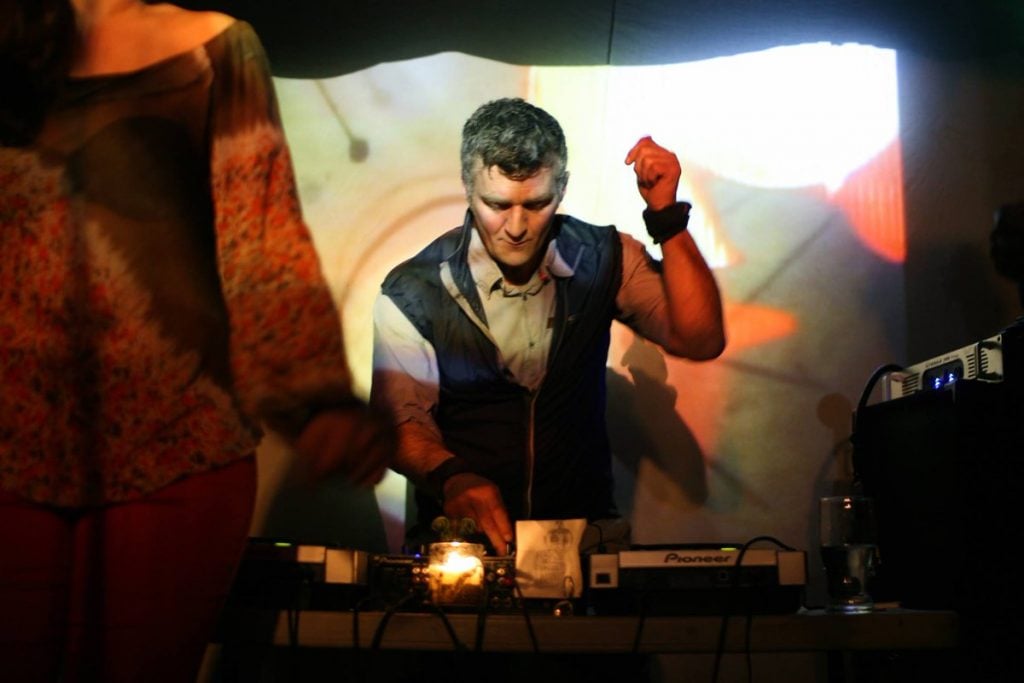