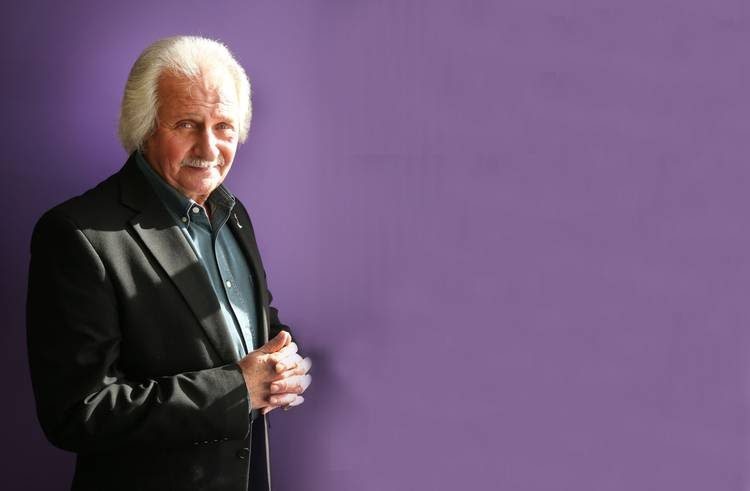 An Audience With Pete Best has been rescheduled to September 25th 2022.

All original tickets will be valid for this date. We hope everyone can hold onto their ticket and make this rescheduled date if not please email info@lostlane.ie for any ticket refunds.

The Beatles have become the biggest music phenomenon of the 20th century. Pete Best was the groups drummer from 1960-1962 playing over 1000 live shows in both Hamburg and Liverpool and recorded 27 songs for Polydor, BBC Sessions, Decca Session, Parlophone EMI.
Hear how it was from someone who was actually there !

During 1960 the Silver Beatles played without a permanent drummer. Finally, when their manager Allan Williams secured a tour of Hamburg, it was decided that the drummer situation had to be solved. The solution was Pete Best. The band knew Pete from a club they had often played and now frequented, The Casbah – where Pete’s own group (The Blackjacks) were resident.

Paul McCartney phoned Pete in August 1960 asking him if he was interested in joining the band. Pete discussed the situation with his fellow Blackjacks who happily agreed that Pete should take up his place with The Beatles. Pete formally auditioned, became a Beatle on 12th August 1960 and left for Germany with John, Paul, George and Stuart. The rest is history…

During their first tour of Germany in 1960 the band played the Indra Club and the Kaiserkellar. It was on this tour that The Beatles met Astrid Kircher and Klaus Voorman. Beatle photographer Astrid later married Stuart and Klaus designed the cover of ‘Revolver’ and went on to play bass with John.

1961 was the year that Brian Epstein was so impressed with their sound and the ever-growing number of fans, he approached The Beatles with a management offer.

Upon their successful return to Liverpool as Polydor recording artists, growing enquiries at Nems Record Store for the single caught the attention of owner Brian Epstein. Interested in the band he arrived at the Original Cavern Club (the club where Pete’s mother Mona Best secured their first booking) to watch the Beatles.

Following their 1960 tour success, The Beatles were invited back to Hamburg to play alongside the resident house musician at The Top Ten Club. It was here that record producer Bert Kaempfert first saw The Beatles and Tony Sheridan. He liked what he heard and offered to record them together for Polydor. The result was their first recording, ‘My Bonnie’.

A Recording Contract With EMI

The Beatles auditioned for Decca Records on New Year’s Day, 1962. Mike Smith turned them down in favour of London group,
Brian Poole & The Tremeloes, because he feared that the band was not sufficiently commercial enough for a recording deal.

Throughout 1962 the band’s following grew considerably in Liverpool and Hamburg and the they returned for another tour of Hamburg to the number one venue ‘Star Club’ – a fitting venue for a band recently voted Liverpool’s #1 group
in a Merseybeat poll.

It was in Hamburg that Epstein broke the news to the band that they had finally secured a recording contract with EMI.

It was on their first recording date in June 1962 that they met George Martin at Abbey Road Studios.

Unfortunately, in circumstances still clouded in mystery, Pete Best was dismissed from the group he had played with for over 2 years. The real reason was never given to Pete. The rest is legend…