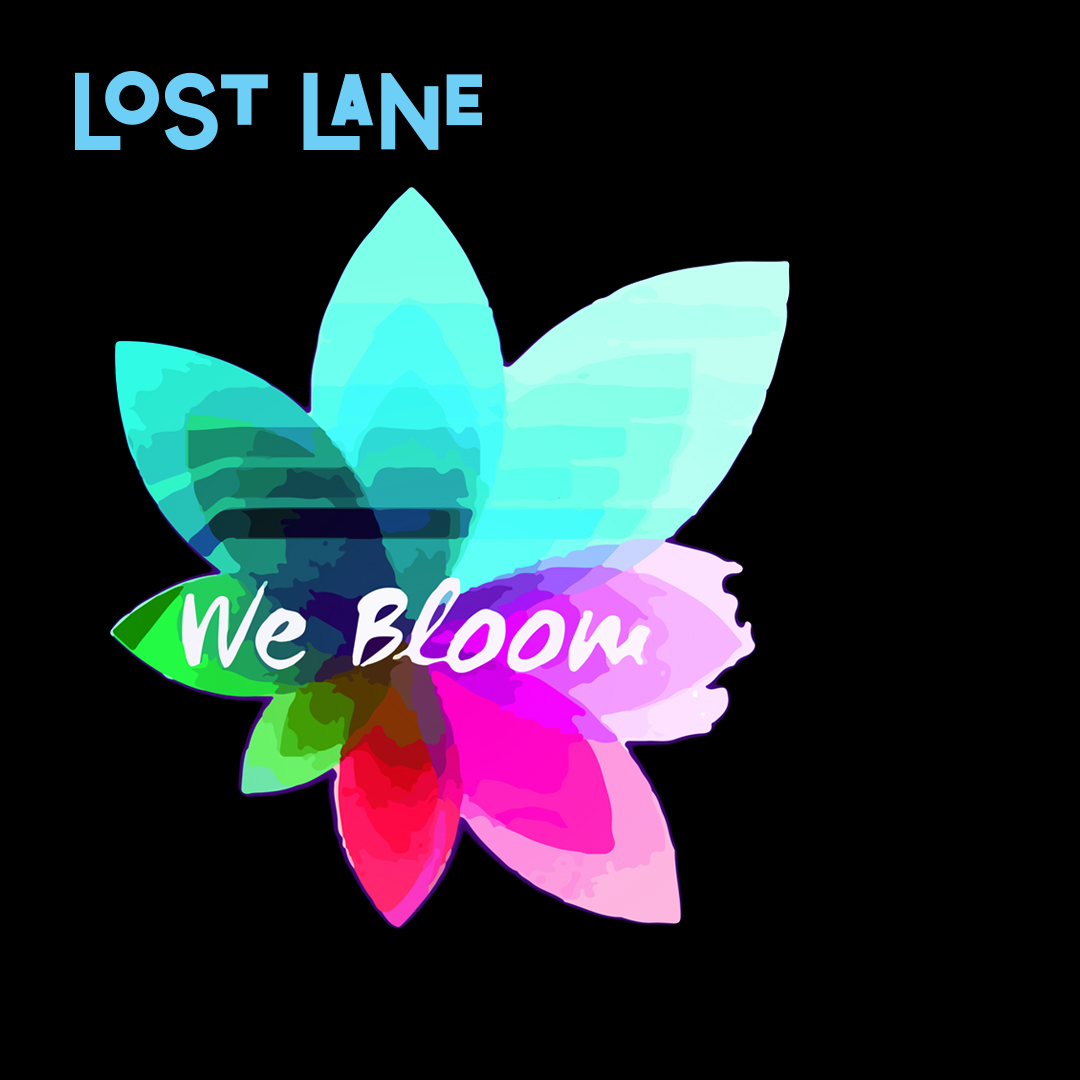 We Bloom are celebrating their 5th year showcasing new Irish music with a very exciting
move to LoSt LaNe.

After giving the likes of SOULÉ, Æ MAK, LAOISE, Wastefellow, Thumper, Erica Cody, Super Silly,
and many many more their first Dublin gigs; we are extremely looking forward to hosting We Bloom, who give Bands, Artists, Songwriters, Producers an opportunity to showcase the massive
array of talent Ireland has to offer. 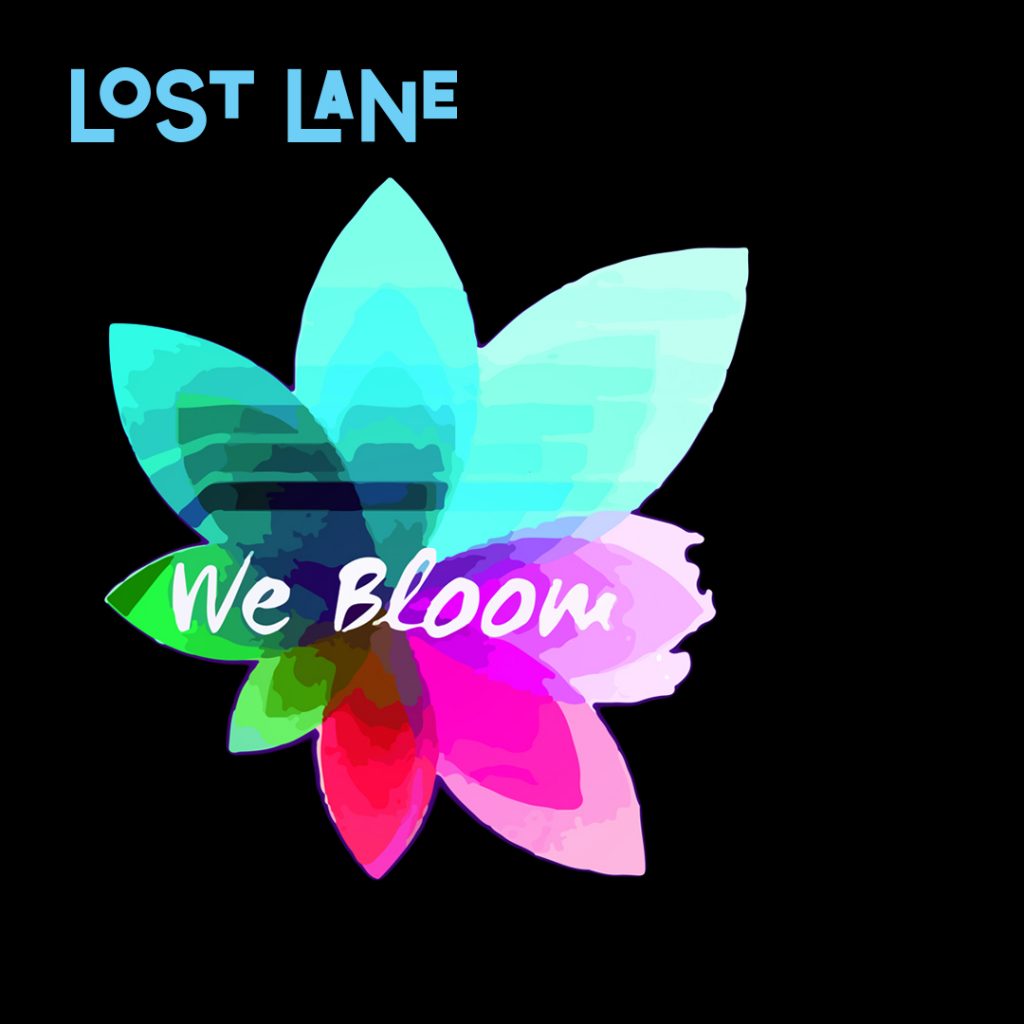 1000 Beasts is a soulful Electronic Producer & musician from Cork City who focuses on
collaboration and creativity in all his works. Starting off producing Electronic Pop songs in
2017 and achieving great critical success, with frequent spins from stations such as
TodayFM, 2FM, CoolFM (NI) and even BBC Radio 1, 1000 Beasts decided to retreat into
the studio halfway through 2019 to formulate exactly what his sound should be & develop
a live show. He emerges with a debut double EP, due for split release in 2020.

Erica Cody Kennedy Smith AKA Erica-Cody is an alt-RnB singer, songwriter, and producer.
Introduced by her parents, Erica’s love for music began from an early age and her talents
were immediately obvious and undeniable. Erica inspires confidence and creativity for someone so young to the industry. Its effects can be seen by the people that support and encourage her, and she hopes for the future that she can be a role model for young women in a time where there is so much pressure to be “Perfect”. Erica independently released her debut EP Leoness in 2019 to critical acclaim.

It was the blues which ignited Leila Jane’s passion for songwriting and performing at the
age of 15. The haunting tones of Robert Johnson mixed with a previous appreciation for
Alison Krauss connected deeply with her desire to find a form of expression which
captured her individual experience of the world. Her vocal style incorporates elements of
each of these genres and has graced a vast amount of stages over the years including
Glastonbury, Brooklyn Americana Festival, Electric Picnic and The Cambridge Folk
Festival. She also played support for her favourite artist Jessica Lea Mayfield and has
supported many other artists: Kitty, Daisy & Lewis, Chris Shiflett, Pokey La Farge, Angie
McMahon, Bronagh Gallagher and Rival Sons to name a few.