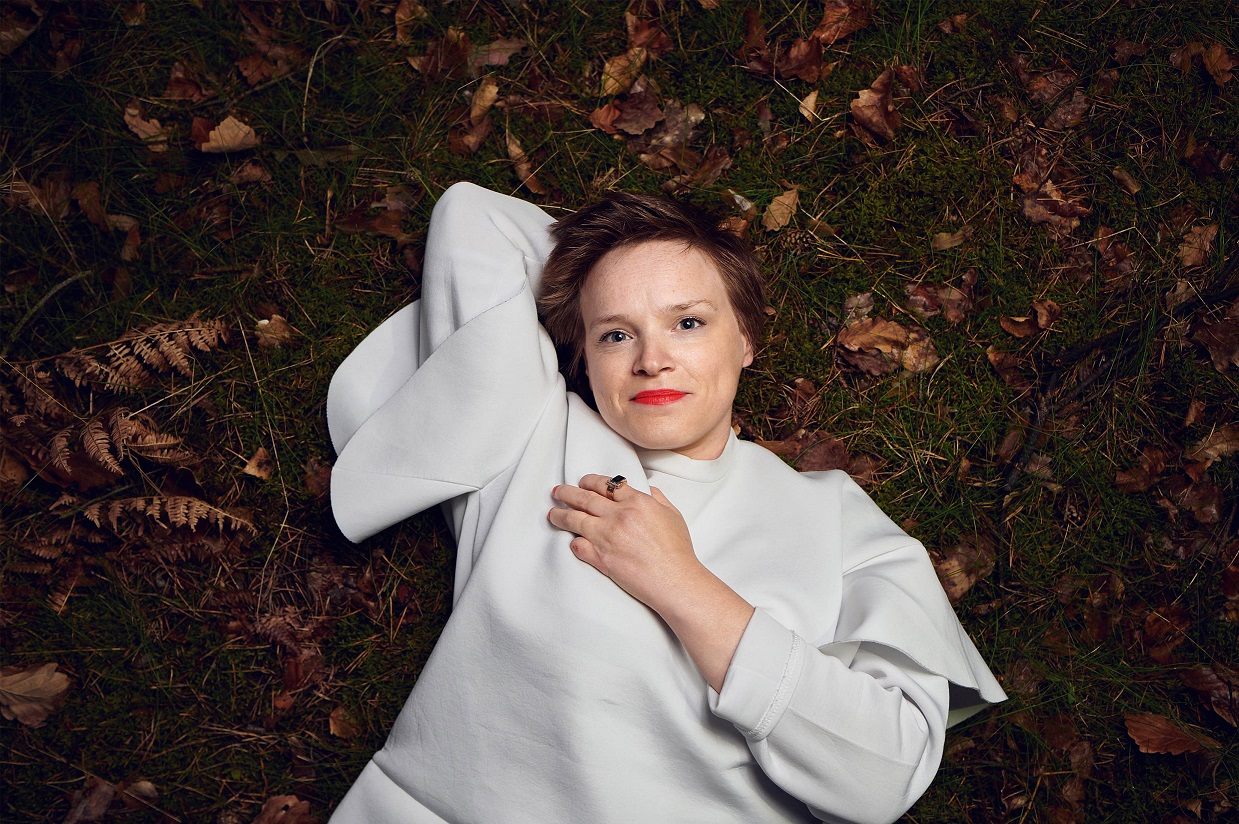 “It makes a solid case for Wallis as one of Ireland’s most formidable and mercurial musical talents” ​- RTE.ie

Wallis Bird has been enrapturing audiences for over a decade, playing over 800 shows in that time. She has won multiple international awards including two Irish Meteor Awards, and has also received a nomination for the Irish Choice Music Prize in 2017. Her irrepressible energy on stage is one of her trademarks; even the Irish Times once noted it could ‘kickstart an entire economy’. In 2016, she played a 12-hour free gig in aid of refugee charities, even finding enough strength to play an encore. 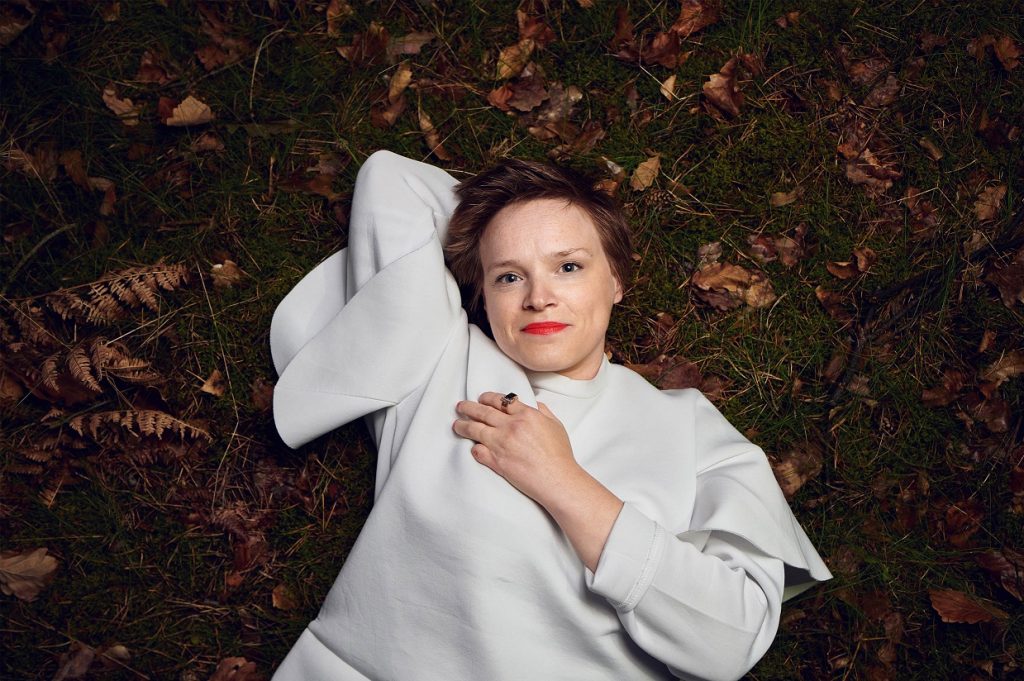 Having spent the past 3 years writing and recording, Wallis released her 6th album, Woman, on 27th September 2019. With themes of ‘Love, Respect, Peace, Sex, Death and Healing’, Woman covers all of the major life changes Wallis has experienced since her last album Home in 2016. “The world’s changed a lot, and I’ve changed with it. The #MeToo movement, Repeal The 8th, marriage equality in Australia, Black Lives Matter, Trump, Brexit, the rise of racism, the death of countless musical icons, the environmental crisis. And, I’m 36 now, so I’m officially a woman!”

Following the success of her New Moon Tour across Europe and the US late last year, Wallis has announced her Tuath Tour in Spring 2020. This will see Wallis performing across a number of Ireland’s smaller (better) venues, these shows will be extremely intimate and more energetic than ever! The name Tuath Tour comes from the old Irish word Túath roughly translated as people or countryside. In medieval Ireland, a Túath was a small town, separate from bigger cities and Kingdoms. Inspired by this, the tour focuses on smaller venues, away from major towns or cities, much like the Tuath!