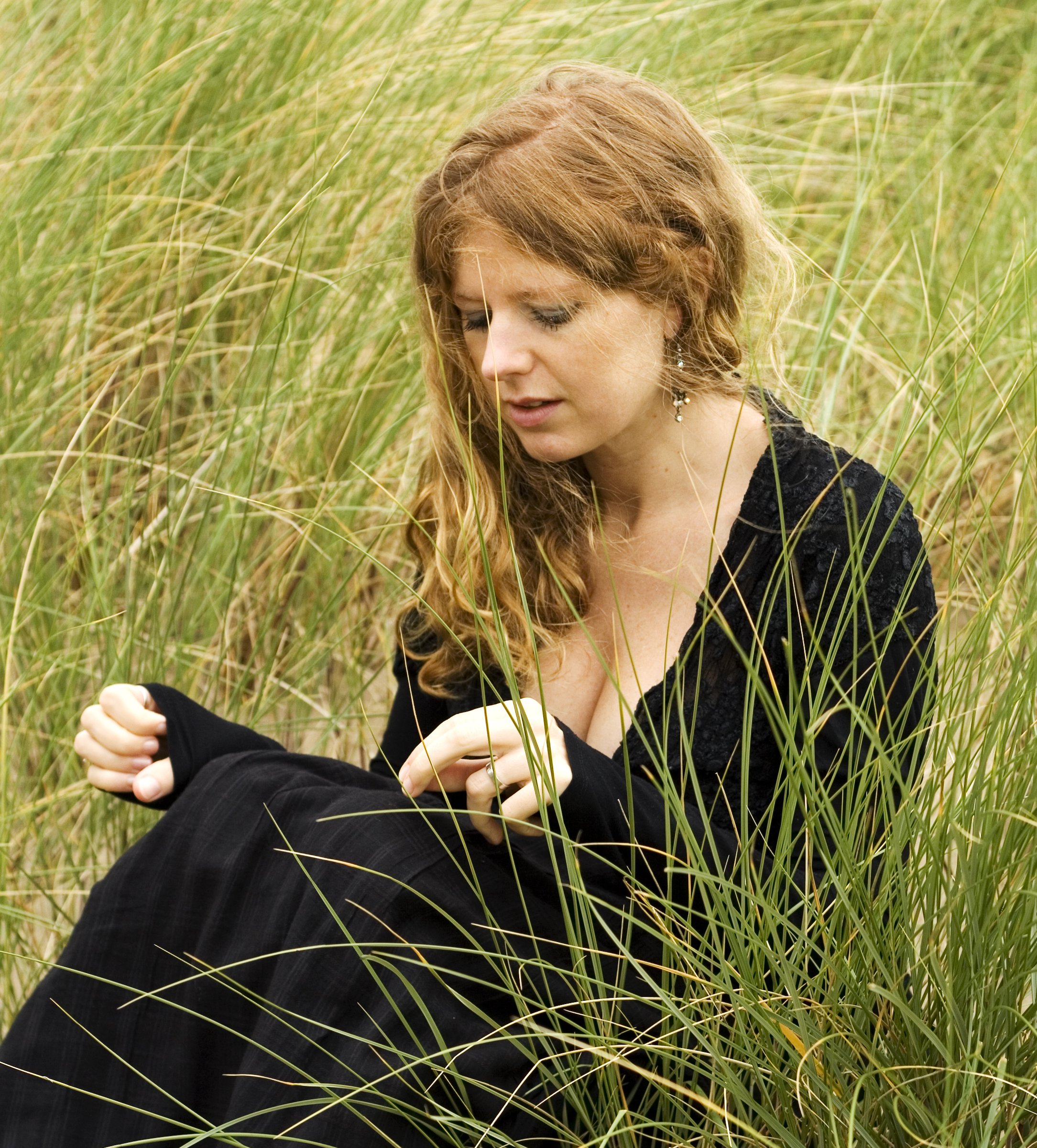 Vyvienne Long will be appearing live at Lost Lane on November 29th 2019.

This momentous occasion is celebrating the release of her second studio album
‘A Lifetime of High-Fives’.

An album of songs that question and reflect reality and escapism to an ever changing soundscape of strings, choir, percussion, piano and cello, above all, the cello.

This will be a lavish evening, one you are unlikely to forget. 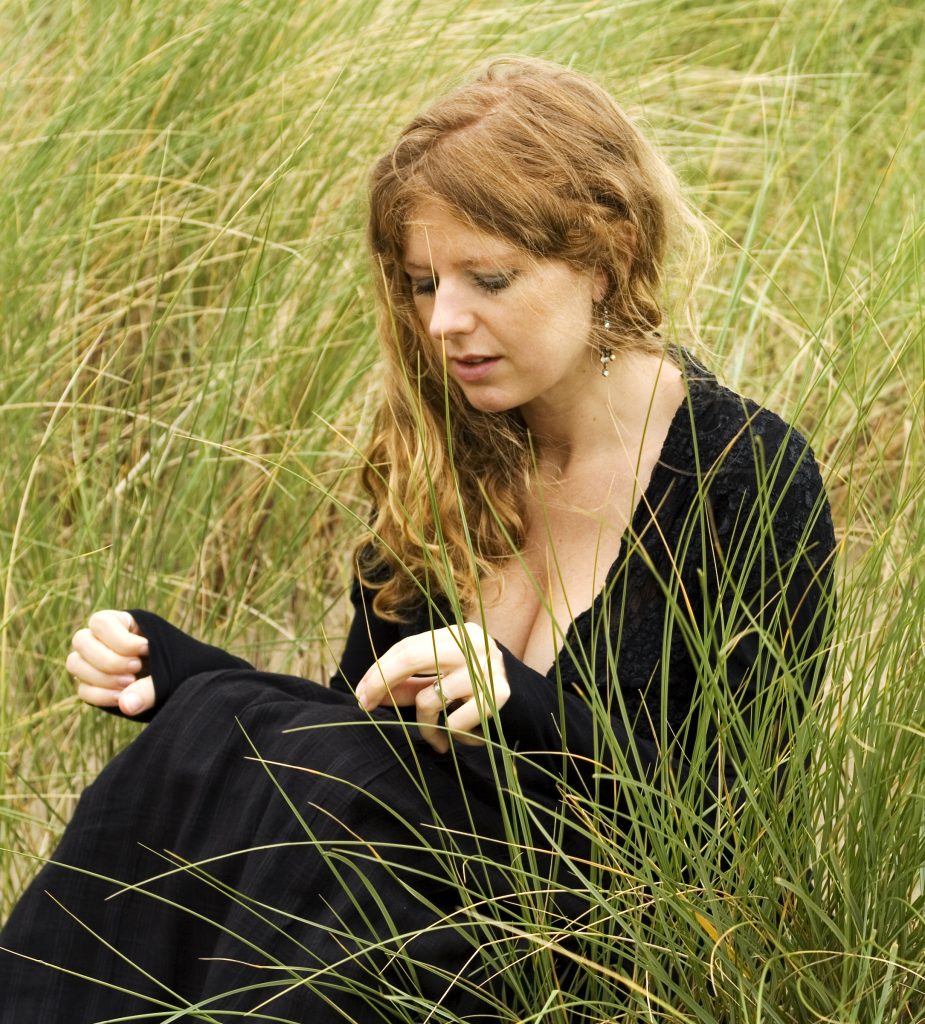 Vyvienne launches her latest album ‘A Lifetime of High-Fives’ this November at Lost Lane.

This collection of original songs both question a deteriorating global reality and reflect on a serenity that might yet exist. Her vocals are supported by a rich and ever-changing soundscape of strings, choir, percussion, piano and, of course, cello.

Admired as a compelling vocalist and songwriter of incisive wit, critics have drawn comparisons with Björk, Tori Amos and Joanna Newsom. She has been in demand to guest with artists such as Ed Sheeran as well as collaborating with other groups such as Damien Rice, DFF, The New Triangle and Kormac.

Her music is described as beautifully disarming and intensely personal and has been in demand for soundtracks in Ireland and internationally, including Kirsten Sheridan’s Dollhouse, Icelandic documentary The Future Of Hope and RTÉ’s drama series RAW.  Vyvienne also composes original songs and string arrangements for a number of patrons, and her vocals and string arrangements have been used by Subaru, Citizen and Canon.

A Lifetime of High-Fives follows her critically acclaimed album Caterpillar Sarabande (2010) and Vyvienne Long ‘Live’ with the Balanescu Quartet (2013).