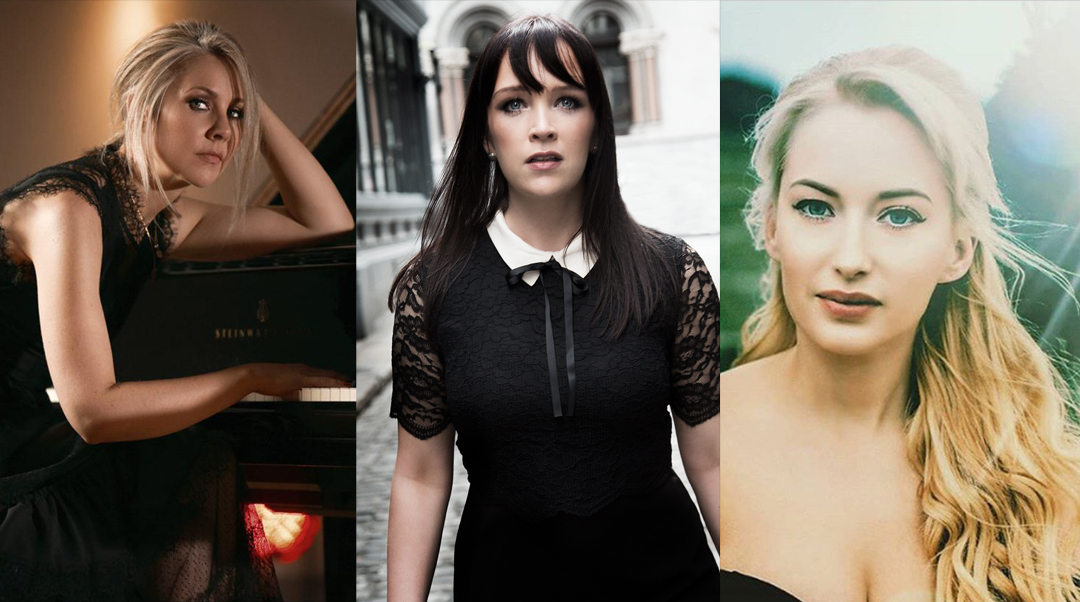 Trio is a gig that showcases the best of Irish female songwriting talent.

Blaithin Carney, Our Cousin Paula and Cat Lundy will take to the stage to perform 3 headline sets. They will be backed by a session band of incredible calibre, Robbie Malone on bass (David Gray), Jake Curran on Guitar (Niall Horan), Dave Hingerty on Drums (The frames, Kíla), and Cian Boylan on keys (Sinéad O’Connor).

This unique project brings together 3 shining artists that are on the verge of greatness. They will share the stage as three equal billing performances that will deliver a multitude of melodic splendour. Running order will simply be a draw of straws 5 mins before showtime.

It will truly be a special one-off evening.

**There will be limited seating for the evening, so we advise all who want a particular space to arrive early to avoid disappointment. 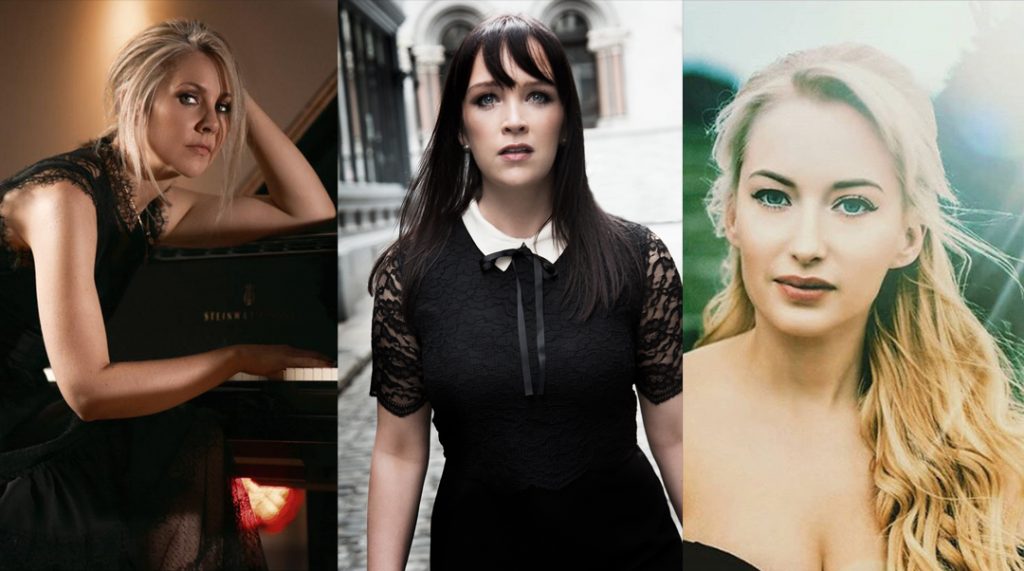 Over the last 18 months, Blaithin Carney has taken the Irish music scene by storm, with four Top 5 hits in the Irish singer-songwriter charts. Her debut single, Rome, entered at #1, knocking Ed Sheeran off the top spot.

Cat Lundy, a 60’s, blues-inspired storyteller. With raw, unapologetic emotion, she delivers her truth. Her debut album ‘9 Lives‘ is influenced by love, heartbreak and relationships.

Cat finished recording her debut album with producer Ger McDonnell in 2018. Ger has worked with artists such as U2, Kasabian, The Cure and Martha Wainwright…to name a few.

“Cat controls each song from the start to finish. She is effortless and cool and knows how to lure her listeners in. You can hear a pin drop as she holds her audience spellbound.”

The clarity and tone that Vocalist Our Cousin Paula brought to her own songs like America Dreaming, Fire, Don’t Turn Around and many more startled and enchanted even veterans of the music industry, who thought they had heard it all before.

Andrea Corr, of The Corrs, Bill Whelan of Riverdance and legendary producer David Foster (who has worked with singers like Celine Dion, Whitney Houston and Barbra Streisand) were among those impressed with the quality of her voice and the maturity of her thoughtful lyrics.

Our Cousin Paula remains an enigma, a voice that defies categorisation and comes with a quiet intensity that has held audiences who heard it spell-bound.