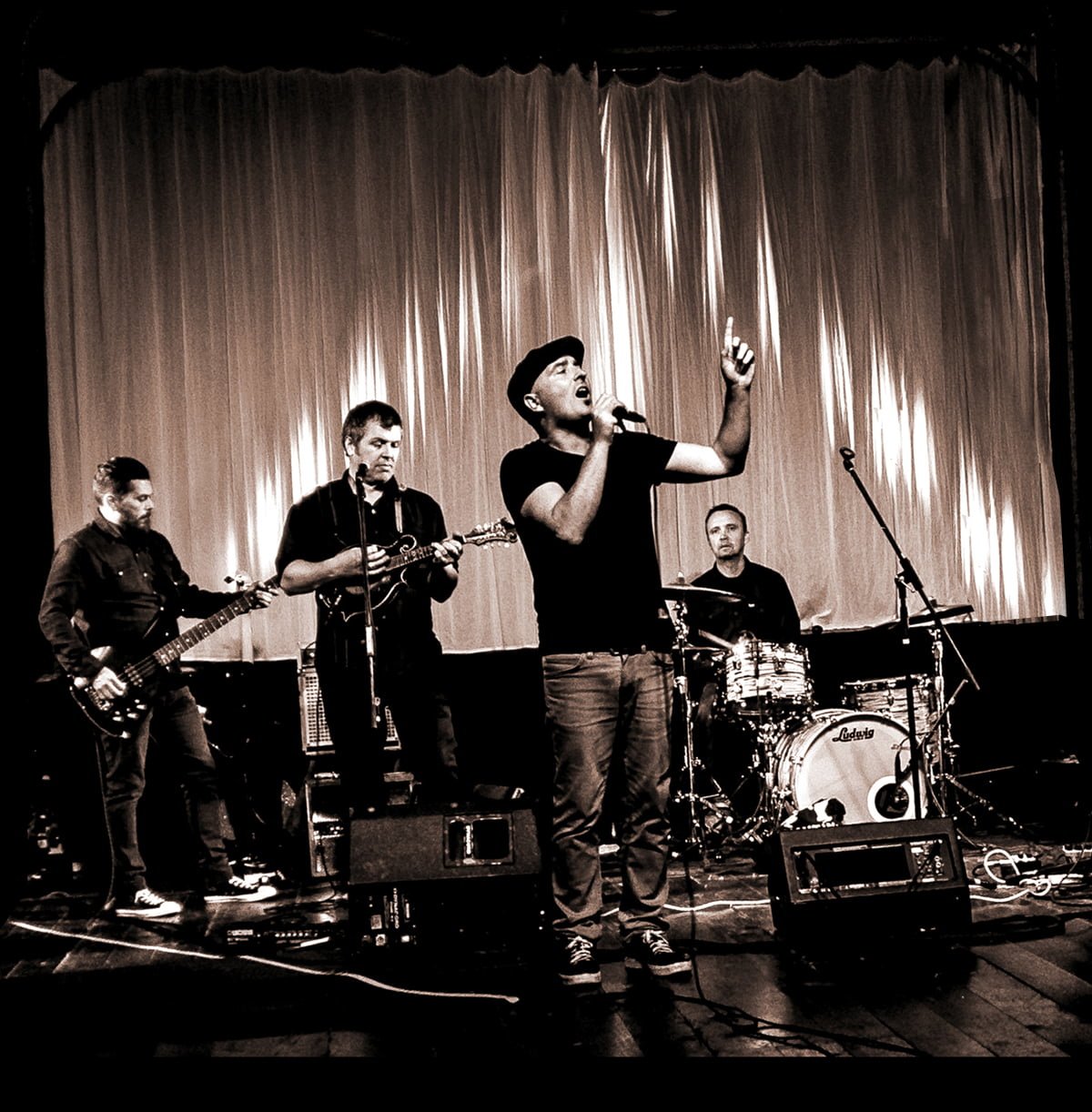 Posted at 10:40h in by donncha.otoole

Lost Lane are so excited to welcome The Pale for their album “Merciful Hour” release show in Dublin.

‘Merciful Hour’ was produced by sonic maestro Keith Farrell (Duckworth Lewis Method, Cathy Davey, Pugwash). Over eleven tracks the album builds on the classic Pale sound expanding it musically and lyrically. The eleven tracks shift constantly between styles and themes but never once lose direction. Sure to surprise fans and newcomers ‘Merciful Hour’ is the band’s boldest statement to date.

The Pale’s live reputation is hard earned, with sets jumping between laced up indie, reggae, Eastern European folk, all presented with a wry lyrical twist and frenetic energy. Never to be pigeonholed, a Pale gig will see them play dozens of songs drawing from a range of genres. Mandolins and bouzoukis duel with synths and drums, all propelled by their inimitable stage presence and striking musical prowess.

The Pale return with their strongest album to date. Spearheaded by the Double A ‘Loser Friends’ and ‘Such Dumb Luck’ their eagerly anticipated 13th studio album ‘Merciful Hour’ released in May of this year.

The Pale started life in Dublin’s Northside in the early 90’s but drew their influences from far beyond. For some they are best remembered for their hits ‘Butterfly’ and ‘Dogs with no tails’. But that is only the tip of the iceberg for a band that has steered clear of the beaten track, releasing a string of albums that effortlessly skip between styles and genres, all the while retaining a strong lyrical focus.

Flirtations with chart success, forays into alternative circuses, tours way off the beaten path in Russia, Japan, Eastern Europe and beyond are all par for the course for a band that have refused to be categorised or trade off past glories. 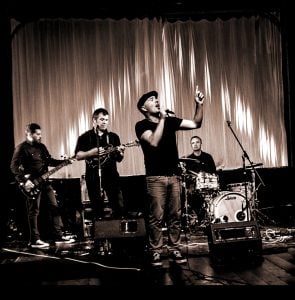