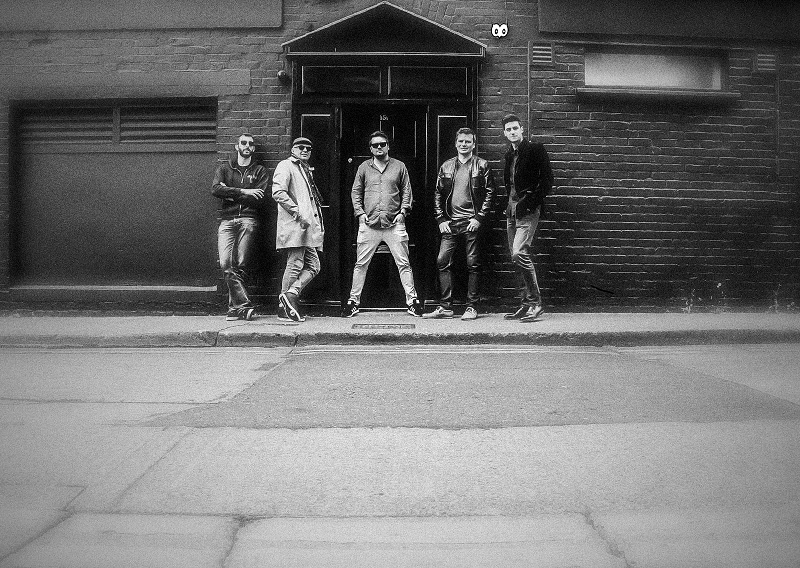 The Hoot are a 5 piece Alternative/Indie Rock band based in Dublin.
Since the Band formed in 2019 they have played several headline shows in venues such as the The Sugar Club, Bello Bar and LoSt LaNe.

The lads are currently in the studio working on their greatly anticipated debut EP ‘The Hard Truth’.
Influences include Radiohead, The Stone Rosses, Arctic Monkeys, The Clash, Rolling Stones, Coldplay, Liam Gallagher and many more. If this night is anything like their last gig here, you’re in for a treat!