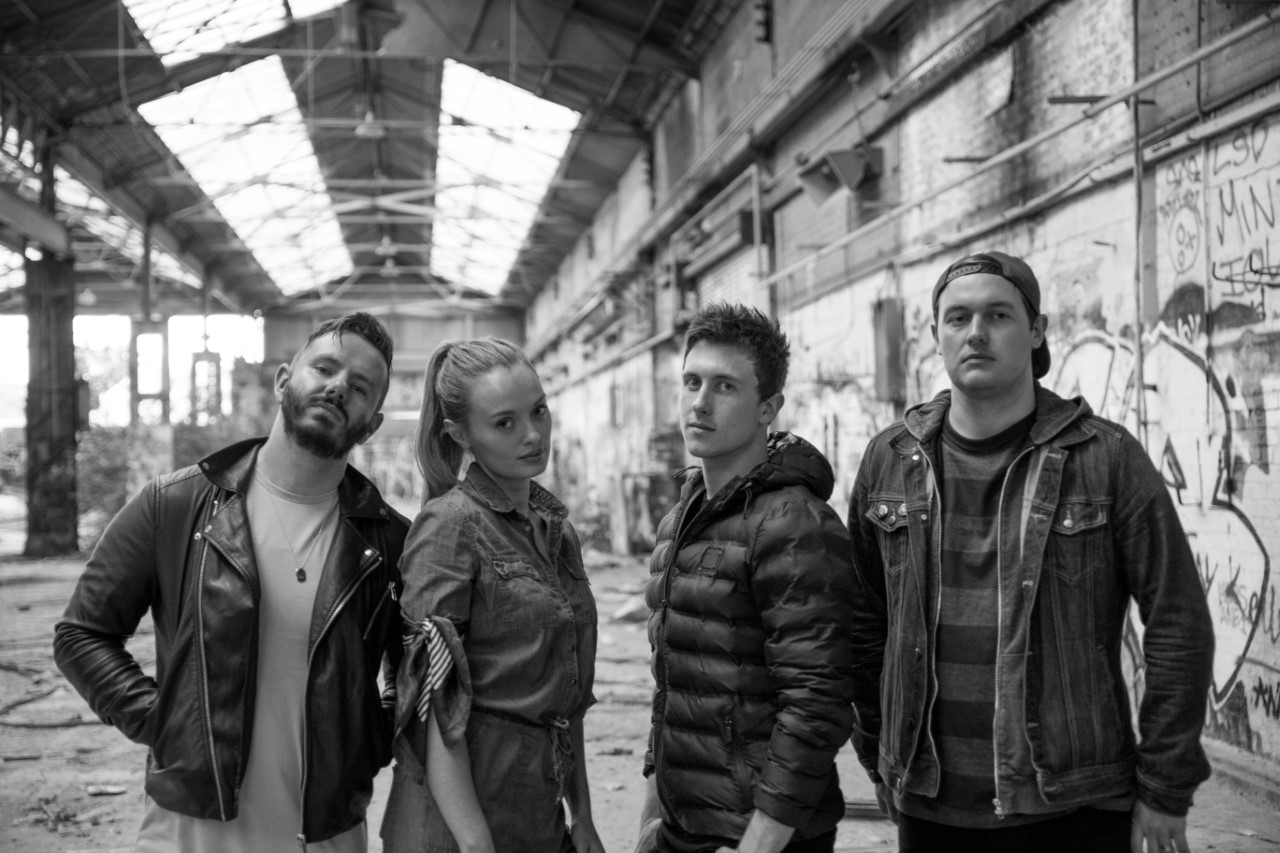 MCD Presents: The City and Us

Irish four-piece The City and Us play a headline show at LoSt LaNe. Starting their New Year off after a phenomenal 2019, we’re thrilled to see the band on our stage for what will be a fantastic evening. 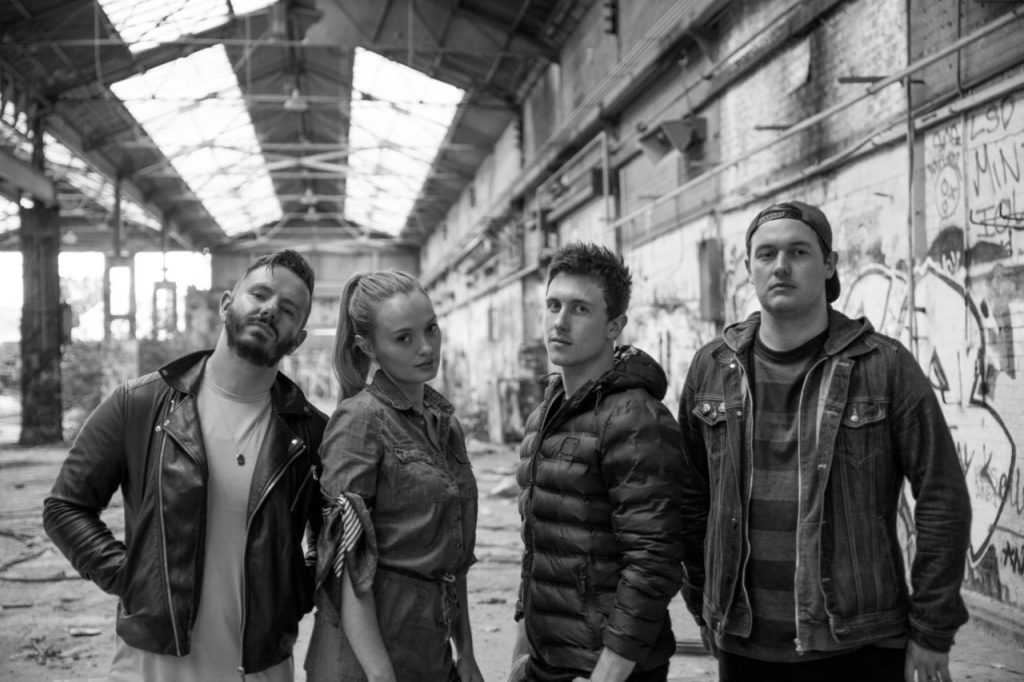 The City and Us – an Irish four-piece made up of Elva Trill, Mark Hogan, Stephen Youster and Stephen Reilly – are beginning to make their mark on the Irish music scene. Their sound is a mixture of Indie, Rock, Pop and a bit of Synth.

The name itself arose from a conversation Mark and Elva had after watching the film ‘Charlie Countryman’ in which the lead character travels to Bucharest and falls in love with everything about it. This was something that had happened to them both many times whilst travelling alone to new and beautiful cities, and meeting new people.

In July of 2017, they headlined their own show at the infamous Whelan’s of Dublin. That night, they released another video – a cover of The Chainsmokers ‘Paris’. This time the instruments were an acoustic guitar and a table of cutlery and glasses filled with water. The cover received high praise, going as far as reaching the singer on the original track – Emily Warren – who has said she loved the creativity with which it was done.

After the show at Whelan’s, the band got the opportunity to headline a festival in Zittau, Germany. Then it was back to the studio to write and record new music. They also released a third video covering Calum Scott’s version of ‘Dancing on my Own’, which was shot in a field in the Irish countryside and caught the attention of a few Irish media outlets such as Joe.ie. Finally, they prepared to play Electric Picnic.

Now, after a busy 2019, having opened for Keywest in various venues and even headlining their own shows around Europe, The City and Us join us at the start of their New Year. This will be an incredible evening as they’re a band on the rise and ones to look out for!