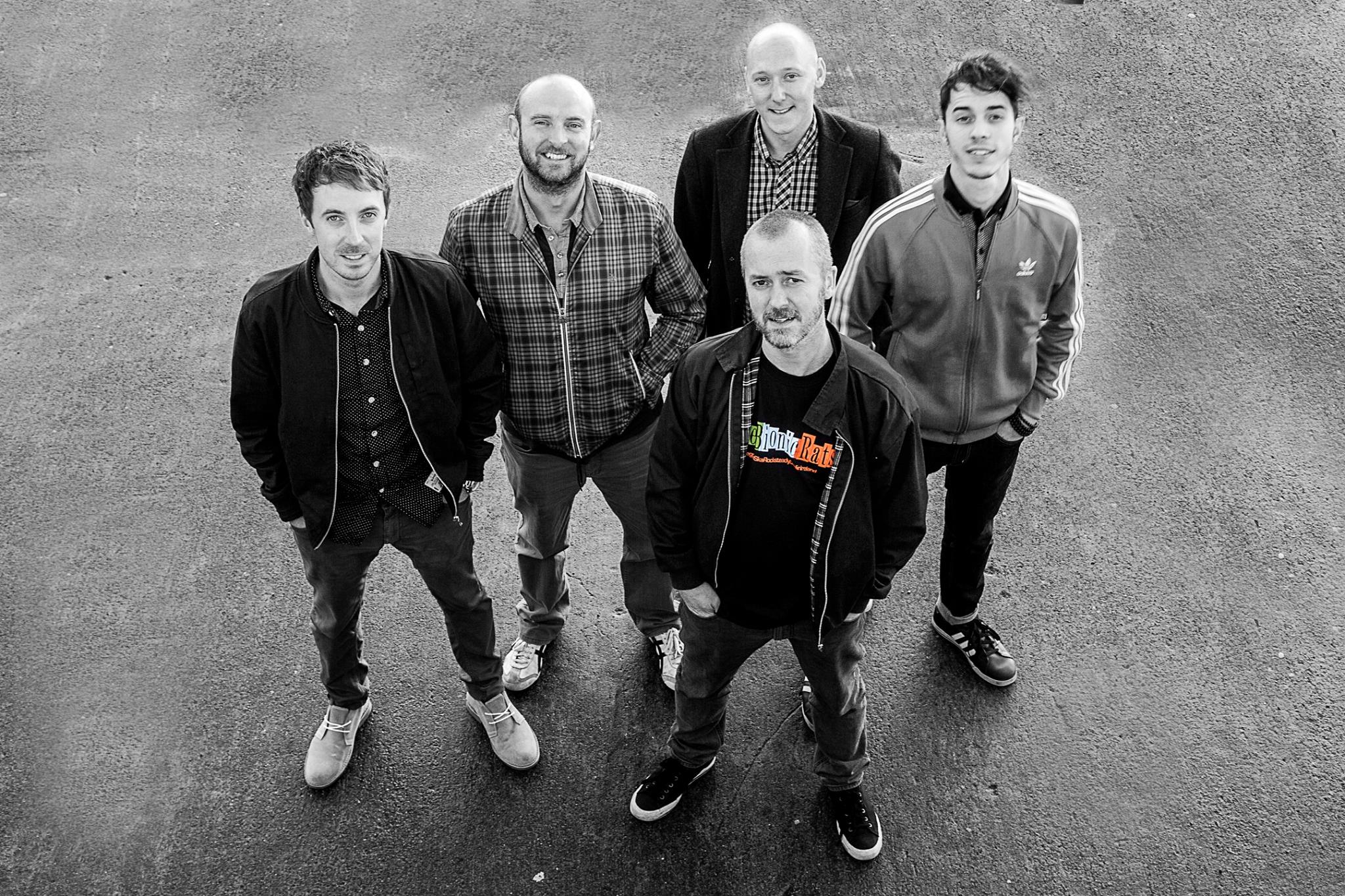 Posted at 13:31h in by donncha.otoole

Formed from the ashes of Dublin reggae outfit Kingsativa, The Bionic Rats mix the rhythms of Ska, 2-Tone, Reggae & Rocksteady into their own special brew of Jamaican beats and Irish soul.

Since forming they’ve shared the stage with many of their musical influences, opening up for the likes of MADNESS, BAD MANNERS, THE BEAT, Bob Marley’s mentor LEE ‘SCRATCH’ PERRY, HORACE ANDY (of Massive Attack fame), ISRAEL VIBRATION, JOHNNY CLARKE, THE JOLLY BOYS, IMELDA MAY, DAMIEN DEMPSEY & THE INFOMATICS to name but a few.

This August marks the 10th anniversary of the release of their debut album “Return of The Bionic Rats”, which will be on sale for the first time on vinyl for this celebration gig.

Since their debut they have also released another three albums; “Should Be Seen and Not Heard”, “Another Fine Mess” and “TBR”, with their fifth studio album well on the way. Come along to celebrate over a decade of The Bionic Rats original music on Saturday 17th August, with an epic 2+ hour set showcasing songs from all four albums, alongside plenty of as yet un-recorded new tunes as well! 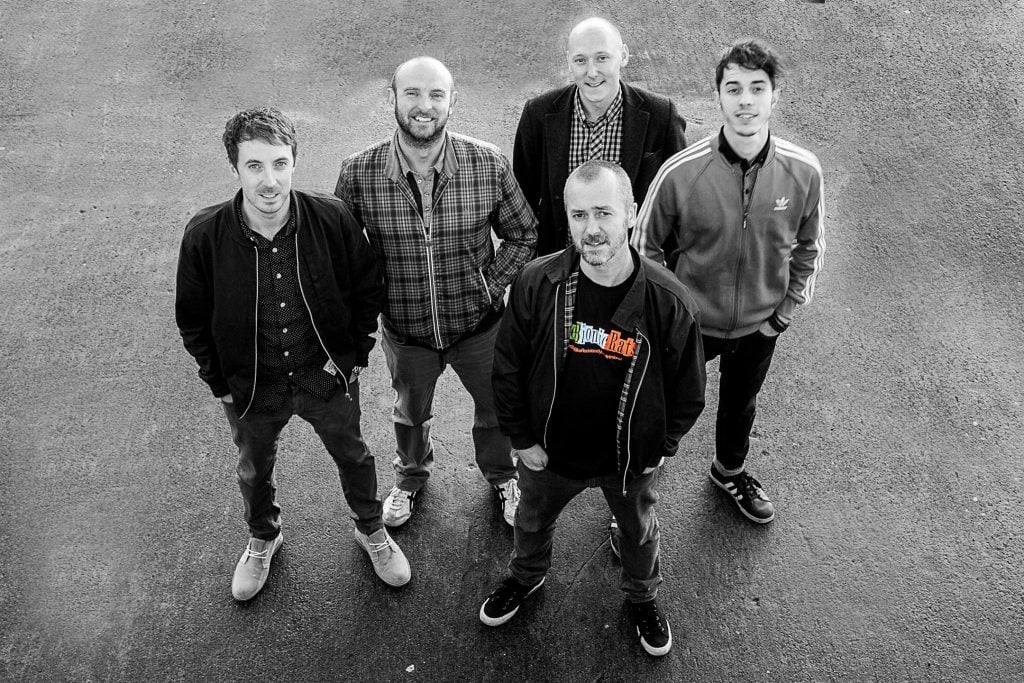