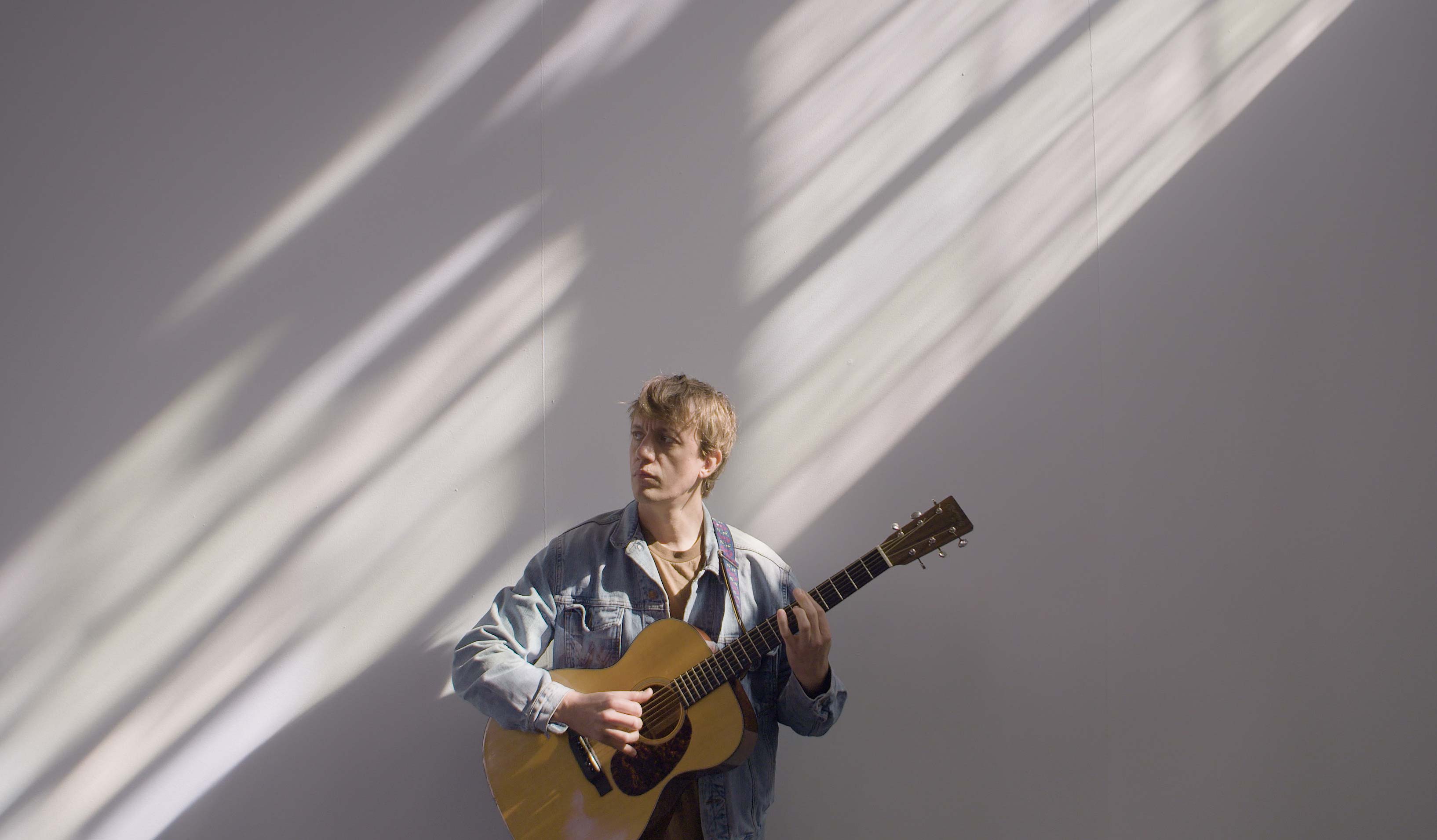 Posted at 10:42h in by donncha.otoole

Celebrated singer-songwriter Steve Gunn will return to the UK & Ireland this summer for a run of headline shows following the release of his acclaimed new album The Unseen In Between on Matador Records.

“… the Philly guitarist’s most expansive record yet” – The Guardian ****

“… although he hasn’t ditched the airily intricate, exploratory and almost meditative guitar style that’s made his name, his new songs are more direct, bigger and surprisingly hooky in places” – Metro

“… feels like music for a summer road trip, mellow, warm and comforting” – Uncut 8/10

“…deeper and more lasting” – The Wire

Celebrated singer-songwriter Steve Gunn will return to the UK & Ireland this summer for a run of headline shows following the release of his acclaimed new album The Unseen In Between on Matador Records. Steve will perform in Dublin’s Lost Lane, 16th September 2019. Tickets €18.45 inclusive of booking fee.

The newly announced shows continue Gunn’s worldwide run of dates in support of his widely praised new album The Unseen In Between, including a sold-out April show at London’s Oslo. An admired and in-demand collaborator as well as solo artist, Gunn recently added further production credits to his name for Michael Chapman’s new album, True North. He will also be performing a special soundtrack to Andy Warhol’s Kiss alongside Kim Gordon, Bill Nace, and John Truscinski, at the opening of Gordon’s Lo-Fi Glamour exhibition on May 16th at the Andy Warhol Museum in Pittsburgh.

Over the past few years, Steve Gunn has become one of American folk-rock’s most pivotal and regarded figures – conjuring immersive and psychedelic sonic landscapes live and on record, releasing a stream of lauded albums that have appeared in a multitude of ‘best of’ lists, and recording exploratory collaborations with artists including Mike Cooper, Hiss Golden Messenger, Kurt Vile, and Michael Chapman. Written in the wake of his father’s passing, The Unseen In Between is Steve’s most accomplished and moving work to date, with sweeping and immersive songs showcasing his deft yet minimal guitar style to the backdrop of rich instrumentation, the lyrics meditative and mysterious yet intimate and poignant. 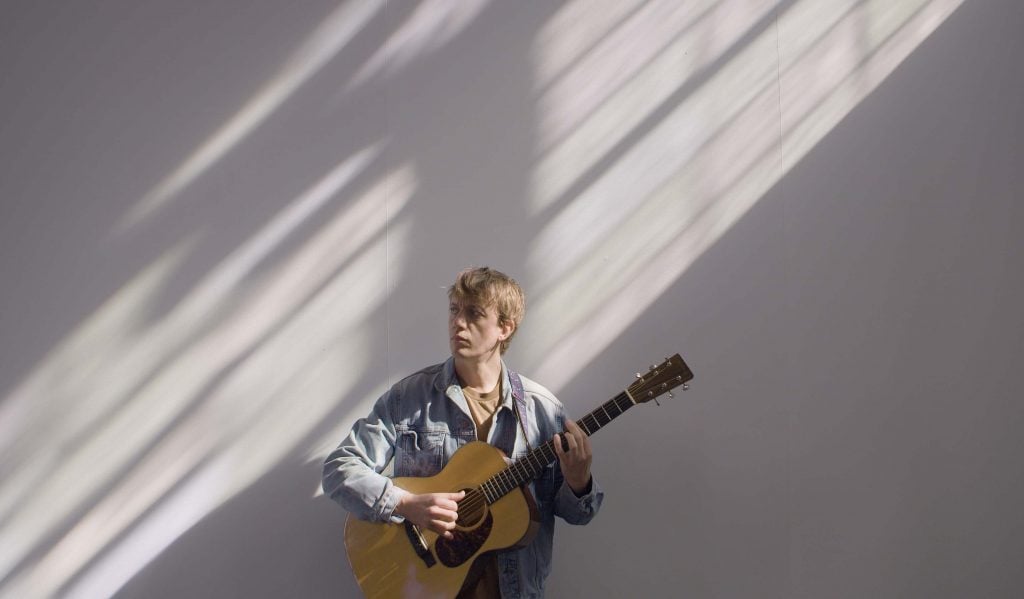