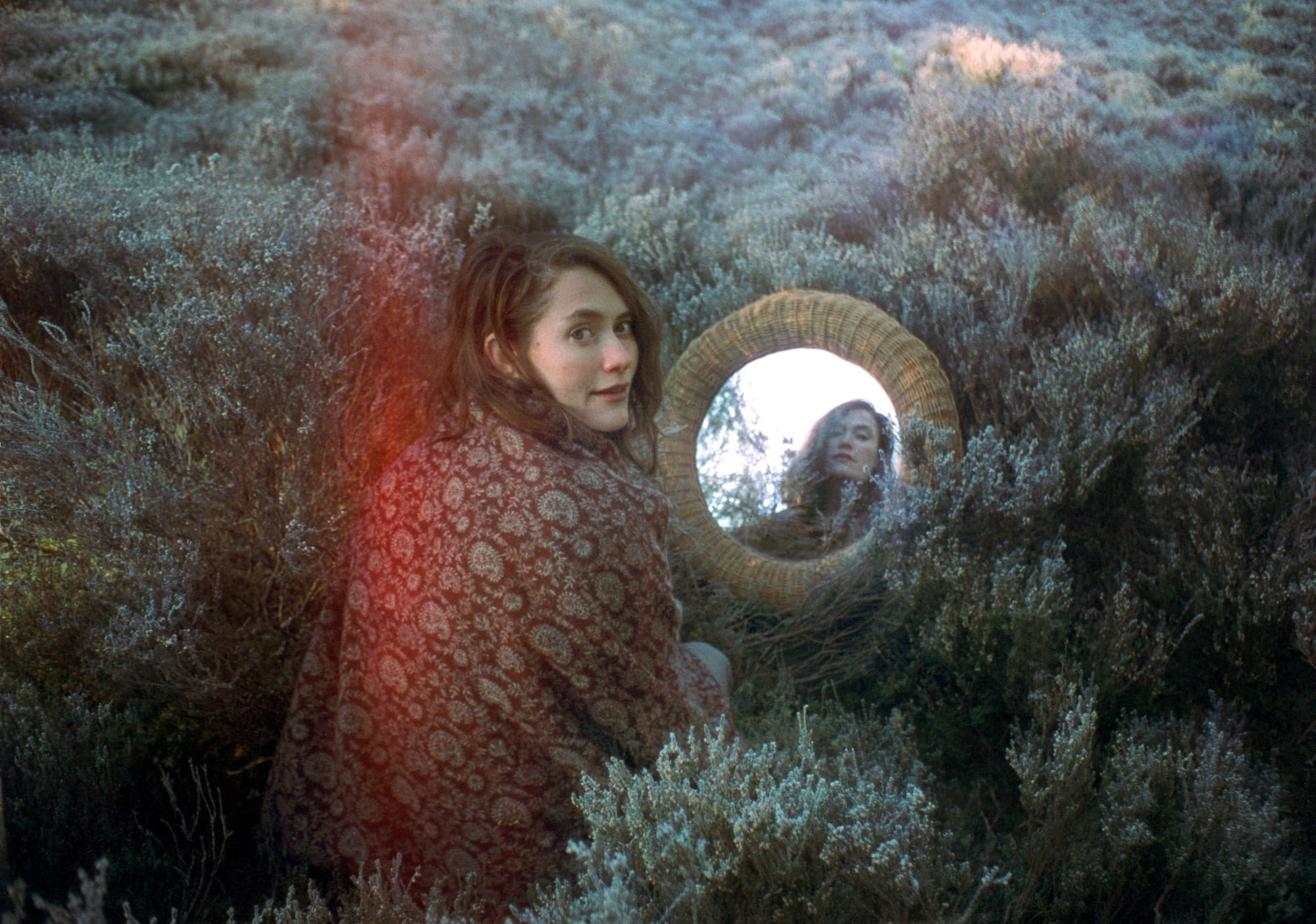 Lost Lane are very excited to present these two incredible acts for a double bill of magic folk music. 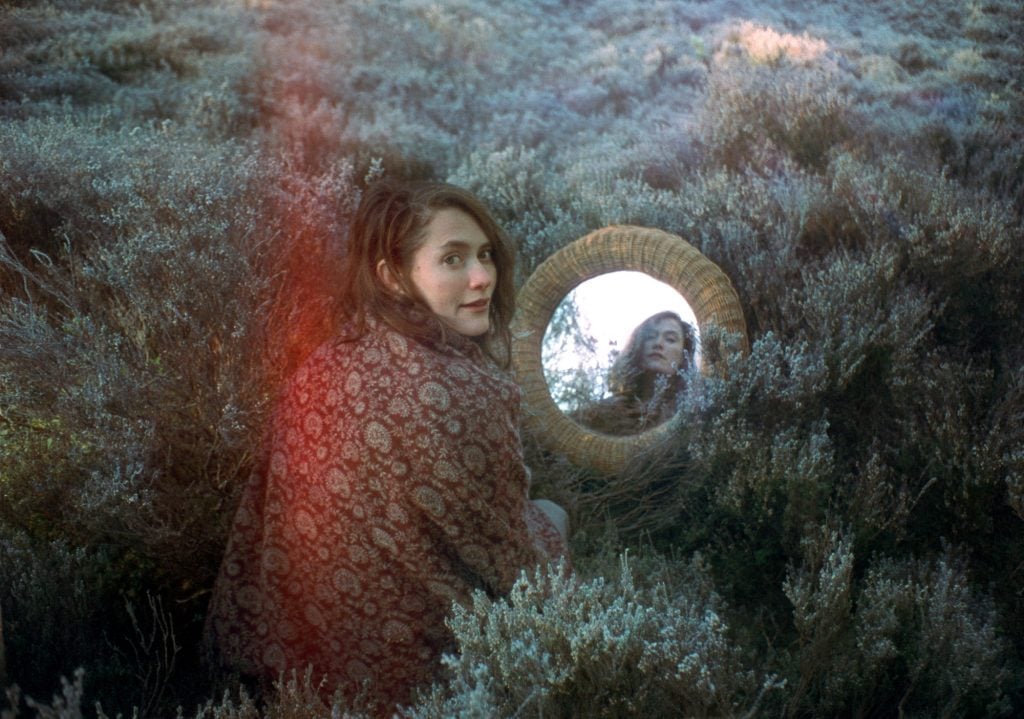 Nearly four years on from her critically-acclaimed second album, Tied To The Moon, Scottish singer-songwriter Rachel Sermanni is back with her third full-length, So It Turns – due for release on August 23rd. The ten-track album is Rachel’s most ambitious yet, her self-confessed ‘folk noir’ taken to alluring and often-unexpected new heights. In support of the release,

Where Rachel’s last album saw her incorporate darker, grungier elements into her sound, So It Turns sees the Carrbridge-based artist go for something far more composed and polished, but not at the expense of those rockier moments – instead, tuning her craft to a more eclectic and left-field range of reference points. Thanks to the album’s live recording process, the artful production of Axel Reinemer at Berlin’s Jazzanova Studios and the mercurial, genre-shifting instrumentation of her band, the record leaves you uncovering new layers of sonic subtleties with each and every listen. In terms of the subject matter, Rachel weaves stories about everything from her time spent at a Buddhist monastery at the borders of Scotland, to the anticipation and woes of long-distance relationships and the hopelessness, and/or desire for action, that Trump, Brexit and the refugee crisis have inspired over several years.

Multi-award-winning Melbourne contemporary folk outfit, The Maes (formerly The Mae Trio) is the brainchild of sisters Maggie and Elsie Rigby. Born into the arms of the Folk music community in Australia, both sisters were side of stage at their first folk festival when they were four weeks old and have been absorbing and exploring folk music since that time.

The Maes’ latest, self-titled record set for release in May 2019 is a return to the sisters’ folk music roots. Gentle, intimate and conversational, the album is an unadorned showcase of Maggie and Elsie’s superb songwriting as well as honest, relaxed and stunning vocal and instrumental
performances.

The album was born on a two-month tour of Europe and North America in 2018 shortly after the band changed its name from The Mae Trio to The Maes after the departure of founding member Anita Hillman. The sisters started the tour with a recording session in Canada, intending to make a four track EP. Fired up by the changes in the band, inspired and bursting with new music they kept
looking for new recording opportunities as the tour progressed. By the end of the tour they had two tracks from Nova Scotia, Canada, two songs from the Isle of Mull in Scotland, two songs from different studios in Ireland and four songs recorded in their home town of Melbourne.

“This is the album we never really intended to make” says Maggie (banjo, guitar, vocals) “we were struck by the ease and serendipity with which it came together, like it was just ready to come out of us. I love this record, I’ve never made anything that feels so comfortable and honest. I also reckon it’s our strongest collection of songs to date”.

“We were deep into making this album before we knew we were making an album. There is a beautiful absence of pressure and self-consciousness that happened as a result; like the opposite of having a camera pointing at you while you arrange your face into a ‘normal and happy expression’.
We were truly playing in the studio. In a few senses.” ~ Elsie (mandolin, violin, vocals)

Their latest release follows on from their sophomore album, Take Care Take Cover, which was recorded in Nashville by Grammy nominated producer/engineer Erick Jaskowiak (The Waifs, Crooked Still, Darrell Scott) and featuring some of that music town’s finest roots musicians. The record won them the Age, Music Victoria Folk/Roots Album of the Year in 2017 as well as rave reviews in Australia and overseas.

Since 2014, The Maes have been full time touring in Australia and overseas, winning over audiences with their striking songwriting, intricate instrumental arrangements and stunning vocal harmonies. The band’s touring history includes a list of some of the worlds largest and most prestigious music festivals such as, the Woodford and Port Fairy Folk Festivals in Australia, The Edmonton and
Vancouver Folk Festivals in Canada, Cambridge Folk and Celtic Connections festivals in the UK and the Telluride Bluegrass Festival in the USA.