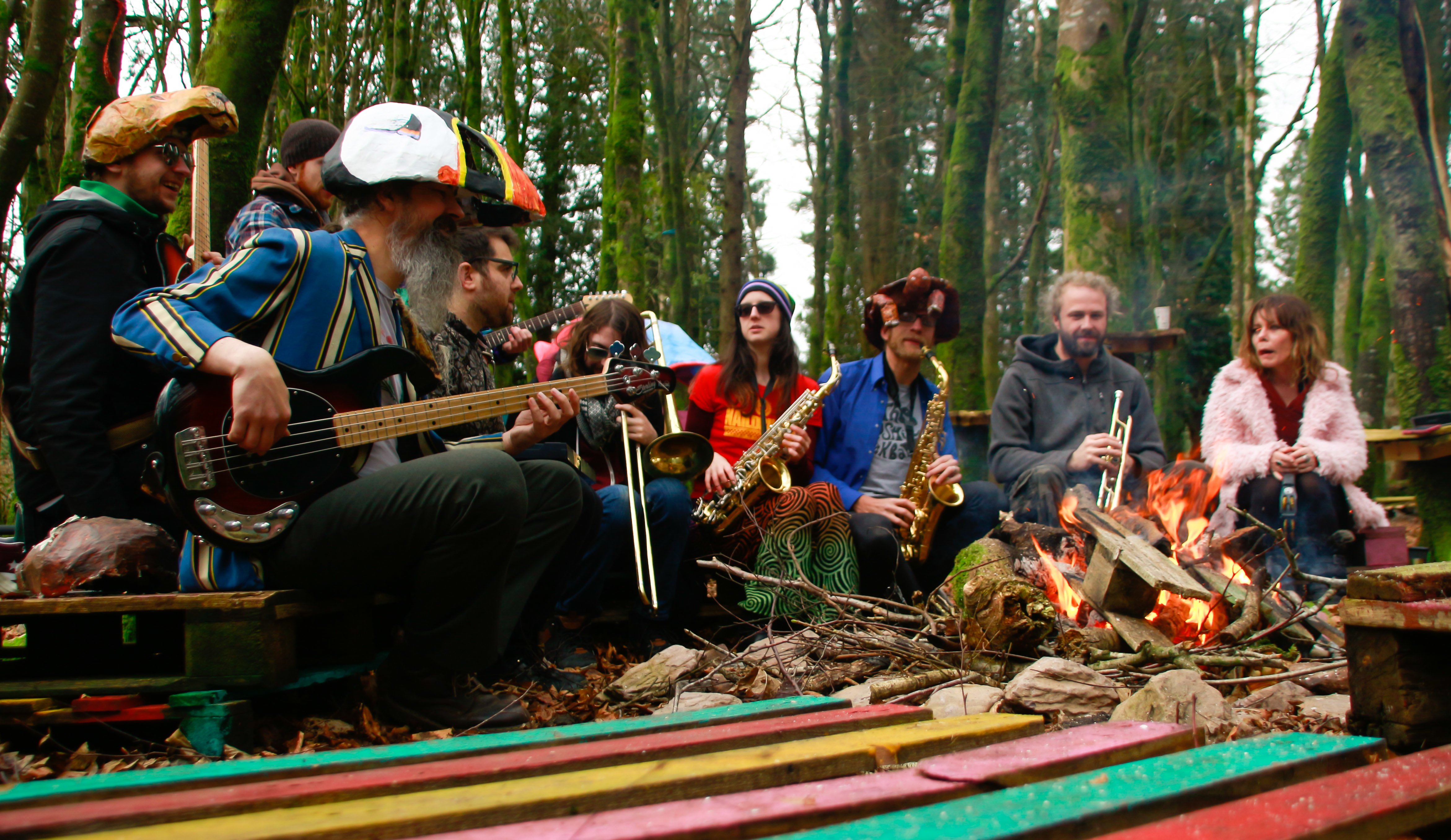 Posted at 08:22h in by donncha.otoole

Over the years John has done residencies and run clubs all over Cork City including Crane Lane, The Pavilion, The Liquid Lounge. There has been every type of spinning scenario across the years, pirate radio, festivals, weddings and a 1000 waterholes from the sublime to… all kinds of places.

In recent years, there has been an accent on reissuing vintage Irish music, simply because no one else does it.

John has recently focused on presentations and talks around these releases (under the Quare Grooves banner) in Liberty Hall Dublin, The Spirit Store Dundalk, Hen’s Teeth Dublin and has recently gone back in action with regular spinning work again with a new residency in O’Sho, Cork City.

“The vibes and grooves are irresistible.” – Stevie G

“Think of the shambling, roughshod appeal of something like a Corkonian take on Beefheart’s Magic Band, then imagine it as a fourteen-piece funk ensemble veering between funk standards and their own post-austerity social commentary.” -Nialler9

Quangodelic are a huge Funk ensemble based in Cork City comprised of anywhere between 8-18 players united by a love of funk and fun.

As their name suggests, they are heavily influenced by the music and approach of Parliament Funkadelic. But they are very much their own beast and are a truly unique act: you won’t find anything like them in Ireland.

As well as a heaving set of original funk songs, Quangodelic introduce a smattering of covers from legends including Chuck Brown, The Poynter Sisters and The Commodores. Eminently danceable and massive fun, Quangodelic know how to bring the party. In the era of DJ/Producer duos, hip hop and EDM, a massive live act like Quangodelic really are a unique and unmissable addition to Lost Lane’s programme this summer!

Music video for Be Yourself: https://www.youtube.com/watch?v=qqJF-JWKiAs

Soundcloud link to Be Yourself: https://soundcloud.com/quangodelic/be-yourself

Bobby and the Blunts

A Four Piece Power Funk band who are influenced by Vulfpeck, The Red Hot Chili Peppers, Republic of Loose and other heavy hitting funk bands.

‘Collectively coming together to create some funky and abnormal instrumentals and bust out a few lyrical masterpieces.’

Originally forming in late 2015 and the line-up consisted of Ben Mulligan on Lead Guitar, Robert Arnold on Bass Guitar and Stephen Shanley on Drums. Calling themselves ‘Bobby & the Blunts’, the Power Funk trio performed at Stradballys most iconic festival in 2017. Joined by Robbie Burzawa on rhythm guitar. The newly formed band debuted their first gig as a quartet 3 weeks after the festival opening for Dr. Mindflip.

Ever since the debut, the band have been finding themselves headlining venues such as Whelans, The Grand Social and The Underground, as well as Columbia Bar and other numerous venues around the Eastside of Ireland.
They have performed alongside some of Ireland’s greatest acts, including The Blizzards, Brave Giant, Cronin, The Academic, Fallen Lights and Mik Pyro.

The long time veterans of Electric Picnic made their debut at the widely known 2FM Stage in 2018. In late September the band went into Sun Studio’s with Colm Drennan to record their Debut EP ‘One for the Boys’. The EP was released in late November. It has gained a positive response from fans. 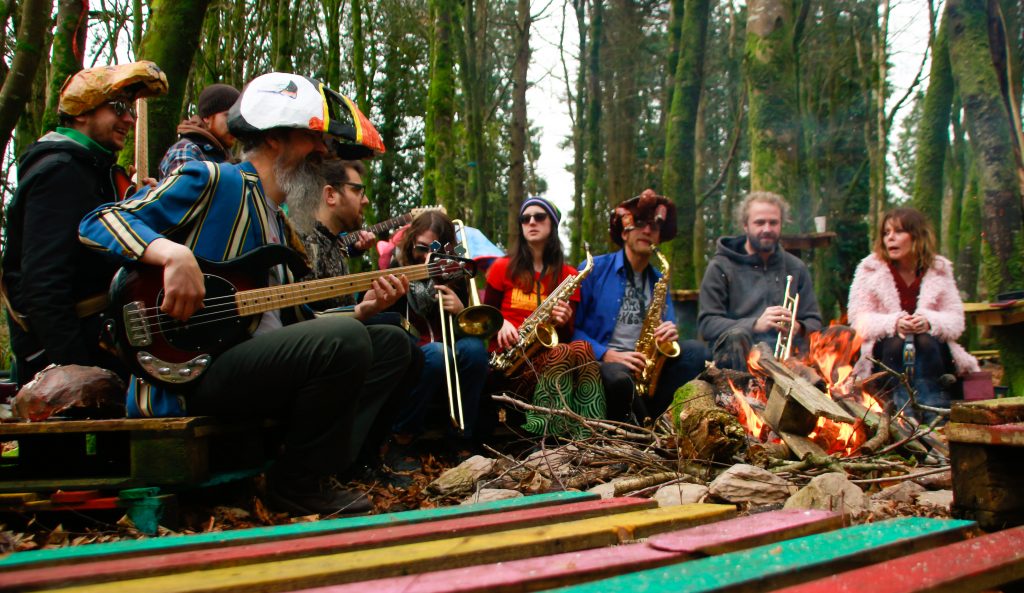