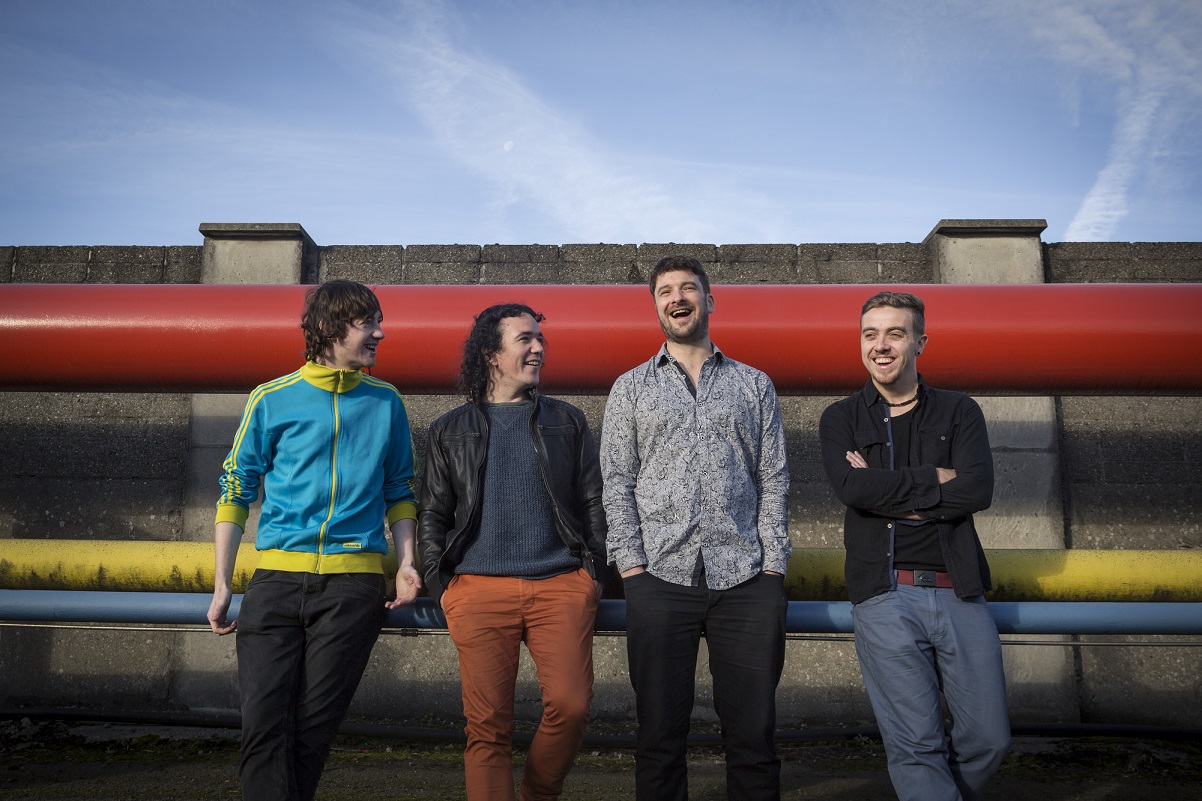 Oddsocks are a Dublin based Funk band with a synth led, groove driven and sweet vocal harmony sound. The band is known for emphasising pure soul harmony and groove while creating a lively party set at every show.

Featuring funk-pop & soul performances and the strong influence of producer Rian Trench (Solar Bears), Oddsocks latest album ‘The Sound Of The City’ has given a defined new direction to the band. Synth-led, groove driven tracks dominate the album while brass sounds and the soulful moods of Oddsocks’ multiple vocalists colour each track.

“…..Well thought out compositions, with a mix of pure soul and funk…..” – Hotpress

“It’s an accomplished promising debut” – The Irish Mail On Sunday Oddsocks are soon to release their fifth single, ‘Just Like You’ from their album. These up-temp funky tracks have received extensive national and local radio playlisting throughout Ireland. The coinciding tours have also seen the band sell-out multiple venues including a highlight in Whelans, Dublin. Now after a short break the band look forward to releasing a new single and taking their new set further afield on the festival circuit this summer.