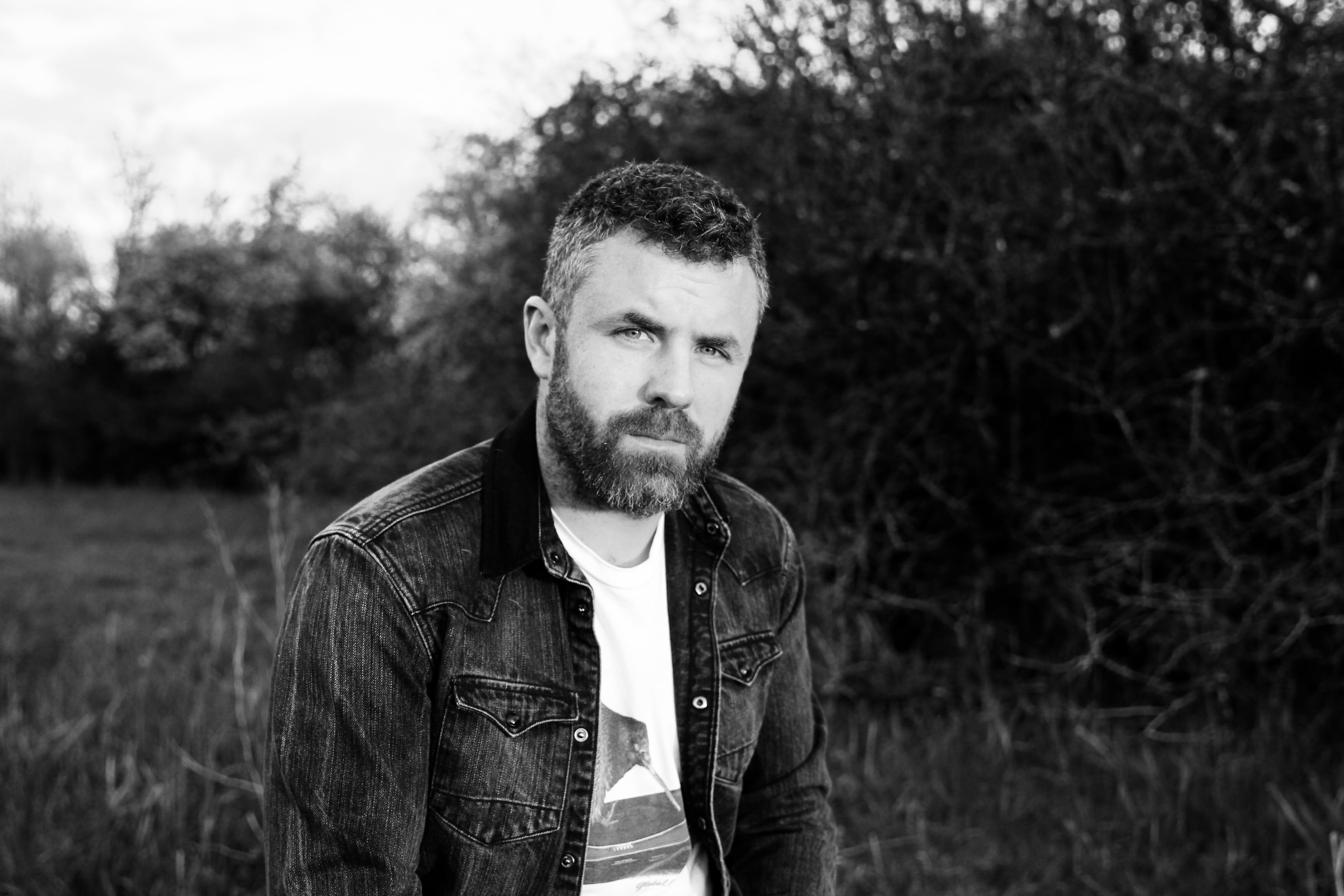 Support from Susan O’Neil AKA SON

Mick began to write songs as a teenager in his home of Blarney, County Cork. As musical influences from albums by the likes of Bob Dylan, Van Morrison, Joni Mitchell and Tom Waits seeped into his creative DNA, Mick absorbed, learned and honed the craft that would send him on his way into the world. The path was smoothed somewhat when, at the age of 19, he became the first Irish songwriter to win the Nashville-based International Songwriting Competition. By the time he turned 21, he had signed to a major label and released his debut album.

With his latest release, Mick touches on loose themes of ambition and the search for a meaningful life in the context of a musician’s sometimes feckless and dysfunctional lifestyle. The central character, he reveals, is someone like him, “although this person achieves more notoriety than I have. He is properly famous, and he has to deal with that.” The loose theme is just that, however. “I’m not going to hammer it home. Facets of the theme are on the album, but the storyline itself isn’t an overarching one – each song can stand on its own, and not need to be part of a narrative.”

Mick Flannery has, of course, experienced and processed enough in the past fifteen years to know what his views are. He smiles when he says that for the sake of the songs he ever so slightly embroiders certain facts for creative effect.

“Obviously, I don’t equate to the levels of conflict I’m describing in the songs. I know the spectrum because of how reserved I am, and how – in my years of being in the music industry, and through varying levels of being noticed – it can change your life a bit. You’re not anonymous in certain places, and when that modifies your behaviour things can happen to you that are unknown to the general public. It’s a strange thing, a balancing act. Most of the time, however, I can go out for a quiet night and not be recognised. I wouldn’t want to give up that freedom.” 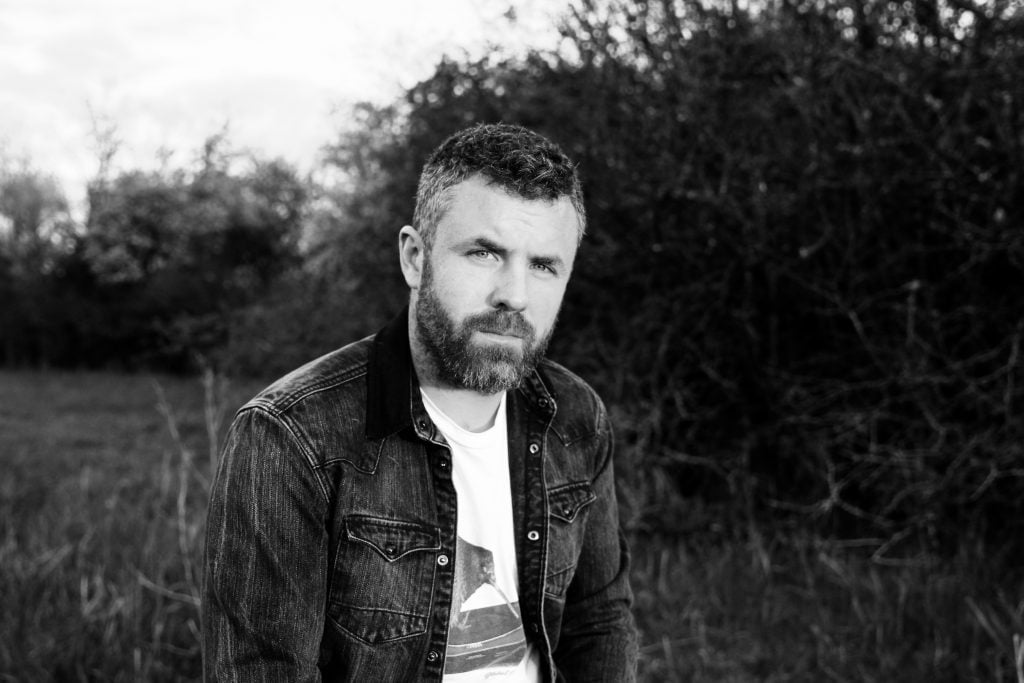