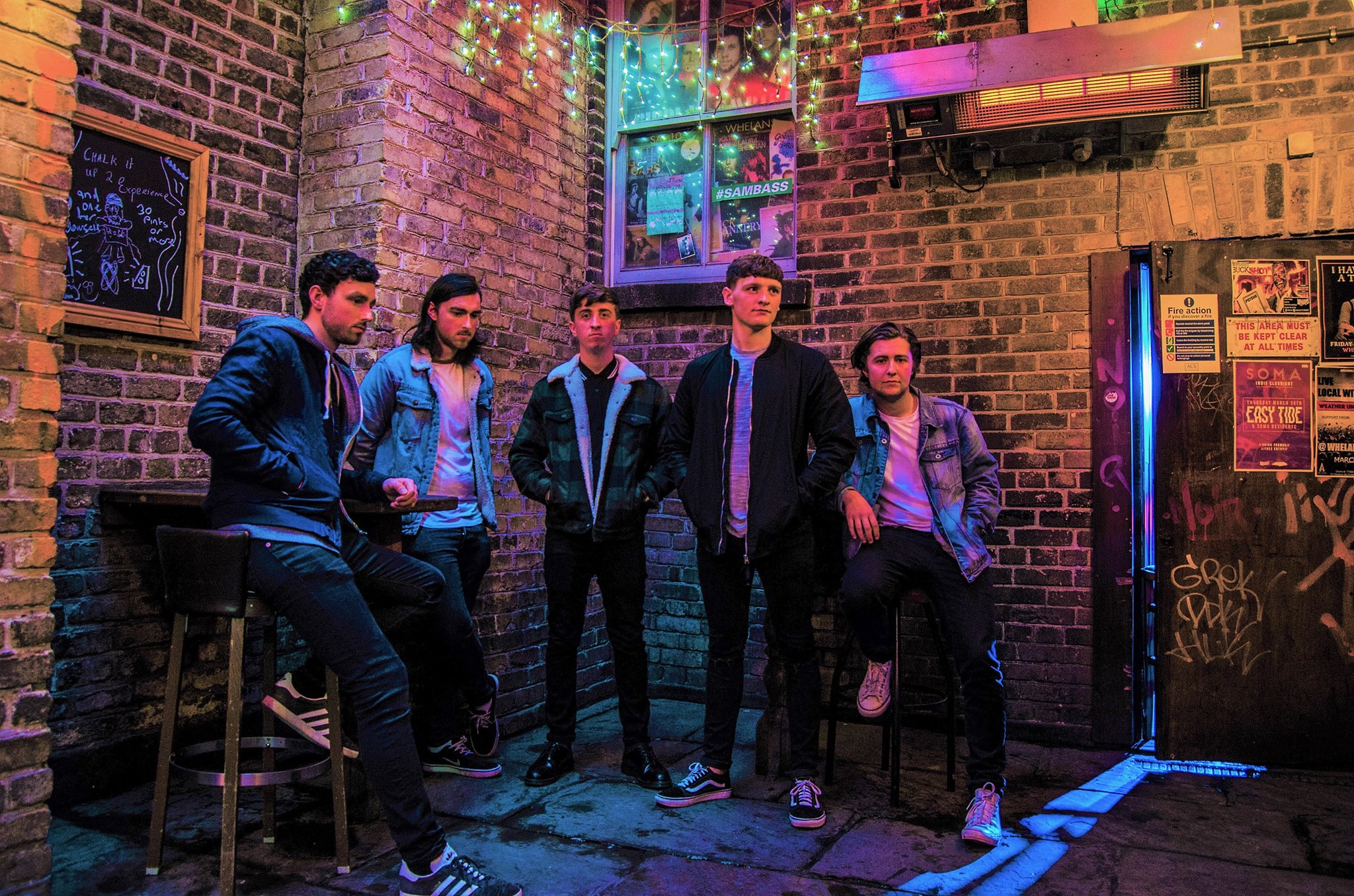 Madison Front are a Dun Laoghaire based band formed in 2015 as a four piece Indie/Alternative rock group consisting of lead vocalist (Luke), guitarist (Patrick) bassist (Jack) and drummer (Gary). The band formed towards the end of their school years and had a big 2015 to kick things off. They played at Longitude’s 2015 Whelan’s stage after winning a battle of the bands competition, played on RTÉ’s coverage of culture night and started playing in a number of venues around Dublin.

Support on the night from Tung in Cheek. 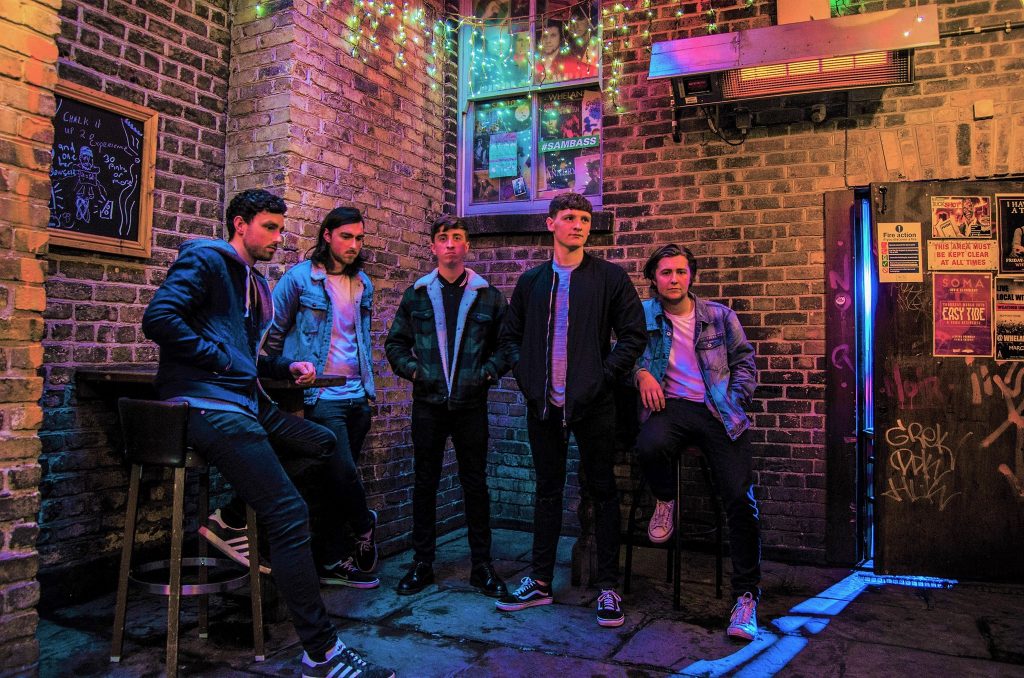 2016 & 2017 were big years for Madison Front in terms of development, as they upgraded their sound to a five piece act, introducing their new rhythm guitarist, Conor.
After a hiatus for the majority of 2018, this year has been their biggest year yet. In June of 2019, Madison Front played a headline show in the Bodytonic ran venue – The Lighthouse, with support from Talk Like Dog and Amy Ellen. In the summer of this year, they made a live recording of their single ‘’Comeback’’ in Displace studios, as well as playing a live rendition of their upcoming single ‘’Sleep Off’’ on Meghann Scully’s guaranteed Irish show with Classic Hits 4fm.

Since then, Madison Front have been preparing for their biggest headline show to date. They have been working hard in the studio recording two new tracks for their show in LoSt LaNe, along with preparing a music video for the show.