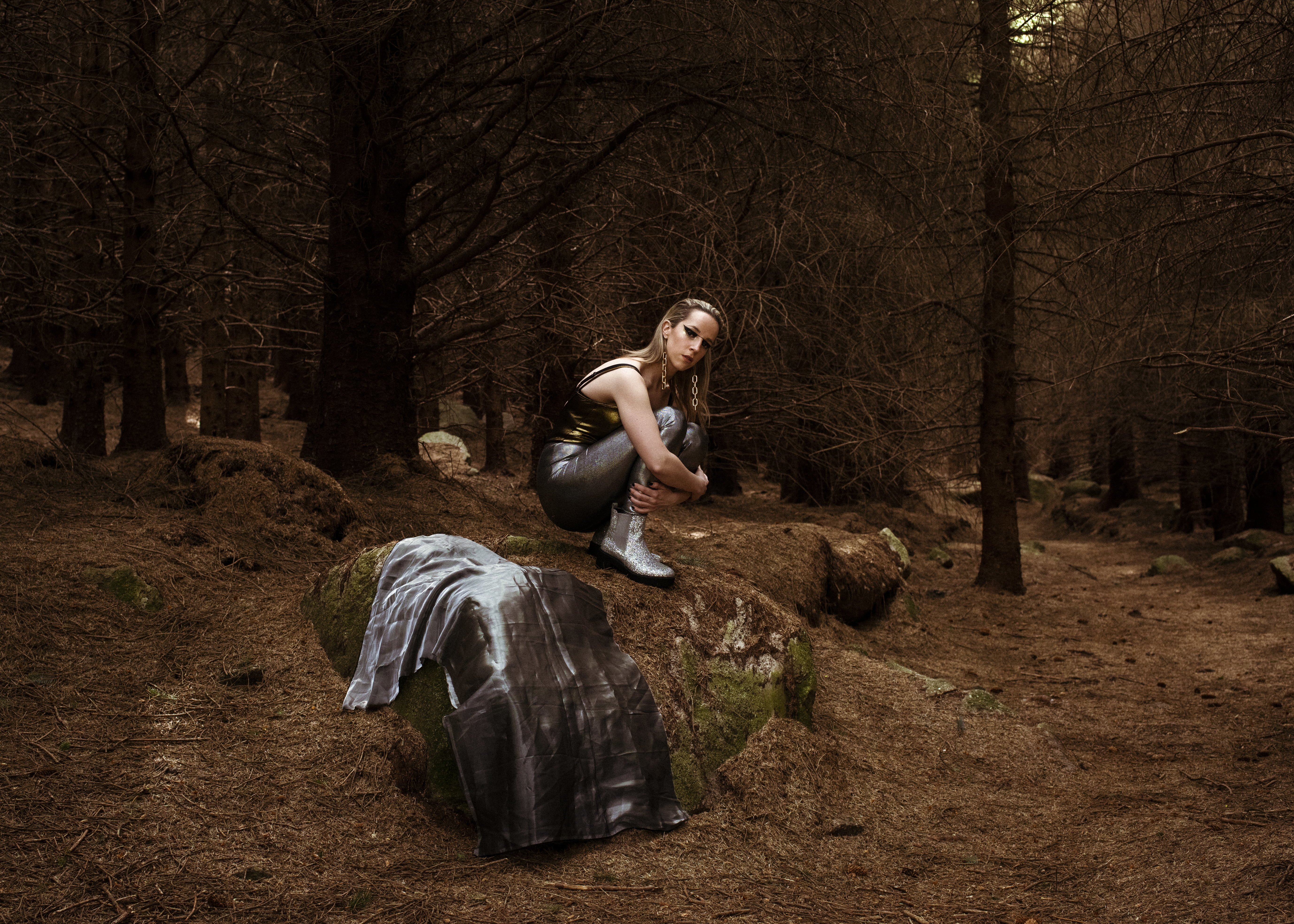 Electro-folk act Lux Alma returns to Lost Lane for one very special performance. She has teamed up with a stellar design team and some of Dublin’s most talented musicians to visually and musically transport you on an epic pop odyssey through Ireland’s underworld.

It’s going to be dark and beautiful, euphoric and sweaty, poignant and heartbreaking. 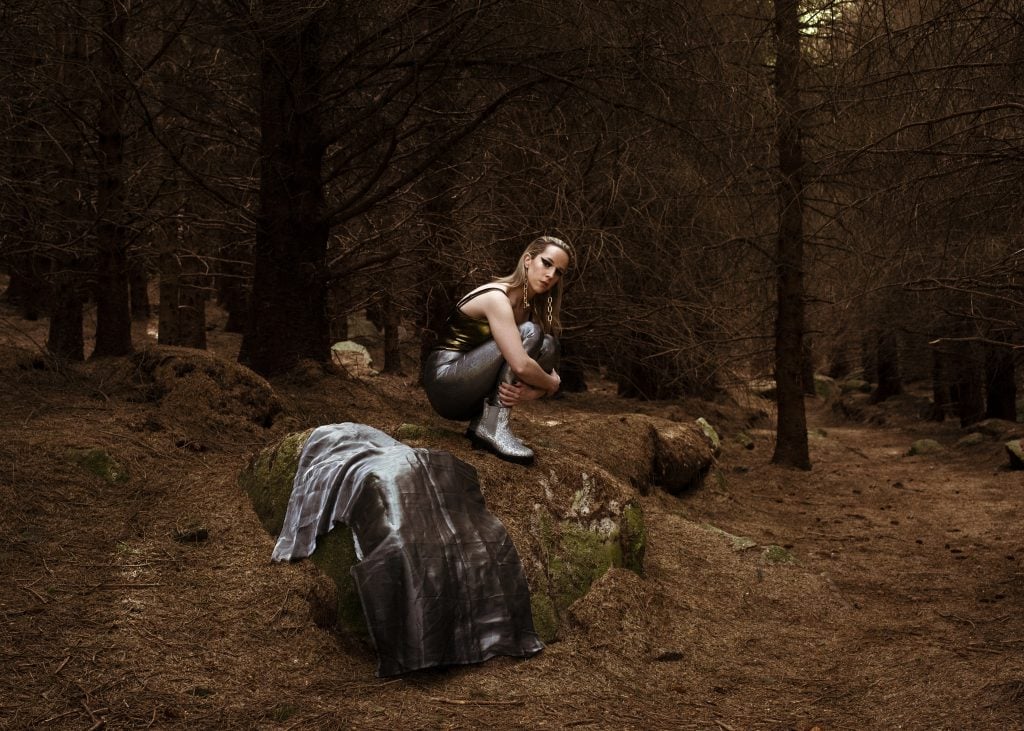 Fresh from a world tour as musical director and performer in thisispopbaby’s smash hit theatrical sensation RIOT, Kelliher launched LUX ALMA with her first single The Tomb in November 2018, which was immediately crowned Song of the Week by RTÉ Culture.
Her music is sometimes contemplative, sometimes pulsing, often concentrating on themes of female strength and Irishness. Unafraid of the darker elements of our legends, Alma channels the fierce power of everything from crone to goddess and turns her gaze to modern Ireland and the growing power of our women. This is all wrapped in a dreamy electro aesthetic with Alma’s soaring vocal at its core.