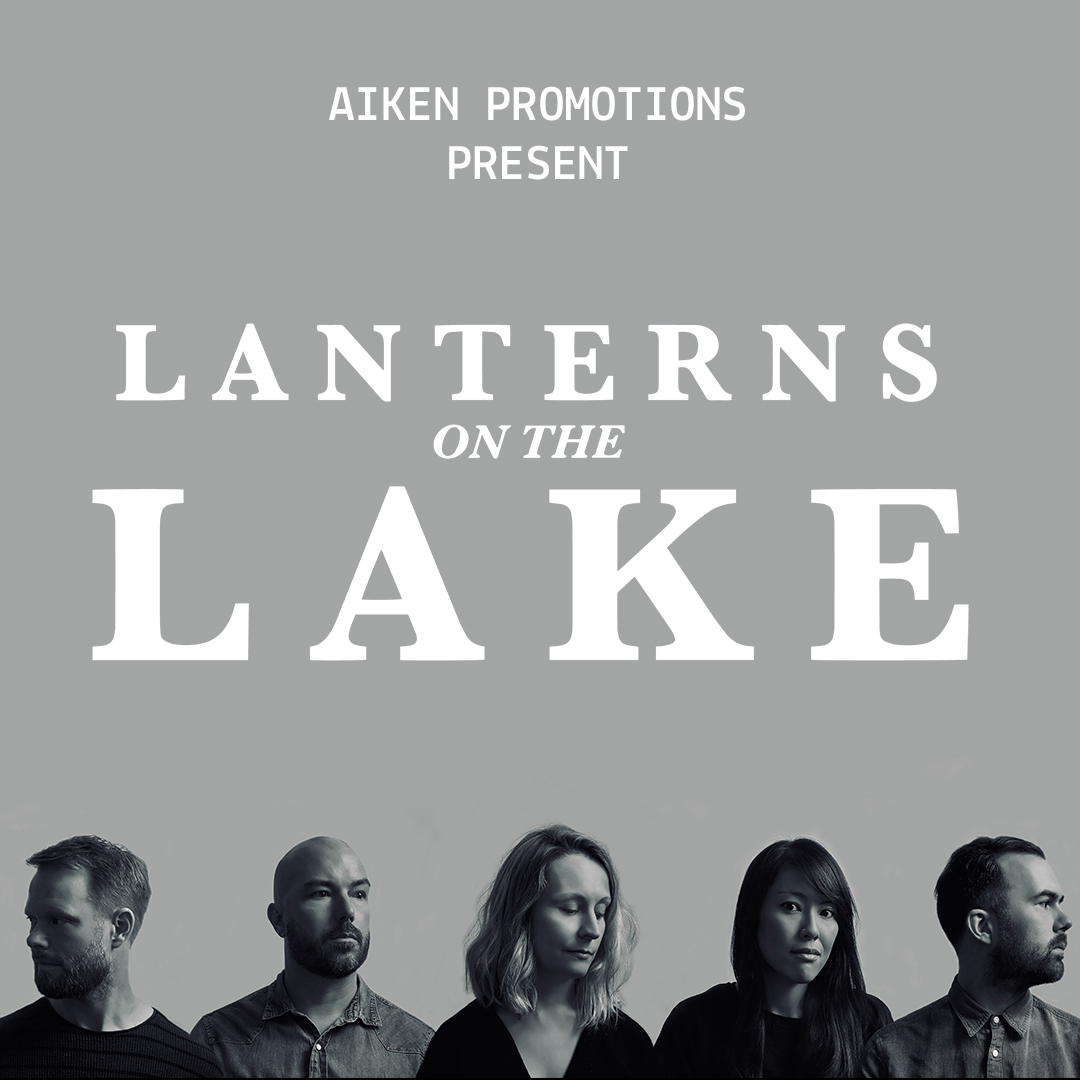 In association with Aiken Promotions, Lanterns On The Lake will play LoSt LaNe as a part of their UK & Ireland tour for the upcoming album Spook The Herd.

With this new record, the band break new ground on a set of songs that are unavoidably direct – and crucial.

It’s strange – not to mention fundamentally disconcerting – to live through turbulent times. Yet as many feel like the world is slipping out of control, artists are enlivened as they seek to make sense of the shifting sands. Hazel Wilde of Lanterns on the Lake is now a songwriter necessarily emboldened. On Spook the Herd, the band’s fourth record, her voice and preoccupations rise to the fore like never before.

Recorded as live where possible, the band’s natural touchstones of gauzy dream-pop and monumental post rock still float in the air but listening to Lanterns on the Lake now feels like actually sitting in the corner of the room as they play. As guitarist and producer Paul Gregory says of approaching a fourth album, “There was a sense of release in terms of what kind of music we felt we could make. The idea of what kind of band you’re supposed to be really disappeared. It was great; you felt you could do whatever you like.”

Musically, this is a leaner Lanterns on the Lake – at times unusually stark. Their sound has been beautifully winnowed into something more pared back, urgent and direct – in-keeping with Wilde’s messages – on an album loaded with songs marked by an arresting intimacy.

Spook The Herd releases on February 21st and you can preorder the album here.