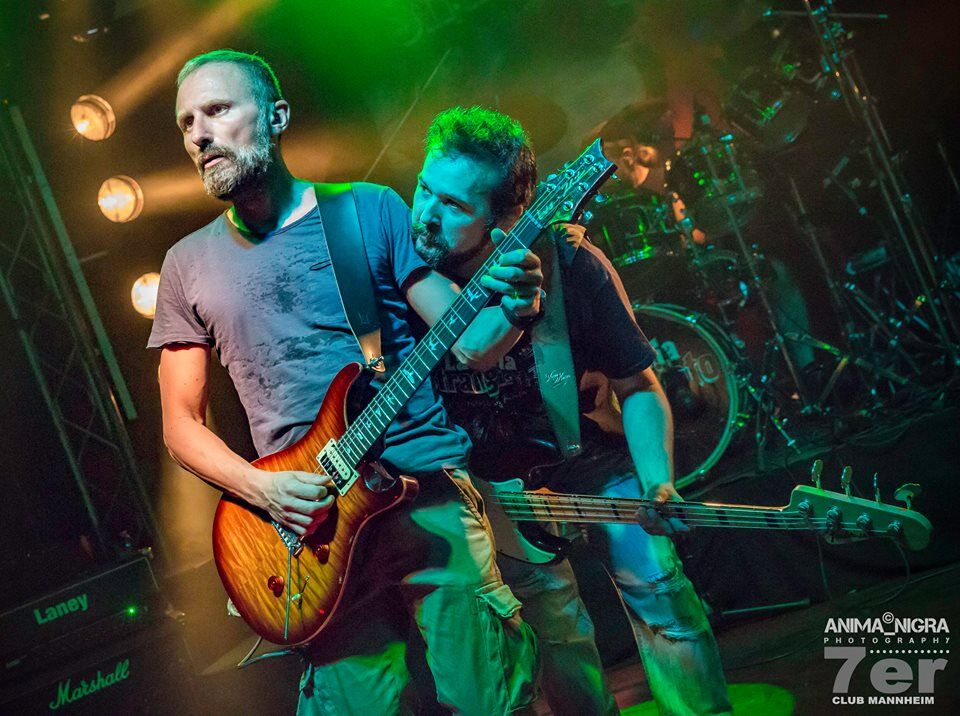 La Villa Strangiato – A RUSH Tribute has been rescheduled to April 17th 2021. All original tickets remain valid for this new date. We hope you can hold on to your ticket and join us at the show. If you cannot make this date please request your refund through point of purchase.

Attention all RUSH fans! One of the most globally acclaimed RUSH tribute bands La Villa Strangiato are coming to play at LoSt LaNe, for what will be the ultimate night of music from the legendary Rock band!

LA VILLA STRANGIATO is an Italian project by Gabriele Ferrari and Carlo Fattorini, two professional musicians who have had incredible international careers. The original purpose of La Villa Strangiato was to revive Rush’s music of the ’70s and early ’80s – the ‘Prime RUSH’ time.

The band formed in 2010 and, thanks to the contribution of several friends and musicians, they finally presented their first show in Rome, March 2011. Since then La Villa Strangiato have gone from strength to strength performing their Rush tribute in top, live music venues and festivals all over Europe, culminating in 2014 with their first performance at “Rush Eucon” – the officially endorsed European convention of devoted Rush fans. Through 2014/15 La Villa Strangiato hit the road with a specially dedicated production entitled “Rush 40”, a concert designed in celebration of the 40th anniversary of the original band, taking in venues through the UK and Europe. In 2016 the band was selected to play at The Rushfest Scotland, with original Rush producer Terry Brown.

The band had a fantastic 2017 with the show dedicated to the famous 2112 album. The success of this tour would grant the band their second participation in the 2017 edition of “Rush Eucon”, once again in the company of legendary producer Terry Brown. In 2018, the band presented the new show “Stranger Spheres”, an event inspired by the 40th anniversary of the release of the album “Hemispheres” and in 2019, the entire live album “A Show of hands”.