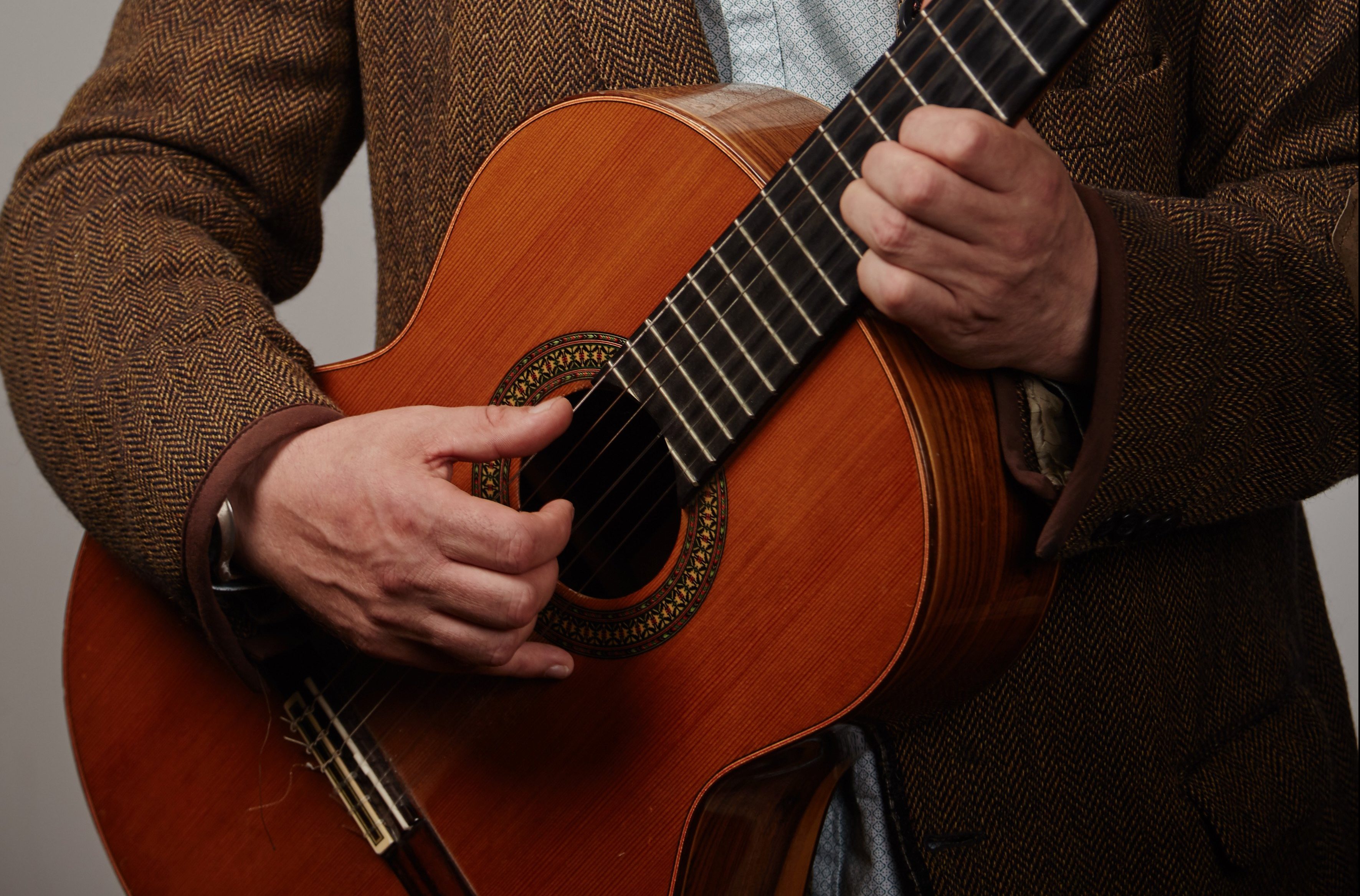 Posted at 15:56h in by donncha.otoole

This album, produced by John Reynolds in London, and featuring backing vocals by the ethereal voice of Pauline Scanlon, is made of melodic and magical fairy-tale songs rich in mythology and wonder.

A NEW BEGINNING
” This Lost Lane gig on Thursday August 8th marks the beginning of a new phase of my career. My songwriting powers are coming into their own now as I reach the grand old age of 58. Who’s gonna stop me now like? 100 Snow White Horses will be my most beautiful and magical collection yet. Yes I will also sing some older songs like Passage West, All The Ways You Wander, Hey Dreamer and The Dance of the Cherry Trees, but this night is really about revealing these new compositions to the Dublin audience. See you all in the big smoke on Thursday August 8th Lost Lane. Thank you Dublin, John x ”

“I sing John Spillane songs everywhere I go. John is my favourite songwriter for the past ten years and I’ve been blessed to record a number of his songs” – Christy Moore.

“John’s songs are the heart and soul of our island and they’ll be sung around the world for as long as there is song.” – Damien Dempsey.

“John Spillane is a singer songwriter from Cork…..but he is a fellow who has touched my heart big time with his music.” – Páidí Ó Sé.

Check out this short film by Myles O’ Reilly of Arbutus Yarns on one of the new songs; The Streets of Ballyphehane;

John Spillane :: The Streets of Ballyphehane

It has been a huge ambition of mine to catch up with the legendary songwriter John Spillane to film a song of his for Arbutus Yarns. We met in a graveyard in Ballyphehane, Cork. The area has a tall story to tell and I think John successfully gets that story across in his words, and hopefully I have magnified his intent with my images. He pointed out to me during filming, that his father and grandparents were buried in the graveyard, so poignantly he also performed the song to them before we left. All in all, it was a gorgeous meeting, albeit surrounded and immersed in death, the spirit of commemoration was large in our hearts and hopefully comes across in this film.This has been a Patreon sponsored video. Thank you so much Patrons for making this video possible! If you would like to sponsor my music films and receive rewards, please follow the link https://www.patreon.com/mylesoreilly for more info. Many thanks!Myles

Posted by Arbutus Yarns Presents on Wednesday, 22 May 2019 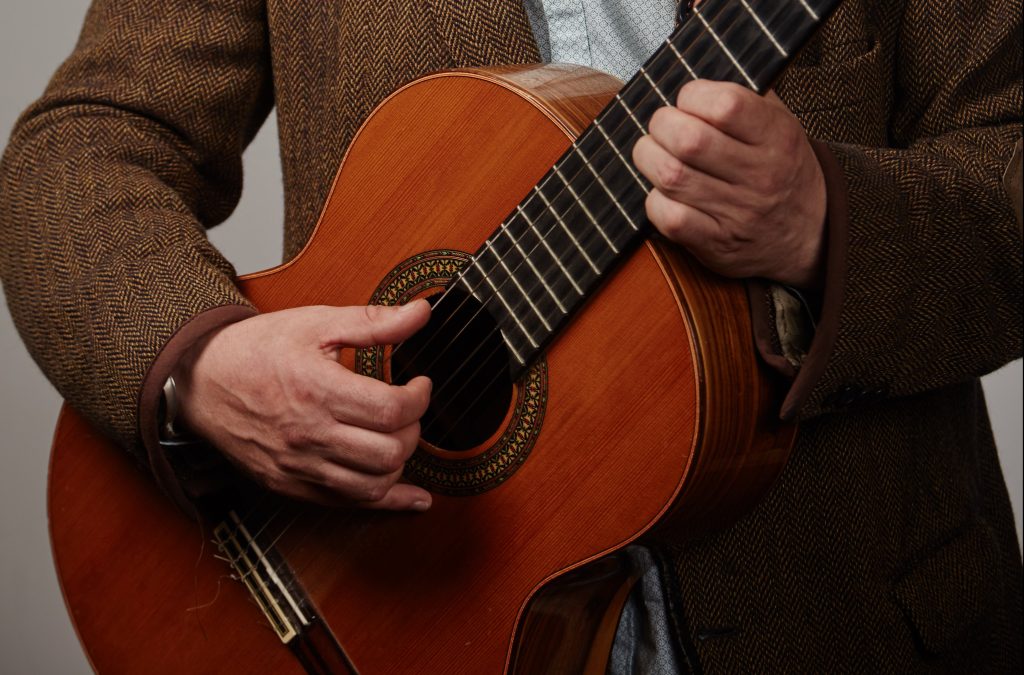