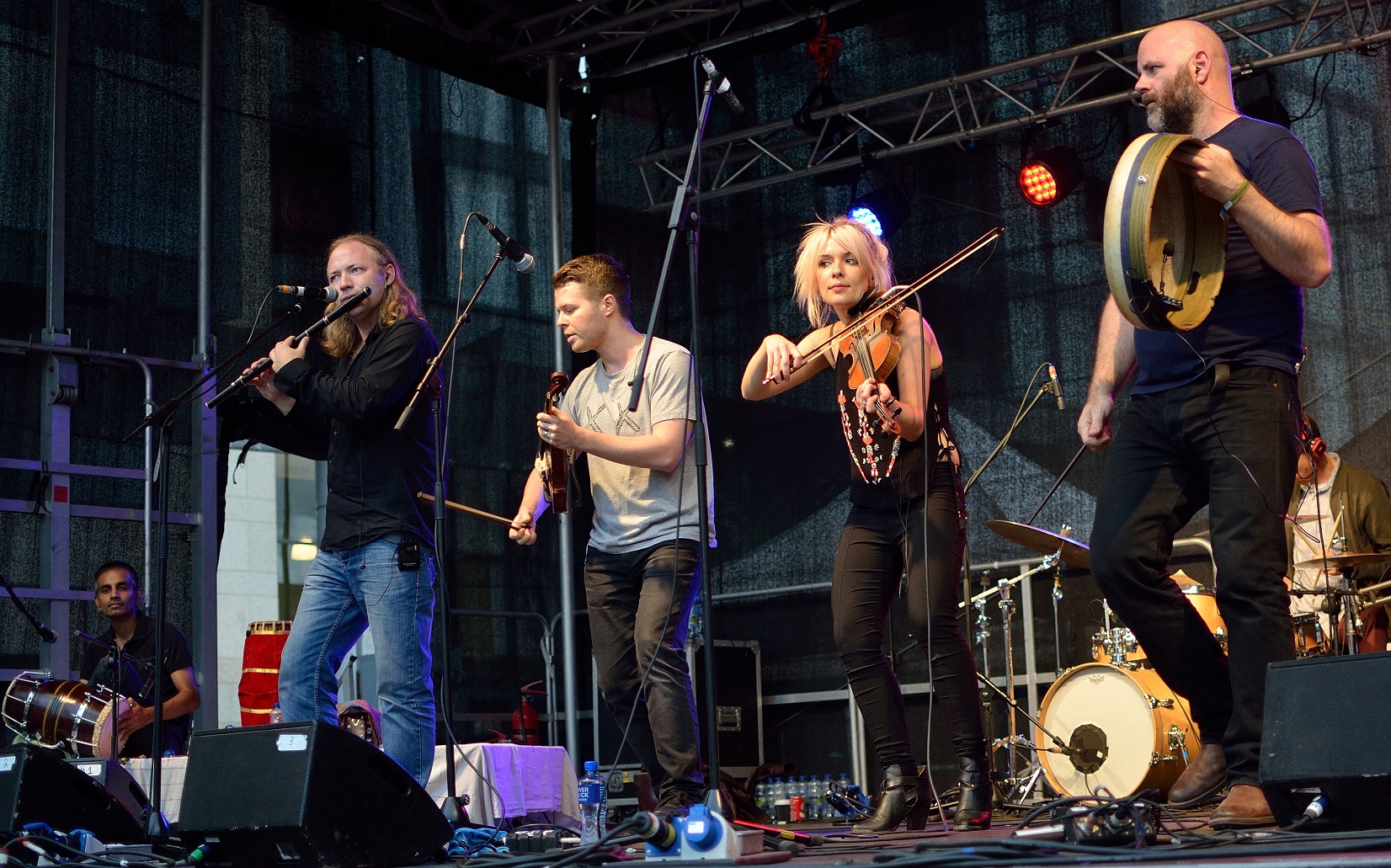 Support on the night from DJackulate. 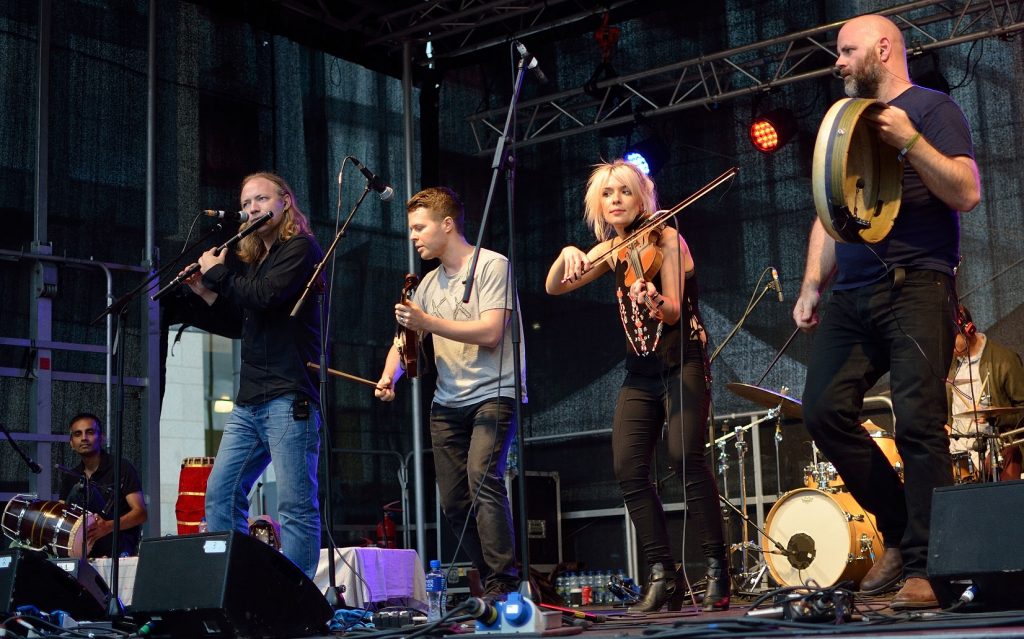 More of a collective than an orthodox band, Jiggy’s mercurial line up mixes and melds Irish traditional music, world rhythms and cutting-edge dance grooves. In September 2018 Jiggy took the internet by storm with their video ‘Silent Place’ celebrating the global togetherness of dance and to date it has clocked up more than 35 million views. This introduced the band to a brand new audience worldwide and their debut album ‘Translate’ went to number 1 in the world music charts in Ireland, United States, Canada, France, Australia, Poland & UK making them a big hit with festival audiences across the globe.

Djackulate (aka Jack Dempsey McMahon) is Dublin born and based multi-instrumentalist, turntablist and sample artist.
With a wide range of musical influences stemming from a life time of mining records for odd samples, and experience playing various musical instruments like saxophone, uilleann pipes, kaval and musical saw, McMahon has recently began to try distil this knowledge and apply it to his performances focused around a turntable, with striking results.
Having just won the World freestyle scratching title in Berlin at the “Clash Of the Titans” World championship, and just back from a 3 week run on Broadway as a musician for the dance show “Velocity”, Mr McMahon is also a very keen collaborator.