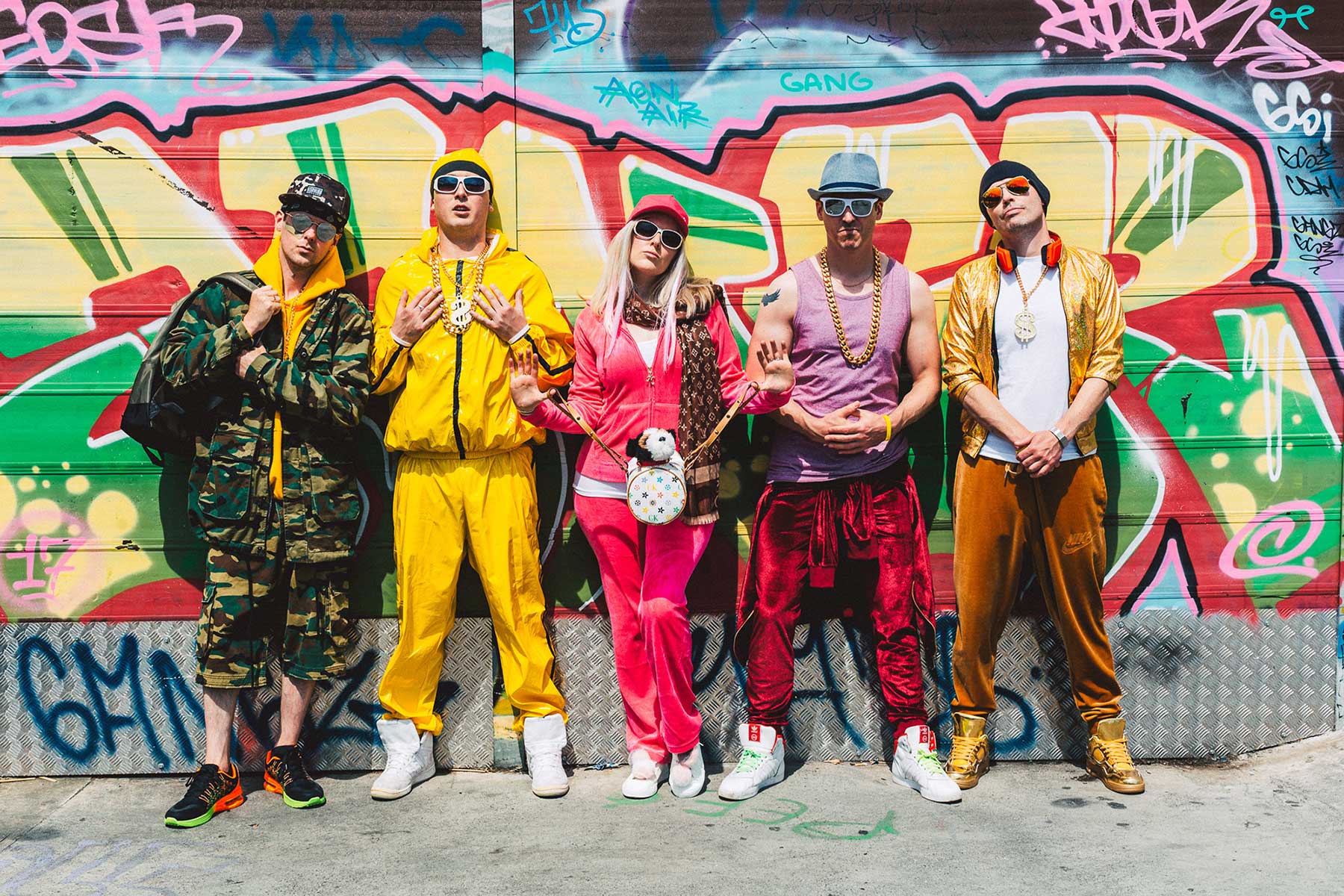 Lost Lane, Dublin’s newest music venue, along with HOLLABACK, Ireland’s Ultimate Noughties Band, present ‘Nothin’ But Noughties’, the only night in the capital dedicated to the music of the new millennium. 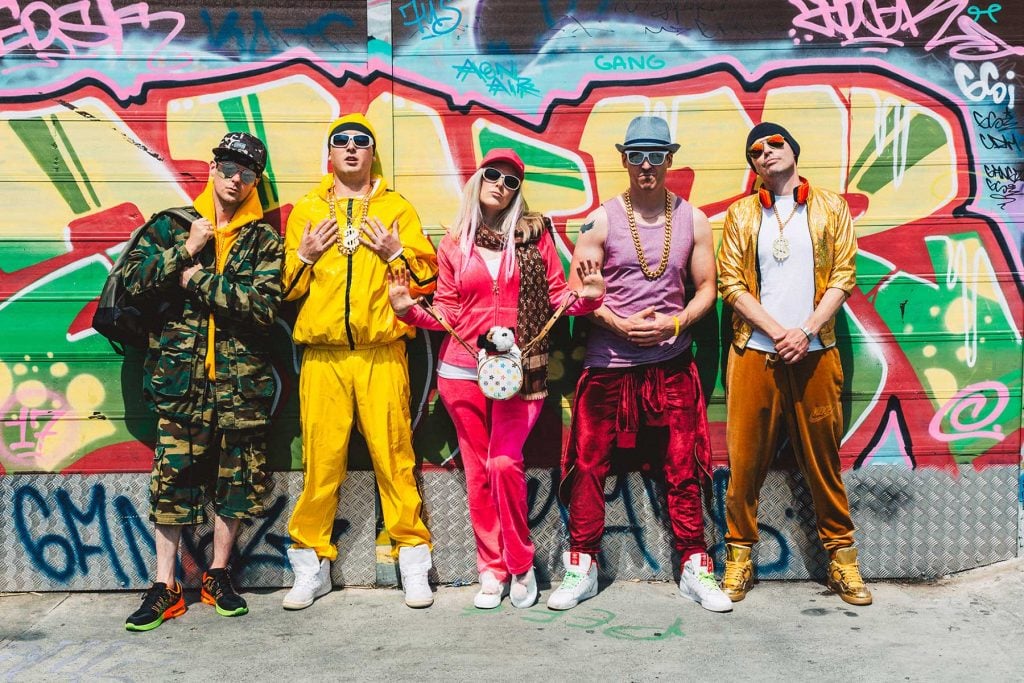 The monthly residency will be a night of non-stop noughties nostalgia with a full live band performance followed by DJs playing all the biggest tracks from 2000 to 2010.
HOLLABACK are brought to you by the peeps from Smash Hits, the biggest 90s band around.

We’re gonna party like it’s no longer 1999 coz it’s Y2K and we’re Crazy In Love with the NOUGHTIES!

Whenever, Wherever it is, the HOLLABACK show is B A N A N A S!
If you wanna Party Like It’s Your Birthday, or Get Busy In Da Club, then Call On Me coz it’s gettin Hot In Herre and HOLLABACK gonna get All The Single Ladies and the P.I.M.P.s goin cray cray on the dancefloor One More Time.

‘Nothin But Noughties’ is at Lost Lane on June 27th, July 25th and August 22nd.
It’s gonna be BONKERS!