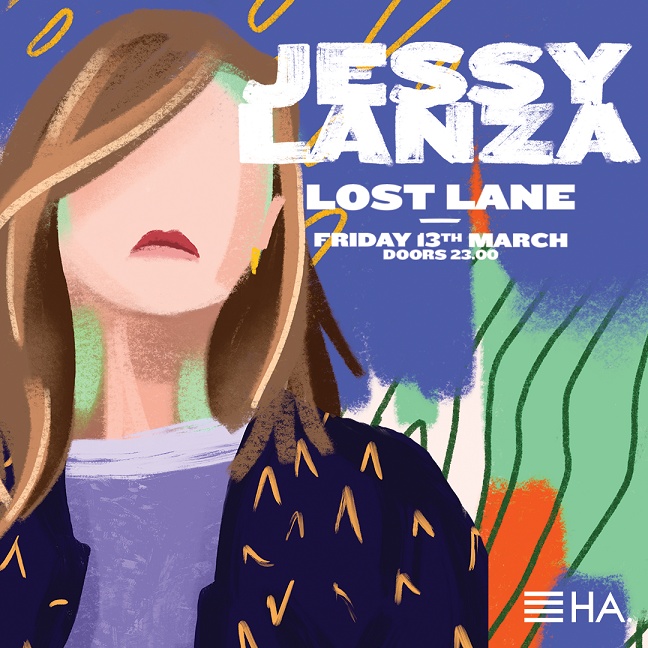 A MESSAGE FROM HIDDEN AGENDA:

“Following the government’s announcement earlier today, we’re regretfully need to postpone Jessy Lanza’s show in Lost Lane tomorrow evening. We will announce a new date asap and all tickets will remain valid for this new date. Your safety is very important to us so we fully support these measures and look forward to welcoming Jessy back to Ireland later in the year!”

Nominated for that years Polaris Music Prize, 2014’s ‘Pull My My Hair Back’ caught the attention of many. Lanza’s breathy high-note vocals were complimented by her low key Synth productions and steady Basslines, making for an album that was utterly unique, intriguing and accessible, – “Pop twisted on its head”.

By 2016, Jessy Lanza continued on her impressive path, naturally evolving her music with ‘Oh No‘. A much less subtle album, ‘Oh No‘ maintained that alt-Pop sound, but showed how Lanza had matured her singing and production efforts exponentially. The songs off the album freewheeling collages of ’90s R&B, Chicago footwork, acid house, disco, and wonky minimalist pop, Lanza used simple instrumentation to span multiple moods and BPMs.