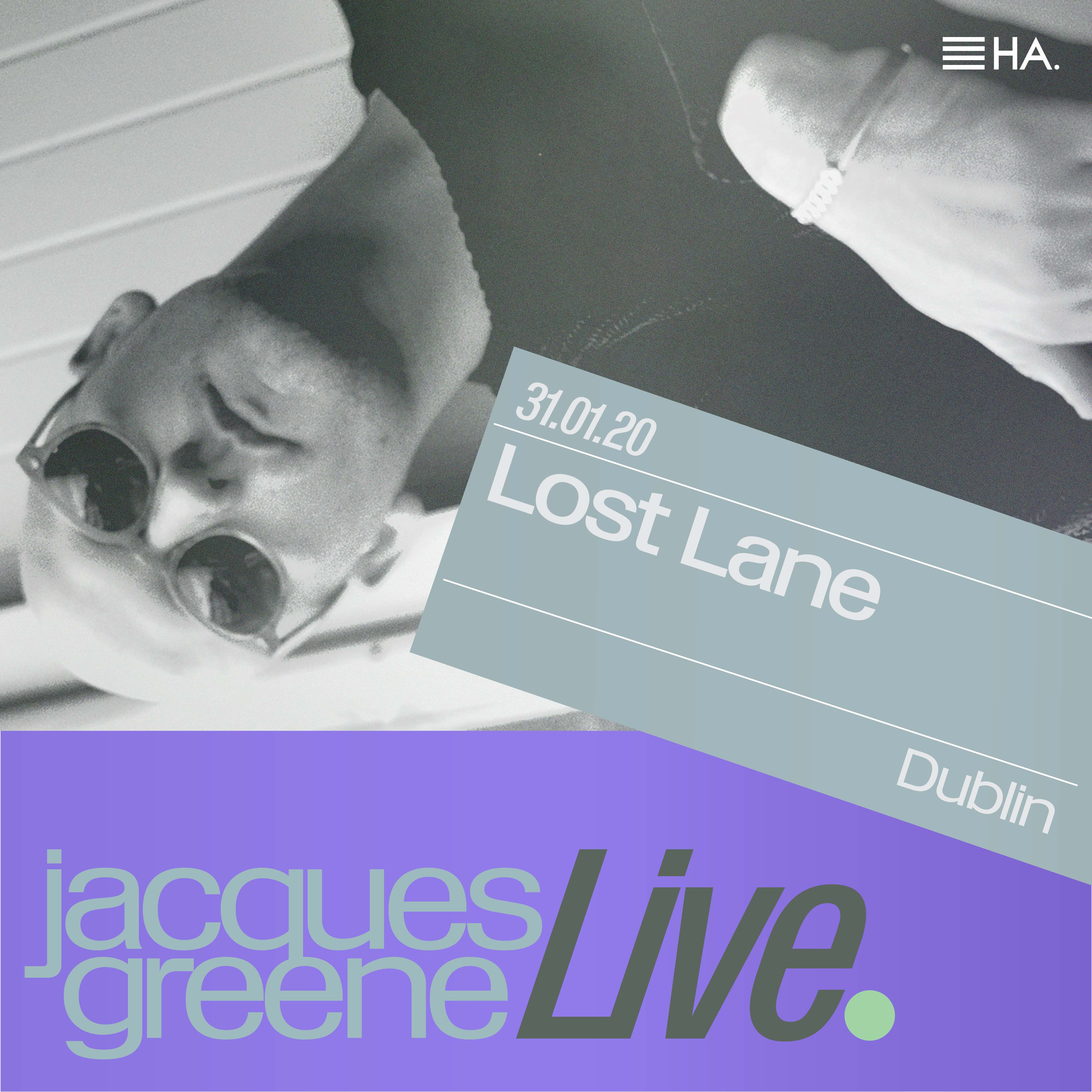 Through several well-received singles on labels like Night Slugs and LuckyMe, particularly 2011’s “Another Girl,” Greene (along with artists like Disclosure and Kingdom) was instrumental in updating house for a post-millennial audience, merging the U.K.-born post-dubstep/future bass sound with contemporary R&B.

Later in the decade, he released ambitious, eclectic full-lengths such as 2019’s Dawn Chorus.

Support on the night from WasteFellow. 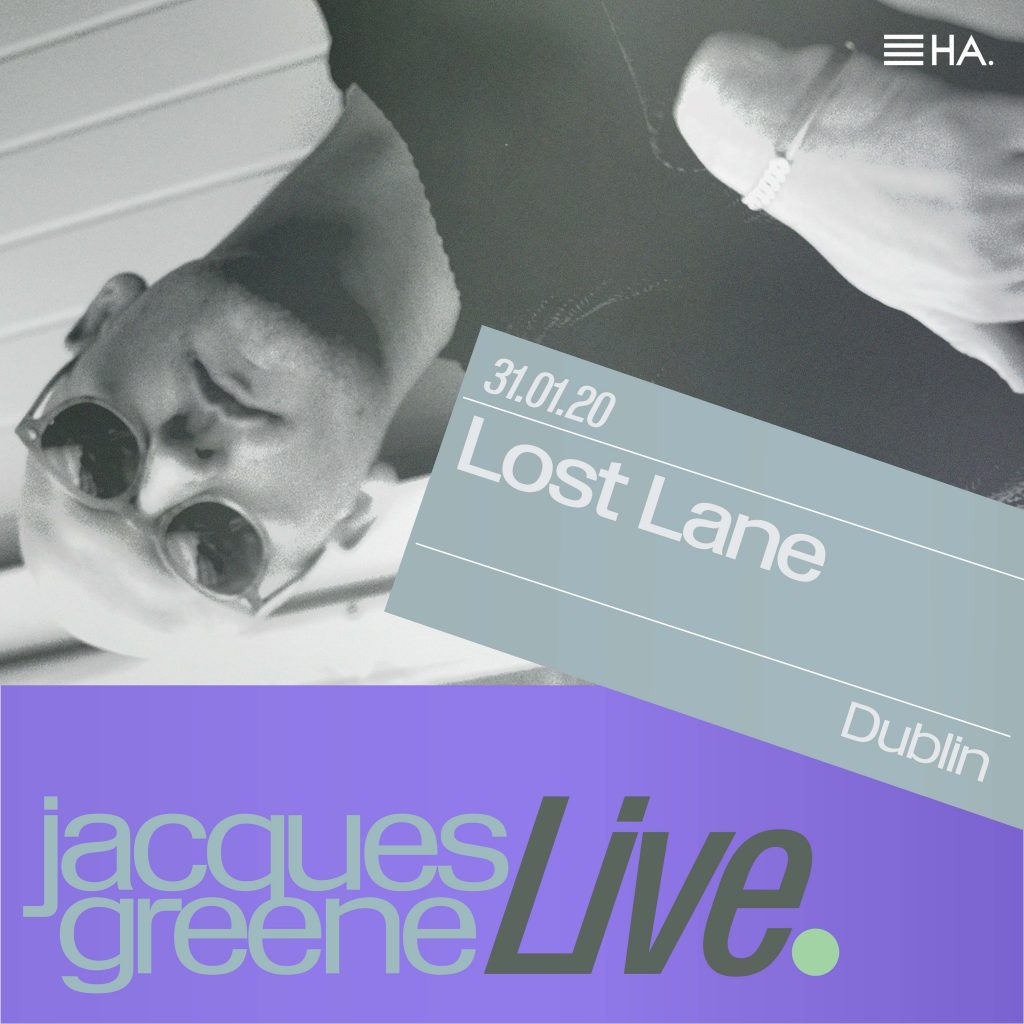 Born Philippe Aubin-Dionne, the Montreal-based producer began releasing tracks in 2010, producing a few tracks under the name Hovatron before settling on the Jacques Greene moniker. Night Slugs released his single “(Baby I Don’t Know) What You Want” in late 2010 and included the track on their scene-defining Night Slugs Allstars, Vol. 1 compilation.

The buzz around Greene continued to grow as he released The Look and Another Girl on LuckyMe; the latter EP’s charming, Ciara-sampling title track became one of the biggest indie dance hits of 2011.

Greene soon remixed songs by artists including Radiohead, Katy B, and Jimmy Edgar, appeared in Azealia Banks’ “212” video, and continued his streak of successful singles. 2012 EP Concealer was the first release on Vase, the label Greene co-founded with manager Joe Coghill. In 2013, Greene collaborated with How to Dress Well (“On Your Side”) and a then-unsigned Tinashe (“Painted Faces”).

Two vinyl EPs, Fever and Focus, were released in 2018, and combined digitally as Fever Focus. Greene’s second album, Dawn Chorus, was issued in 2019, with guests including Cadence Weapon, Julianna Barwick, and Oliver Coates.