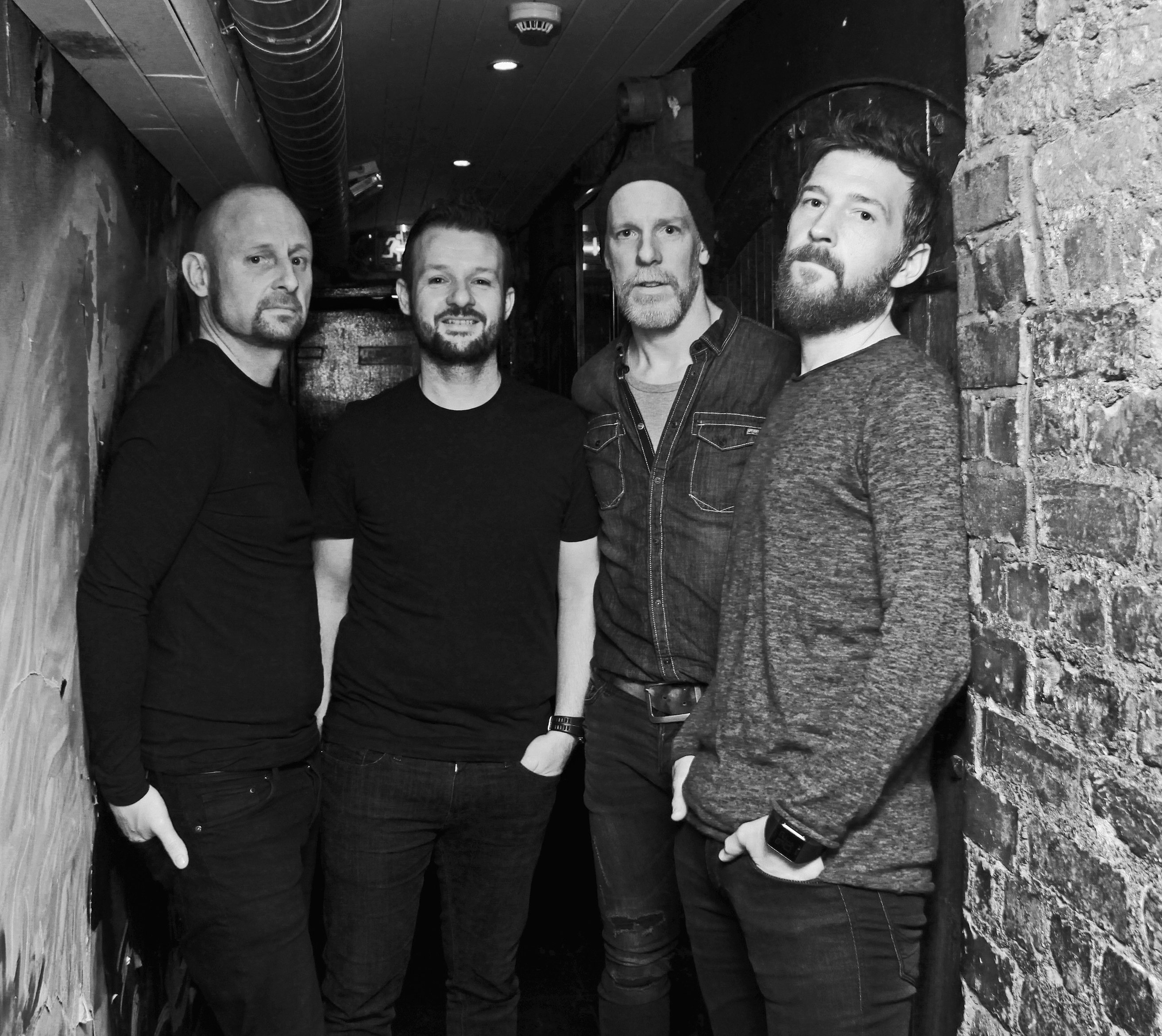 Posted at 13:00h in by donncha.otoole

Empire Circus are a four piece Alt-rock band from Dublin, Ireland. Their influences range from Wilco, Beck, The National, The War on Drugs to R.E.M. and some early Peter Gabriel.

The band was formed in 2012 by the remaining members of the rock group Stand following their break up in 2010. After 11 years; several of which were spent in New York when the band relocated in 2000, 5 studio albums and thousands of shows between Europe & the US, it was time to call it quits.

Some time was taken to gather thoughts and energies and 2 years later they regrouped with a new drummer and a new vision for the road ahead.

Before long they jumped back into recording and found themselves in the company of Bryce Goggin (Spacehog, Pavement, Joan As Policewoman, Evan Dando, Sean Lennon and more….)

In 2013 they released their self titled debut LP & followed it up with shows from Dublin to New York. Along with promoting the LP the band also released a handful of singles, videos and E.P’s.

As well as writing & recording, the members of Empire Circus also run a music school, PureMusic, in their hometown of Dublin, Ireland.