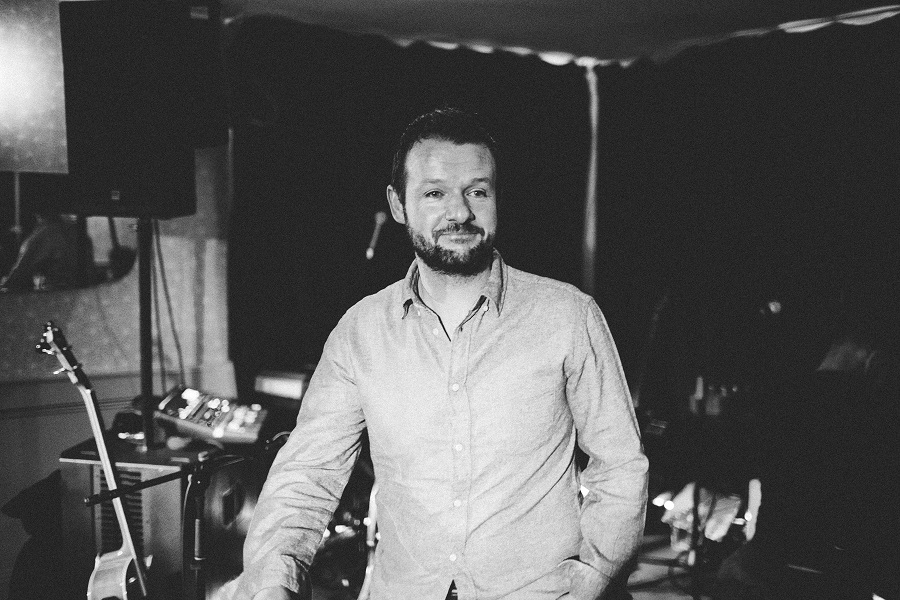 Ears Have Walls play LoSt LaNe, May 9th to support the release of their first single ‘Kalta’ available on all platforms from March 13th.

Support on the night will be provided by Middle Kid.

EARS HAVE WALLS is the latest project from songwriting multi-instrumentalist, David Walsh, who is known for his work with Irish rock bands, STAND & EMPIRE CIRCUS. Walsh’s music career began in the 1990’s with STAND, who migrated to the United States where the band spent 7 years playing and recording music. Walsh released a total of five studio albums with STAND and during that time garnered experience as the bands producer as well as principal songwriter, working with such people as: Bryce Goggins (Pavement/Antony and the Johnsons) and Mike McCoy (R.E.M./Beyoncé/Maroon 5).

EMPIRE CIRCUS began its creative pursuits in 2012 – again with Walsh at the helm – with the band releasing two studio albums, the most recent of which was the critically acclaimed, ‘Tí’.

2020 sees Walsh pursuing his latest musical project in EARS HAVE WALLS, which is a departure from the generic band set-up and instead sees Walsh exploring his songwriting, recording and production across a variety of styles, using various vocalists. The first single from EARS HAVE WALLS is the attached track, ‘KALTA’, which is scheduled for release on March 13th 2020.

Vocals on ‘KALTA’ are provided by Actor/Musician, Kieran O’Reilly, who is known for his work on the Irish crime drama, Love/Hate and the Emmy-award winning television drama, Vikings and the alternative band, Hail The Ghost & Laura Walsh, who is an established music teacher as well as a solo artist.