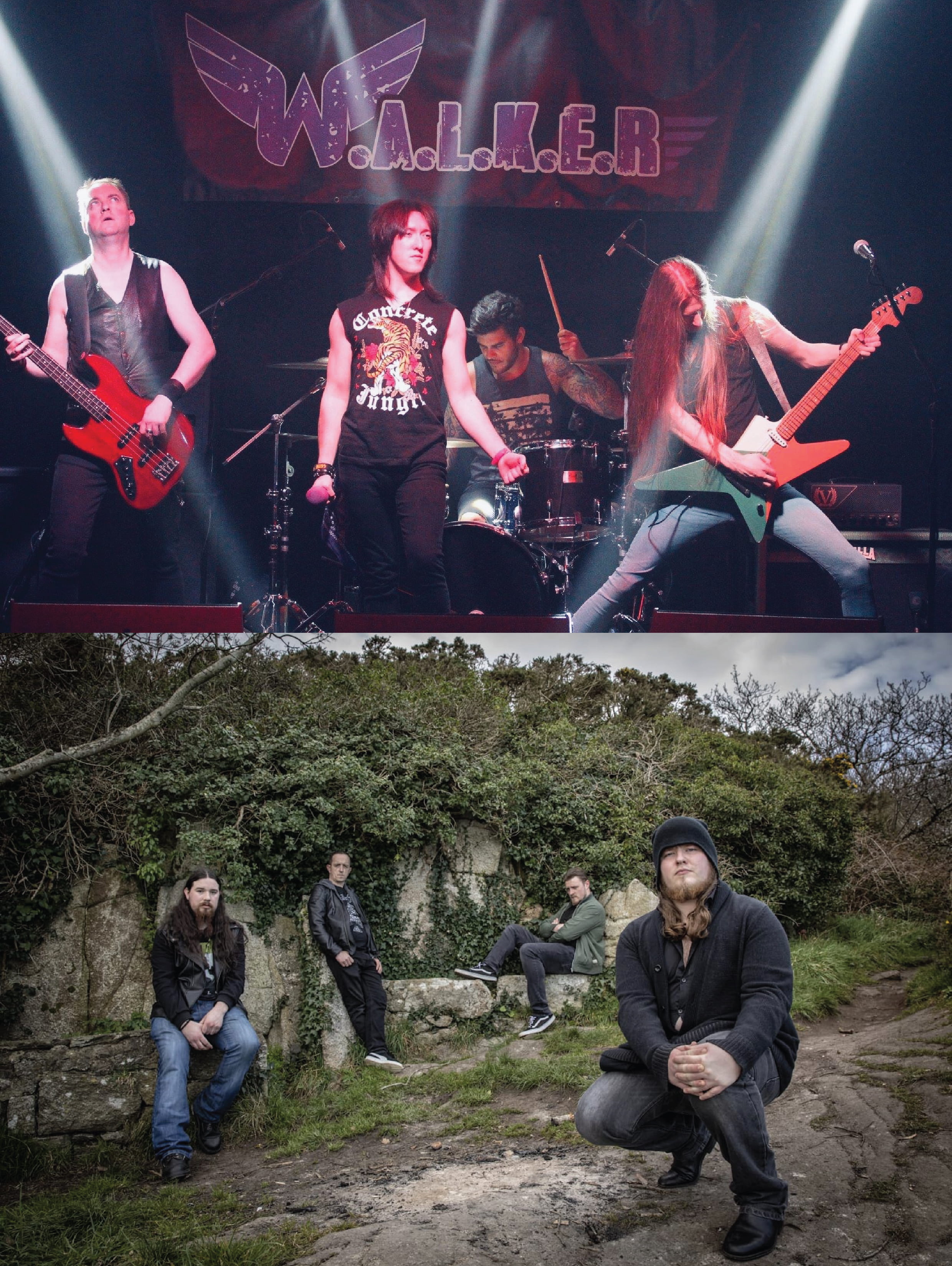 W.A.L.K.E.R. are a hard rock band based in Dublin.  They produce a thick, riff driven, good time hard rock sound with influences from late 80’s rock bands. but are still firmly rooted in the new generation of hard rock.

What defines W.A.L.K.E.R. ?
“Good songs, a high energy and entertaining live show and a “fans come first” attitude. Bringing Rock Back is more than a statement…. It’s a promise”.

CREEP
In February 2010, four boys started a band with the dream of becoming a somewhat successful rock band. Piecing together musical influences from 90s grunge groups like Alice in Chains and Pearl Jam, classic hard rock legends from Queen to Guns & Roses, and a dash of doom metal, such as early Black Sabbath and Electric Wizard the boys have become men and are in the business of bringing heavy riffs with melody to the masses.

CREEP have just finished recording ur debut EP “Aurora” which will be out for release in the coming weeks. 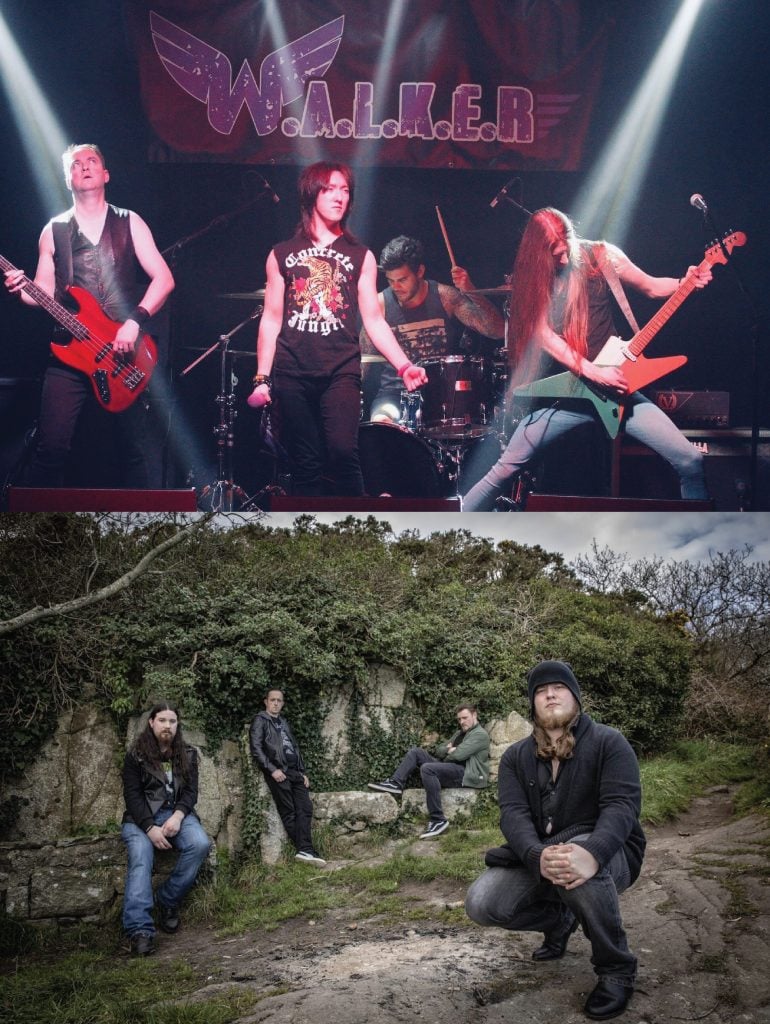 W.A.L.K.E.R. is composed of Glen Walker on lead vocals and guitar, Kelan Hughes on lead guitar and Ali Cruz on drums. They are accompanied by their resident session player Peter Jordan on bass.

Formed in February 2017 and released their first single “Time To Party” in June 2017, which was mixed by producer Michael Wagener who has worked with bands such as Metallica, Ozzy Osbourne Skid Row and many more. The single reached number 2 in the Irish rock charts and received air play in multiple countries such as Ireland, UK, USA, Australia and more. This propelled the band back into the studio to record their debut EP “Bringing Rock Back” which was also mixed by Wagener.