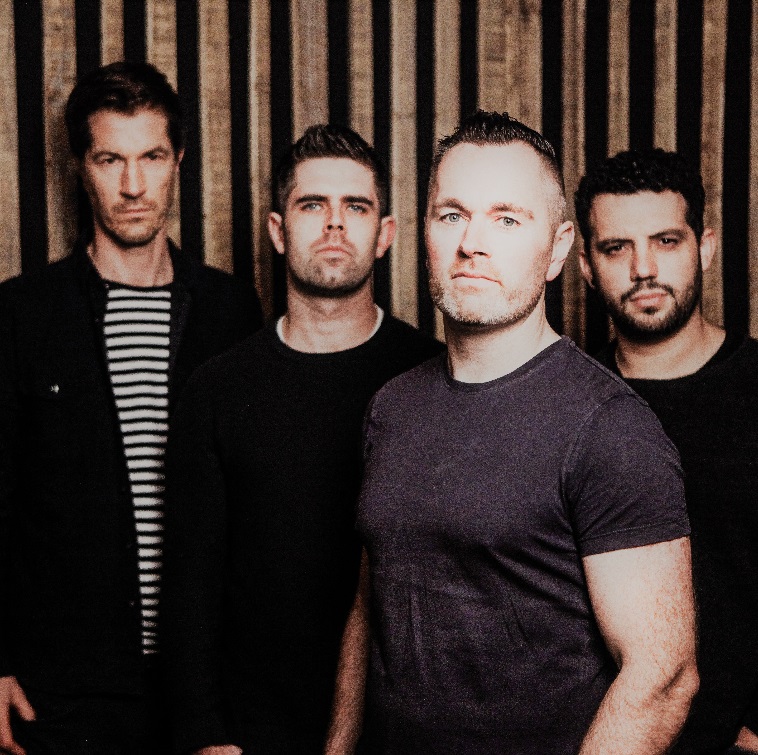 CRISPR Kid are a new Dublin based 4-piece guitar band who kick off their first live appearance of 2020 at Lost Lane on January 31st.

Following on from their blistering debut at The Sound House in December, the band will be performing tracks from their recent Fresno Rescue Mission E.P, as well as previewing new material from their soon to be released follow up.

Don’t miss this first opportunity of the new year to see one of Dublin’s hottest new bands.

Support on the night from Between Roads.

Singer Pauric Sweeney and guitarist Phil Dobie first met at an after party on the island of Ibiza, and after initially entering into drunken dialogue over a mutual infatuation with the lush textural sounds of The Verve, early REM and Sigur-Ros, decided they simply had no option but to begin collaborating after a random, one-in-a-million chance encounter in Dublin.

The universe had spoken…and CRISPR Kid were born.

Multi-instrumentalist Stephen Browne allied with the pair in 2018 taking up duties on bass-guitar and occasional piano and the line-up was completed with Brazilian drummer Rom Passos adding hypnotic grooves in July of 2019.

CRISPR Kid head back into Hellfire Studios in January to record their next E.P. and are planning to gig extensively in 2020.

You can stream ‘Fresno Rescue Mission’ by CRISPR Kid on Spotify here.

Between//Roads are a four-piece indie-folk group from Meath and Dublin. Over the last year and a half, Wes, Amie, Dan and Sean have been creating catchy music that has drawn positive responses from around the country, culminating in the release of their debut EP ‘All Who Wander’ in July 2019.