Dublinjazz is extremely excited to bring you one of the top 10 drummers of all time, Steve Gadd. He will be performing with the Blicher Hemmer Gadd project, a fantastic organ trio with award winning Danish Saxophonist Michael Blicher and Danish organ wizard Dan Hemmer.

These guys have been performed over 60 concerts together. They have developed a unique sound all their own and in the trio format each gets to display their incredible musicianship. 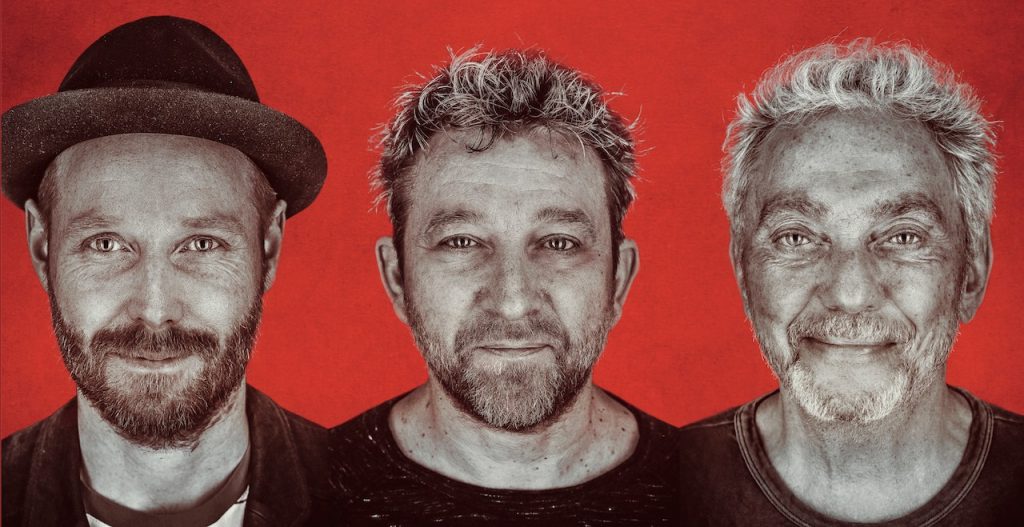 Award winning saxophonist Michael Blicher, Hammond wizard Dan Hemmer and legendary drummer Steve Gadd joined forces in 2014 to celebrate their shared love for Hammond-organ soul/jazz. The band has now played more than 50 shows throughout the world and released 2 albums. Their third album will be released in November 2019.

This band is a unique opportunity to experience the worlds most innovative drummer unfold his talent, playing a kind of music that he is most passionate about. “This is honest Music. No one plays like this anymore.” Steve Gadd says.

Their first album “Blicher Hemmer Gadd” was released in 2014.

The latest album, “Omara”, was released on a 2018 release-tour, that brought the band to Australia, Thailand, Hong Kong and Japan.