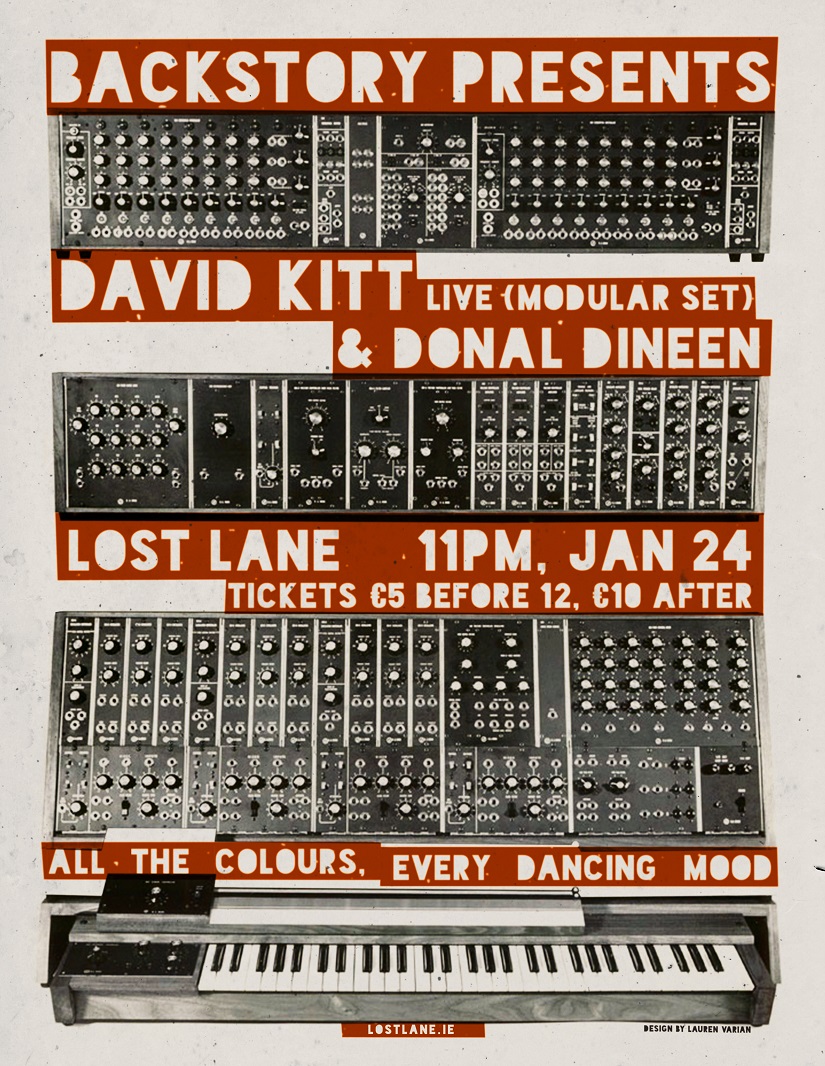 Donal Dineen returns to LoSt LaNe with BackStory, the night celebrating Dance music from every era and everywhere.

For this evening, Dineen will collaborate with the fantastic David Kitt, playing a live, modular set. With these two Masters of music in charge of the vibes, you can bet the night will be an absolute blowout.

Tickets on the door are €5 before midnight, €10 after! 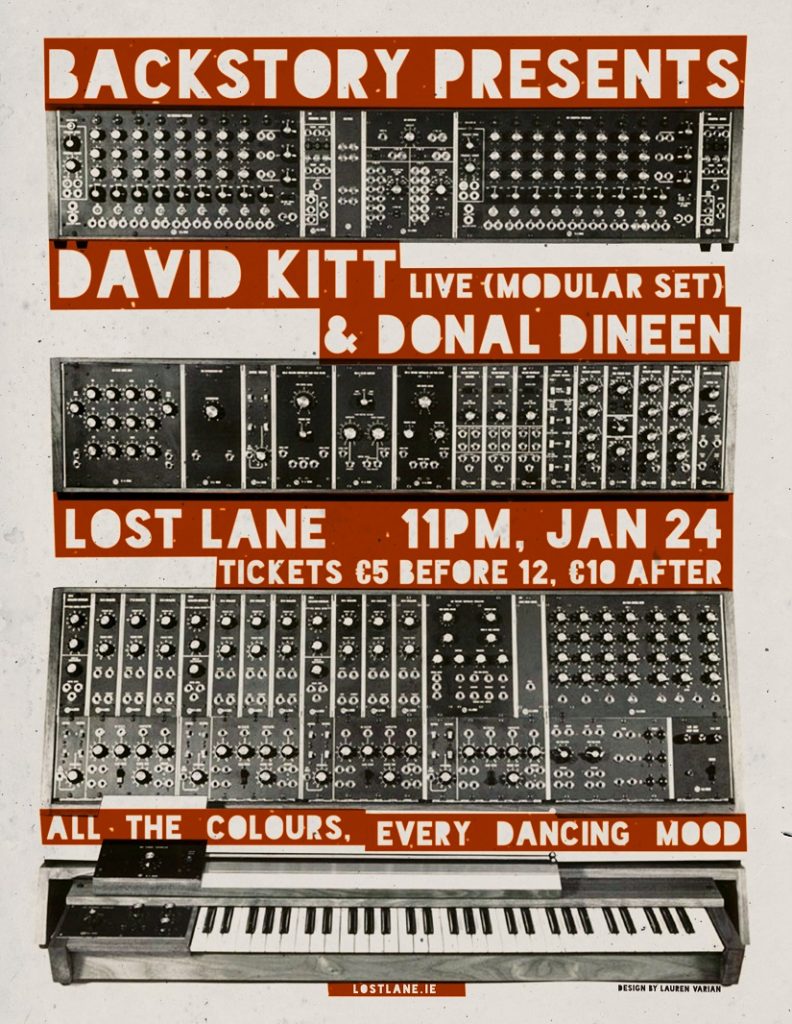 Kerryman Donal Dineen is a pioneering DJ, Photographer and Filmmaker. Having created a widely followed radio show, the Small Hours, on Today FM & contributing to (and curating) a multitude of music/film and visual events, Dineen has played a vital role in the Irish Arts and music events world. Donal Dineens Backstory is a night celebrating the love of Music and being present in the celebration of Music. With an impeccable selection of tunes, always, Dineen creates more than just a party with this night, often being accompanied by like-minded and skilled individuals.

David Kitt is an Irish musician/producer that crosses multiple genres. With a long career of critically acclaimed albums and projects both under his ambient, electronic Folk sphere and under his moniker New Jackson, focusing more on driving, energetic Electronic-Dance, Kitt has proven to be an important addition to the institution of modern Irish music.