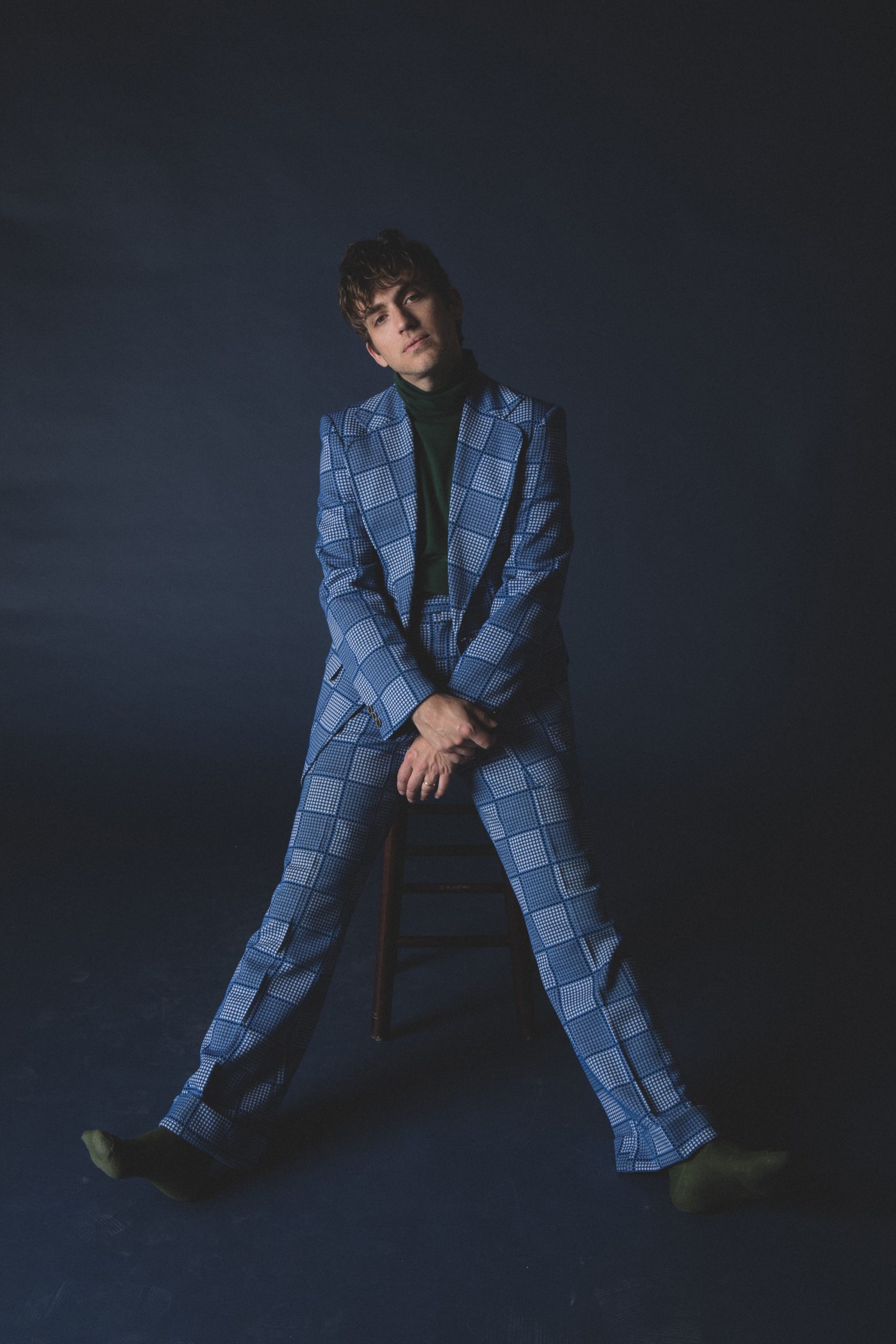 Posted at 13:06h in by donncha.otoole

Andrew Combs is a singer and songwriter whose work bridges the freedom and possibility of his visual art with the influence of classic writing and storytelling. On his new album, Ideal Man, Combs worked with producer/engineer Sam Cohen (Kevin Morby, Benjamin Booker) to achieve a more raw, direct sound.

Support on the night from Kirby Brown.

The collection was captured live in Cohen’s Brooklyn studio, with compact, muscular arrangements fueled by taut, elastic grooves, and also featuring Combs’ longtime collaborators, drummer Dom Billet and guitarist/keyboardist/bassist Jerry Bernhardt. While Combs may be best known as a singer/songwriter in the classic 1970s Laurel Canyon sense of the term, he proves the true versatility of his work here, often setting his acoustic aside in favor of atmospheric synthesizers and distorted electric guitars. The songwriting for Ideal Man was partly inspired by Combs’ recent fascination with painting. Combs started painting when his wife was pregnant. (They welcomed a daughter in 2017.) “It really changed the way that I write songs,” he reflects. “When I paint, I might start with a very abstract idea or maybe even just a feeling, but from there I’ll paint and scrape and paint and erase and keep on painting until something starts to take shape. I just let nature play out.”

“I’ve never felt so visually stimulated as I am right now, and this has been a really unique way for me to make sense of the record as a whole, to find some sort of common thread between the music and my life.”

Enamored with the fresh creative avenues that painting opened up for him, Combs applied the same approach to his music, beginning songs with an emotion rather than a concept and treating lyrical and melodic ideas as raw material that could be added to or layered over at any point. When he heard the finished recordings, the songs in turn suggested entire canvases in his mind, and Combs began work on a series of oil paintings designed to accompany each track on the album.

“I started seeing all these motifs and symbols when I listened to the songs,” reflects Combs, who plans to present the album and the paintings together in a joint listening party/gallery show. “Some of the pieces are more representational and some are more abstract, but I’m ultimately trying to capture the mystical qualities of each tune rather than the analytical.”

Fatherhood is another obvious source for Combs’ change in perspective and the record reflects the emotional rollercoaster that comes with raising a child in such turbulent times. No longer simply an observer documenting the world as he sees it, Combs finds himself thrust into the role of protector and guardian on these songs, which means that joy and hope often come packaged with fear and frustration, anger and anxiety. “So often I find myself just sad and disappointed in humanity these days,” he explains. “I’m scared for my daughter and her future on so many levels,” adds Combs.

A sense of danger and violence underlies the entire record, much as it does the entire country, but it only serves to make the moments of beauty and connection here that much more poignant. Life is short and the clock is ticking. Andrew Combs doesn’t plan to waste a second. 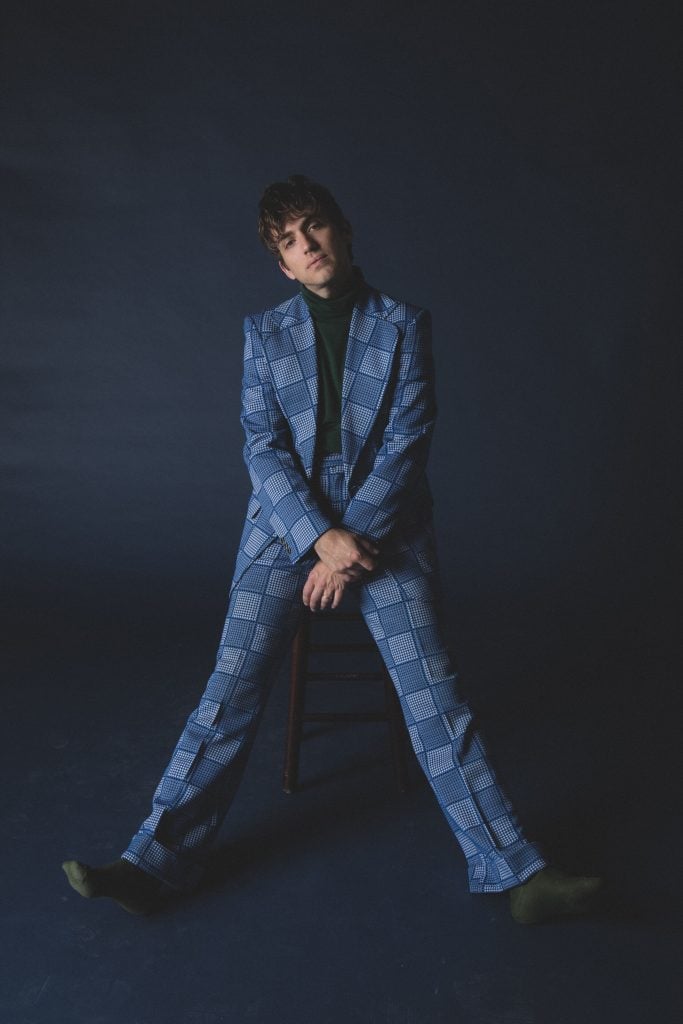