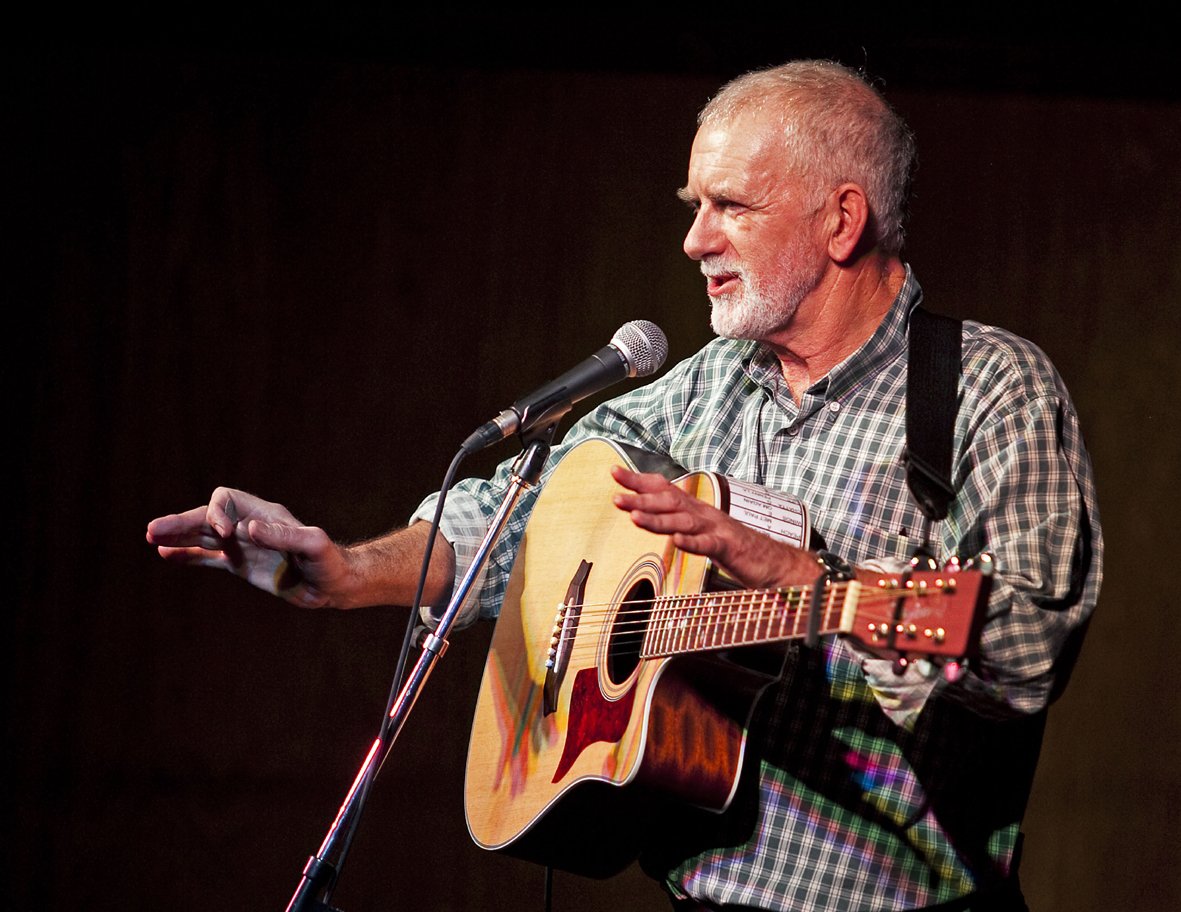 An Afternoon with Rod Davis of The Quarrymen

If you are a Beatles’ fan, you can’t miss coming to see Rod to find out how it all started – from a man who was actually there !

Seating for this show is limited – First come, first served! 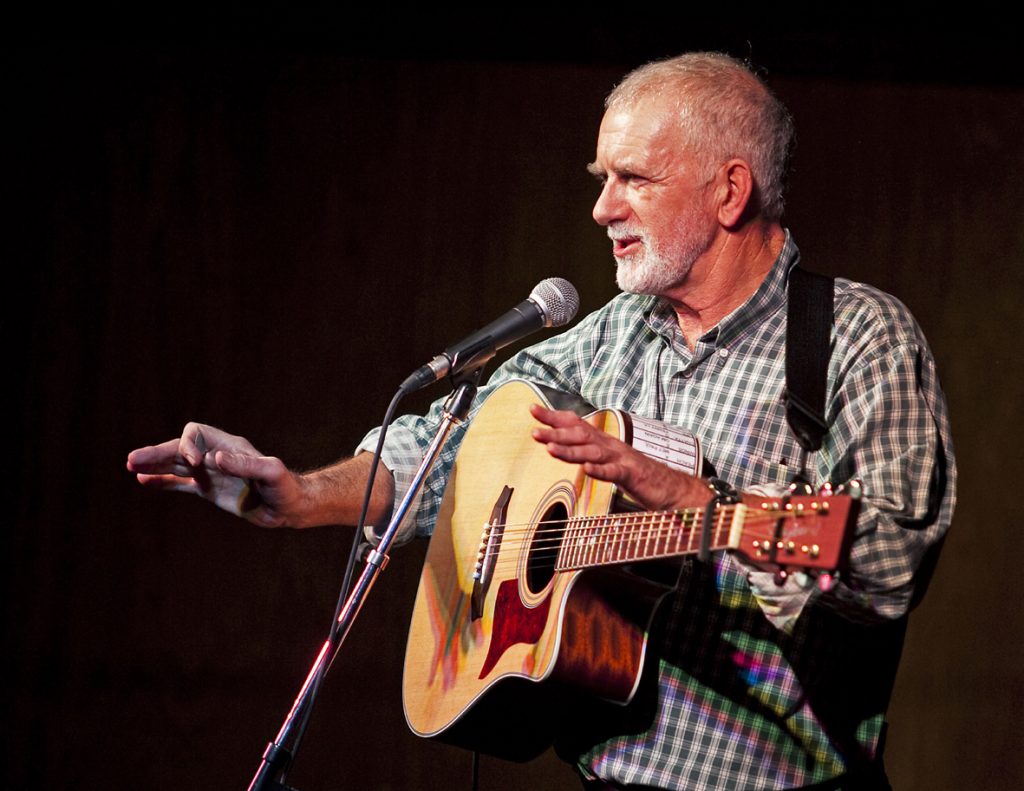 Born in Liverpool in 1941, Rod Davis first met John Lennon at Sunday School when he was 5 years old, then when they were 11 both boys found themselves at Quarry Bank School. In 1956 soon after John started his skiffle group, the Quarrymen, Rod joined to play banjo. He was with the group when they first played at The Cavern and was on stage with John when he first met Paul McCartney at the now legendary St Peter’s Fete in the village of Woolton on 6 July 1957. Shortly afterwards he drifted out of the Quarrymen and he was replaced by Paul.

The Quarrymen got back together in 1997 and since then they have travelled most of the world. In addition to performing with the group Rod has a solo show in which he explains the roots of skiffle music and tells the story of how it influenced the young Quarrymen growing up in Liverpool, using digital slides and playing and singing many of the songs which featured in the group’s mid-fifties repertoire.