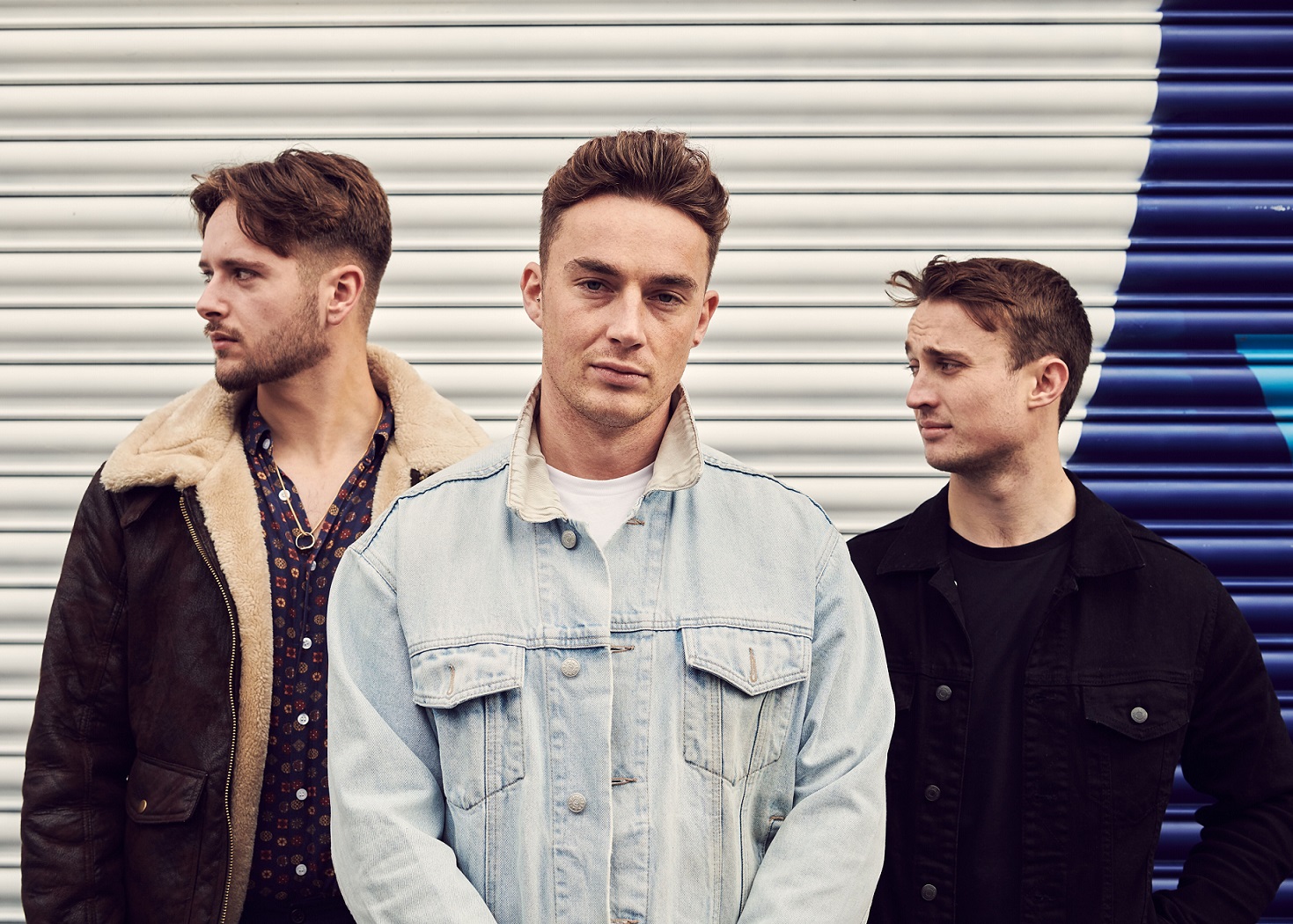 Alexis Kings has been rescheduled to April 30th 2021. All original tickets will be valid for this date. We hope everyone can hold onto their ticket and make this rescheduled date. Refunds are available through point of purchase.

Alexis Kings are one of the most prominent British rock bands coming out of the United Kingdom. Their unique sound, contagious energy, electric showmanship and creative drive has been the unwavering foundation to their multi – layered influence within music and pop culture. Alexis Kings delivery is that of quintessential British rock & roll with a contemporary undertone made up of catchy hooks and melodic vocals.

Support on the night from The Valmonts, Citrus 47, Shivs & RUN iN RED. 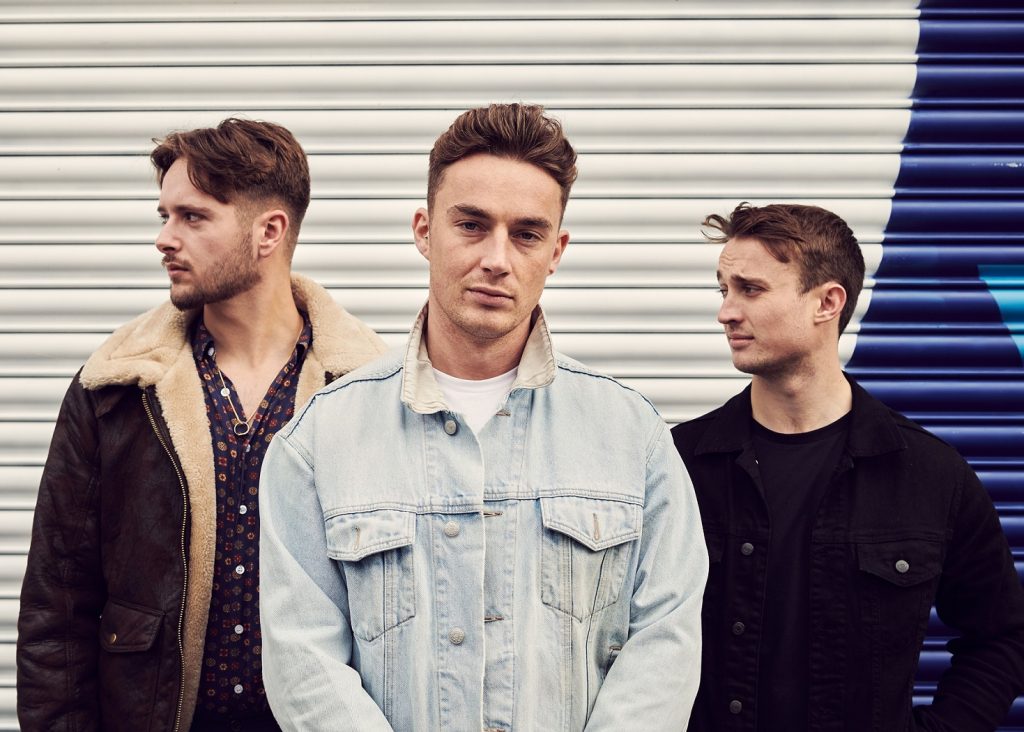 The band consists of Brendan Aherne (Vocals), Sam Privett (Lead Guitar) and Fabio Bocca (Drums).
Taking aspects of each members influence and fusing each style with elements of Country, Soul, Hip-hop and Funk sitting on top of a solid Rock’n’Roll base, they aim to create a sound distinctive to Alexis Kings who flaunt poetic and confident lead lines reflecting influence from Red Hot Chilli Peppers, Kings of Leon and Tom Misch. The Independent release of their debut EP ‘Squire’ was highly successful which catapulted to top 10 Spotify streaming charts and playlists. ‘Squire’ blazed a trail that is still garnering attention & streams from the heart of Australia’s top radio networks to
the Los Angeles music scene.
The b and have surpassed a million streams on Spotify and raking in 13,000 monthly listeners and are the new definition of rock and rhythm within music, influence and alternative culture. Having toured on the back of early success with sold out shows, global televised appearances, network performances on BBC, Channel 4’s Sunday Brunch and Gaby Roslin’s BBC London show is just a small taste of Alexis Kings’ reach, promise and trajectory.

The Valmonts are a four-piece, indie-pop band made up of brothers Darragh and Keith Whyte, alongside Cathal Sweeney and Tymek Kocurkiewicz. They succeed in standing out from the crowd by approaching pop music from an angle that is completely unconventional. The unusually candid and honest songwriting makes for a refreshing contrast against their infectious pop riffs and pulsating rhythms. By curating a sound that is simultaneously new and nostalgic, The Valmonts are proving to be one of the most exciting new bands emerging from Dublin right now, with their refreshing take on pop shedding an entirely new light on the capital’s music scene.

Inspired by a pool of mixed neo-genres and artists such as, Florence and the Machine, Corinne Bailey Rae, Clairo and Lianne la havas, Shivs has recently finished 5 years of studying Commercial Modern Music in the heart of Dublin city. By taking time to create, reflect and develop a strong sense of self as a young woman it lends to the live show experience; raw and honest, communicating that self discovery sonically, Shivs is not to be missed.

Citrus 47 are an Indie-Pop band from Dublin. Mixing influences from each of the four members different musical backgrounds, the group have come together to create an engaging soundscape that will leave the audience yearning for more.

Honing their skills on the Irish circuit, RUN iN RED have been described as ‘urgency transcribed into music’ and deliver indie Rock through a wall of harmonic layers and musical dynamics.
A 4-piece band based in Dublin, in 2017 they released their debut EP: ‘The Revelled Theory Mind’ and second EP ‘Undercover, Overthrown’ in September 2018.