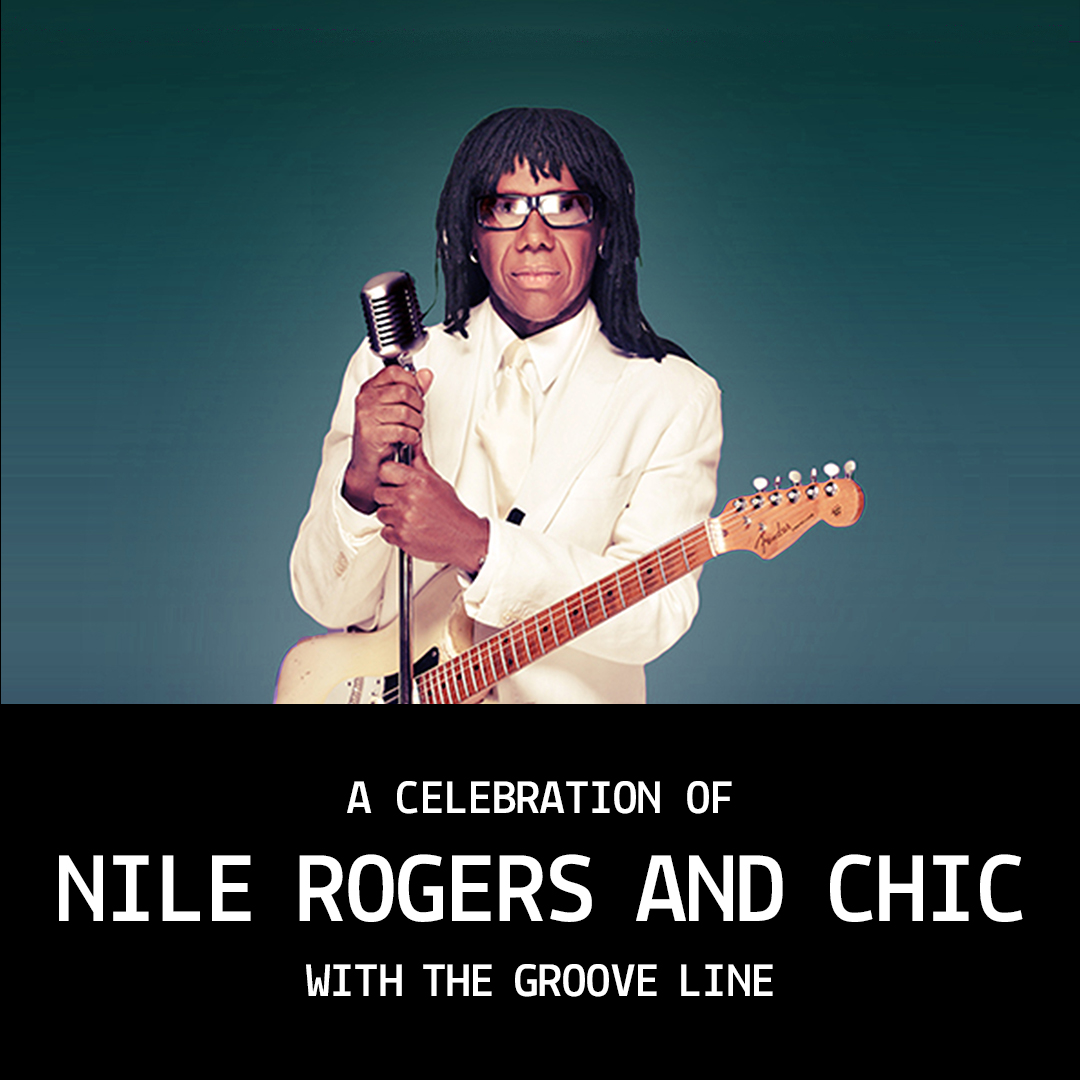 A Celebration of Nile Rodgers and Chic with The Groove Line

The Groove Line present a night of all thriller and no filler, with two sets, one celebrating Rogers and his work, and another with a greatest hits set of funk, soul and disco. Stay up all night to get lucky! 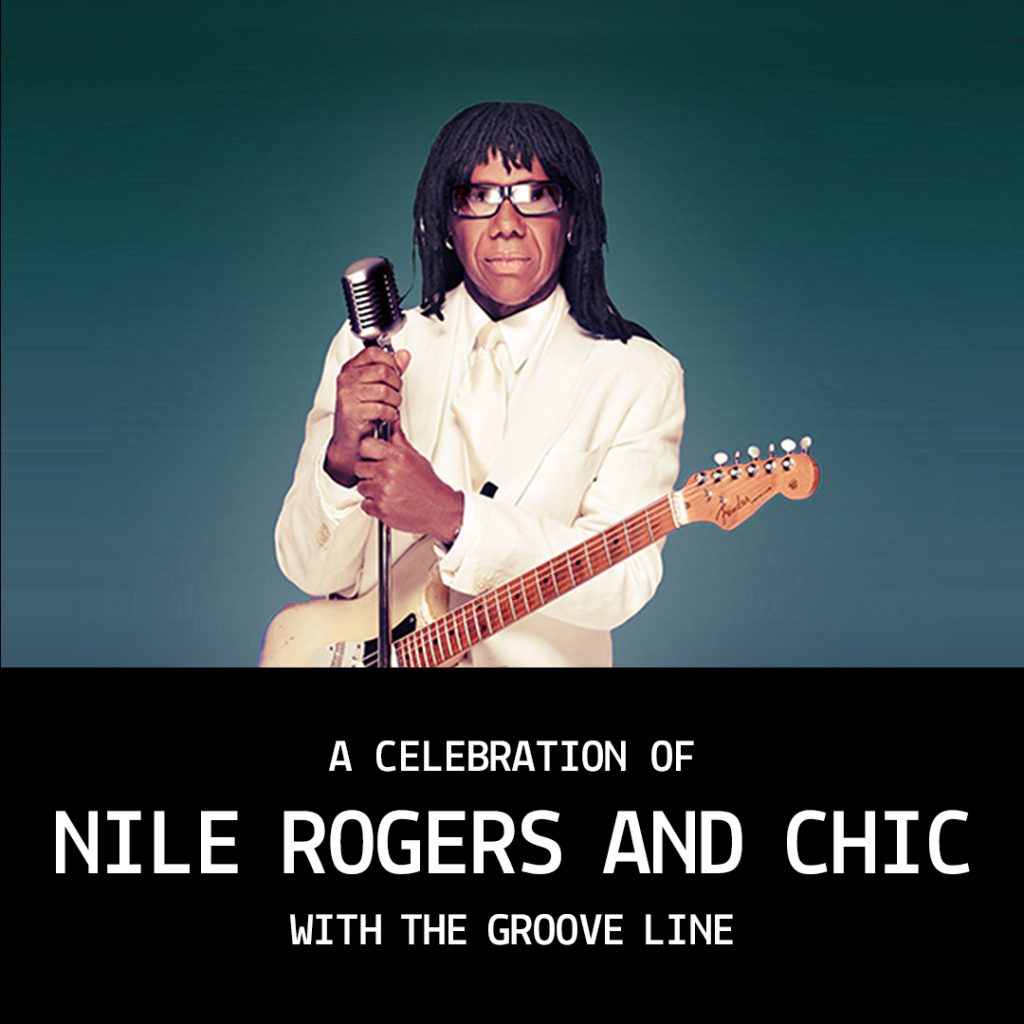 Belfast’s Groove Line are the country’s finest live, all funk, soul and disco outfit, formed in 2018 with only one aim in mind – to get you dancing. Building a reputation as a live powerhouse, The Groove Line will be coming to LoSt LaNe Dublin to put a bit of funk in your festive season, with a night saluting the work of Nile Rodgers.

Co-founder of the legendary disco outfit Chic, Nile Rodgers has since gone on to write, perform and produce songs that have sold more than 500 million albums and 75 million singles worldwide. From Madonna to Daft Punk, Bowie to Diana Ross, Nile’s magic touch has lit up dance floors for four decades.